impACT Lab’s institutional partners will hand-select which promising producers have the potential to make great impact and who will partake in this year’s series of workshops. 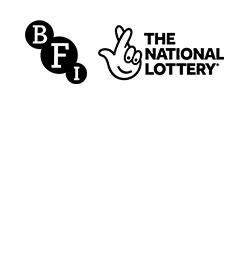 BFI (British Film Institute): The BFI is the UK’s lead organisation for film and the moving image. As a distributor of National Lottery funding and a cultural charity we work with Government and industry to make the UK a creatively exciting and prosperous place to make and enjoy film. Our International Fund supports UK film exports, co-production and cultural exchange, alongside the UK Global Screen Fund which is now in its second year. 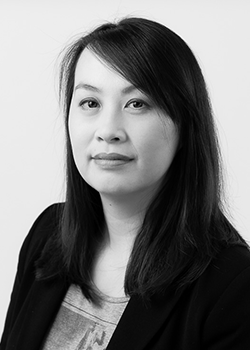 Chi Thai is a British Vietnamese independent producer who works across features, documentary, animation & immersive. She has been a Cannes Lions finalist three times, is a BFI Vision awarded producer and Screen Star of Tomorrow 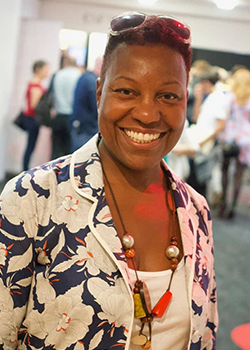 Starting off in the Story team ‘CORONATION STREET, (BAFTA 2004), Veronica completed the Producers Certificate, UCLA (2008), before co-producing ‘THE LAST SUPPER’ (2011). She directed/produced ‘UNDER YOUR NOSE’ (2017), ‘MONICA LOOSE ON A CRUISE’ (2019) and NINE NIGHTS’, winner of a Pan African Film Festival Director Award (2019). ‘PROPER CHARLIE’ recently won the JETS Initiative for the UK. 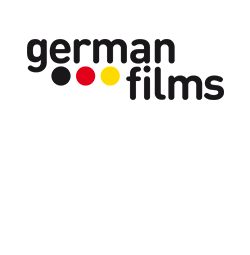 German Films: German Films Service + Marketing GmbH is the national information and advisory center for the promotion of German films worldwide and the official external representation for German films appointed by the federal government of Germany. The work focuses on increasing the level of awareness of German films abroad by providing information services as well as initiating PR and marketing measures. 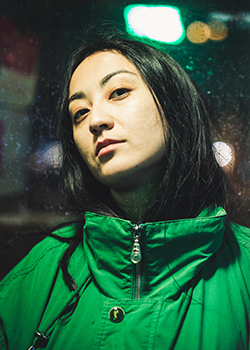 Alisa Berger’s diploma film and fiction feature debut The Astronauts’ Bodies was nominated for the Max Ophüls Prize and for the FIRST STEPS Award of the Deutschen Filmakademie, and was the recipient of the Best Film Award for New Directors at Int. Film Festival Uruguay and the Screenplay Award of H.W. Geißendörfer. In 2019 Alisa founded the film production company FORTIS FEM FILM. 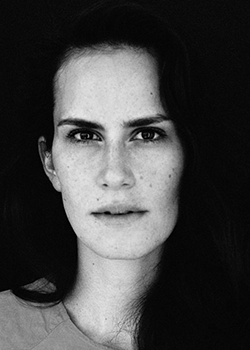 Saralisa Volm is a filmmaker, writer and producer. With her company POISON, she produced, among others, the film BEDBUGS (D: Jan Henrik Stahlberg), which was successfully released in German cinemas in 2017 as well as her feature film debut THE SILENT FOREST, which premiered at the Berlinale 2022. She is developing the series DRAG (D: Marco Kreuzpaintner) in collaboration with Warner Bros. ITVP 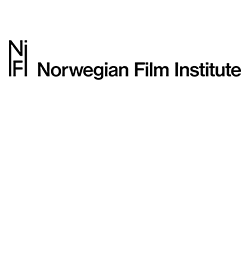 Norwegian Film Institute: The Norwegian Film Institute is a public institution operating under the Ministry of Culture. NFI is the government’s executive body for the film sector and its advisor on film policy issues. In 2019 NFI launched an action plan for inclusion and representativity where the objective is to improve the quality, increase relevance, and strengthen the sustainability of Norwegian films in the future. 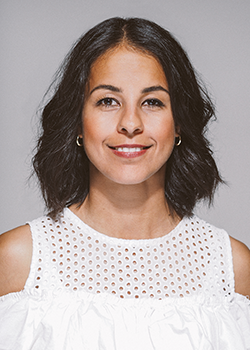 Renée Hansen Mlodyszewski is educated at Norwegian National Film School. She has worked in the film and television industry for 10 years on productions and has produced several short films. Recently Renée has worked as a producer in the production company Oslo Pictures where she has worked as associate producer on “The worst person in the world” by Joachim Trier. 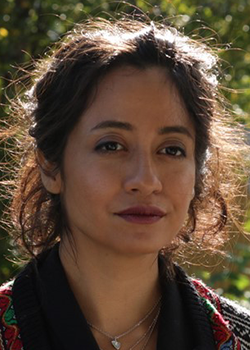 Elisa Fernanda Pirir produced her first feature film, “Dive”, at the age of 23. After graduating from film school in 2016, Elisa started full-time at Mer Film as a producer. An EAVE Puentes and EAVE graduate, she has among other projects worked as associate producer for Ciro Guerras’ “Birds of Passage» (Director’s Fortnight in Cannes 2018) Flee by Jonas Poher Rasmussen (Cannes 2020). 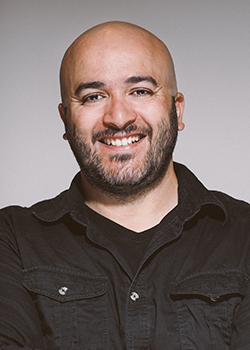 Khalid Maimouni is a distinct voice in the public debate for more representation and inclusion in the Norwegian film industry. An EAVE graduate, Maimouni has worked on documentaries for cinema and television since 2005. He founded the Oslo-based production company The End in 2013. He launched his career as a film producer with Izer Aliu’s award-winning feature film debut, Hunting Flies. 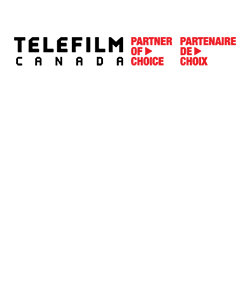 Telefilm Canada: As a Partner of Choice, Telefilm Canada is dedicated to the success of Canada’s audiovisual industry, fostering access and excellence by delivering programs that support cultural resonance and audience engagement. With a lens of equity, inclusivity and sustainability, Telefilm bolsters dynamic companies and a range of creative talent at home and around the world. With the support of the Indigenous Screen Office and the Black Screen Office. 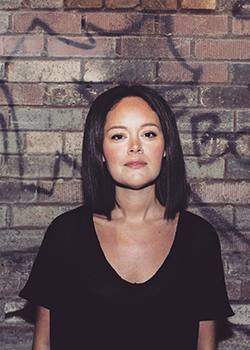 Nyla Innuksuk founded Mixtape VR which produces film, VR and AR content. A writer for Marvel Comics, she co-created the character of Snowguard, a superhero from Nunavut, and a member of Marvel’s Champions League. In 2020, she was asked by UN Women to represent Canada in discussing the future of emerging technologies in G7 countries. She is an ambassador for the Northern Indigenous Film Fund. 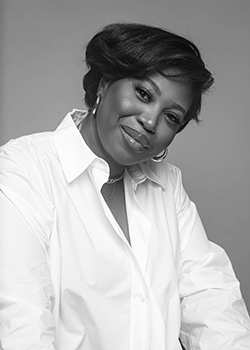 Tamar Bird’s goal as a producer is to help create art that alters perception, opens dialogue for change and gives more power to people deemed powerless. Her most recent work is a two-part short film Marathon and Black Bodies. Black Bodies was awarded the inaugural TIFF Changemaker Award presented by the Shawn Mendes Foundation, took part in Sundance 2021 and won a Canadian Screen Award.