impACT Lab’s partners will each send one of their own experts to help lead a series of transformative workshops & group sessions aimed to guide today’s emerging producers. 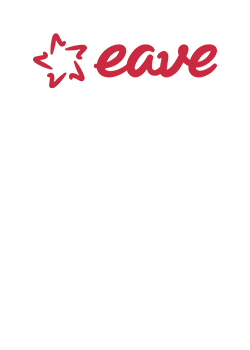 EAVE: EAVE is one of the leading producers’ training programmes in Europe with a unique network of over
2300 producers. Over the last years, EAVE has been revising their existing training programmes and
creating new workshops to continuously strengthen European independent production. With this, EAVE
aims to contribute to its sustainability and competitiveness by reinforcing the producer’s creative,
managerial and financial capacity in order to compete successfully in European and global markets. 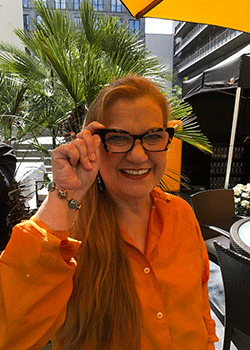 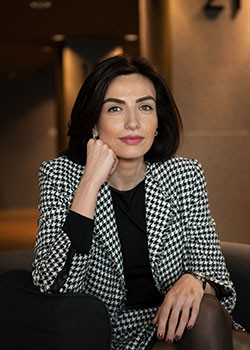 Expert: Tamara Tatishvili | She is currently Head of MEDICI – The Film Funding Journey and acts as Strategy Lead for European Women’s Audiovisual network. She combines film funding knowledge with hand-on industry experience. Prior to this, she acted as Director of Georgian National Film Center, leading its full institutional reform and she also served as Director of “Independent Filmmakers’ Association – South Caucasus.”

EcoMuvi: EcoMuvi, created in 2013, analyses all phases of production and works to concretely implement proactive measures of impact reduction for each department and activity. These measures are tailored to each production’s needs and logistically carried out with the help of an experienced EcoMuvi manager. 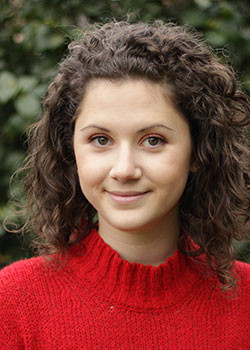 Expert: Ludovica Chiarini | She has been working as a sustainability manager on film sets for several years, while researching and fostering the implementation of sustainable practices, tech and policies among film institutions and the industry. Consolidating her path as project manager for EcoMuvi, she is responsible for the protocol’s most recent upgrade and application on various features and audiovisual projects. 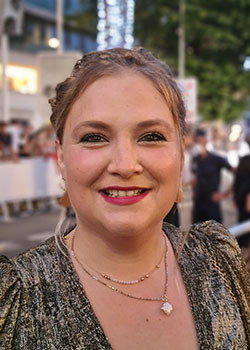 When East Meets West: Every year When East Meets West brings together more than 700 film professionals from over 60 countries. The programme is based on an annual East and West double focus and includes several activities: a pitching forum, a slate market, works in progress sections, a lab for films in editing phase, a showcase of short projects and a series of inspirational labs. 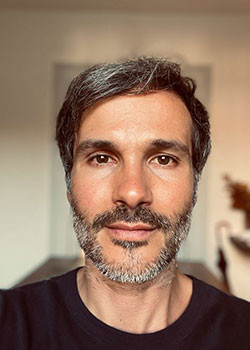 Expert: Alessandro Gropplero | He is the head of international relations of the FVG Audiovisual Fund and in the past 15 years he has managed a variety of initiatives, such as When East Meets West, Ties that Bind and Re-Act. He is an EAVE graduate and Italian national coordinator, board member of EuroDoc, member of the European Film Academy and in 2021 he joined the team of the Venice Film Critics’ Week.