Cannes Docs welcomes a number of dear-to-our-hearts festivals as loyal and central partners, putting them in the spotlight within the world’s n°1 film festival and market. We strive to underline the extraordinary and very necessary role they all passionately play in bringing beautiful docs to their film-loving audiences in all parts of the world. By bringing them together at Cannes Docs, we also want to affirm their organic integration into the cinema ecosystem as a whole, beyond all kind of genre categorizations. 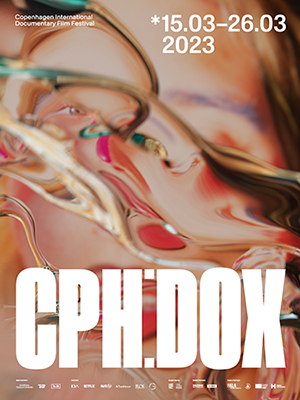 CPH:DOX is a leading European documentary film festival. The festival supports independent and innovative filmmaking and presents the best and brightest in contemporary non-fiction film. The festival runs a strong industry platform with the co-production and financing forum CPH:FORUM, CPH:MARKET, CPH:CONFERENCE, and a talent development programme CPH:LAB. CPH:DOX 2023 takes place 15-26 March and its industry events 20-24 March 2023. 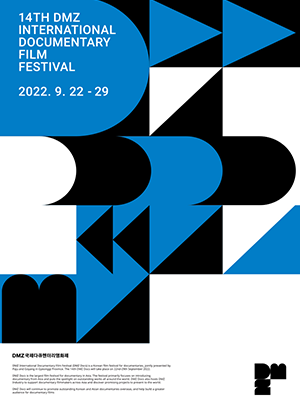 DMZ International Documentary Film Festival, also known as DMZ Docs, is a South Korean film festival for documentary films jointly presented by Gyeonggi Province, Paju and Goyang. Launched in 2009, the Festival showcases films dealing with “peace, coexistence and reconciliation” accompanied by events like seminars, conferences and pitch forum (DMZ Industry) in Goyang and Paju city of the neighboring region with DMZ (Korean Demilitarized Zone). As one of leading international documentary film festivals in Asia, DMZ Docs aims to provide opportunities for growing Korean and Asian documentary filmmakers to have a field that cineastes and audience together celebrate the festival through documentaries promoting peace, life and communication. 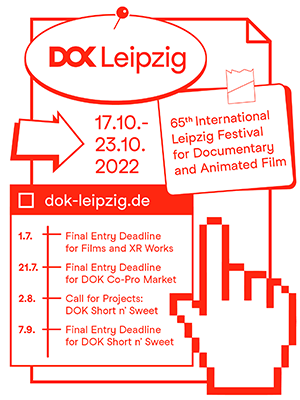 DOK Leipzig is one of the leading festivals for documentary and animated film and the first in the world to combine these two genres. The event is a celebration of artistic films and extended reality works and has always promoted young talent, regardless of gender, origin and point-of-view. DOK Industry Programme supports the creation and circulation of new creative documentaries from all over the world. Exceptional projects are presented every year in a welcoming and open environment. Next edition: 65th DOK Leipzig, 17 October to 23 October 2022.

DokuFest is devoted to supporting and promoting the art of cinema as a tool for social and cultural transformation. It does so by celebrating the art of documentary, as well as short film format through the annual film festival and DokuLab, its educational department’s flagship program, where a new wave of Kosovo filmmakers are supported through film grants. Started in 2002 in post-war Kosovo, DokuFest quickly grew to become one of the most important film festivals in the region. 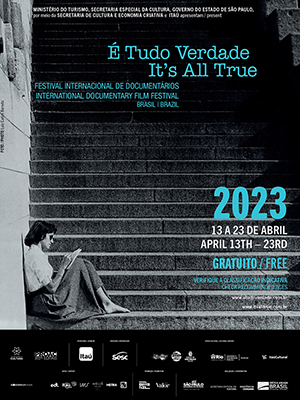 Founded in 1996 by the Brazilian critic Amir Labaki, É Tudo Verdade/It’s All True is the oldest and most traditional documentary film festival in Latin America. The festival presents International and Brazilian competitions for feature and short films, a Latin American focus, informative programs, retrospectives and the International Documentary Conference. It’s All True is recognized by the Academy of Motion Picture Arts and Sciences as a qualifying festival for the Oscar for best feature documentary and for best short documentary. After two record-breaking editions on streaming (2020 and 2021), the 2022 festival took place last April as a hybrid event. Its 28th edition will happen April 13-23, 2023, in São Paulo and Rio de Janeiro, Brazil. 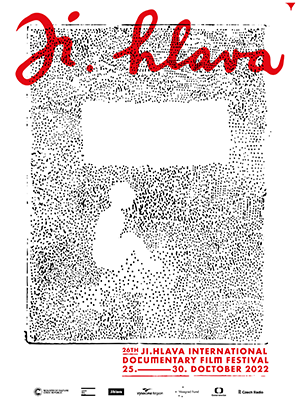 The Ji.hlava International Documentary Film Festival is a key European documentary event, the co-founding member of Doc Alliance network, and the largest event of its kind in Central and Eastern Europe. The festival retains a distinctive and progressive programming approach and has built a significant Industry section, featuring projects such as EMERGING PRODUCERS, Ji.hlava New Visions Forum and Market, Festival Identity, Ji.hlava Academy, and Inspiration Forum. The festival is famous for its informal atmosphere, discussion character, and full screening venues. The Ji.hlava IDFF will celebrate its 26th edition this year between October 25–30, in the Czech Republic. 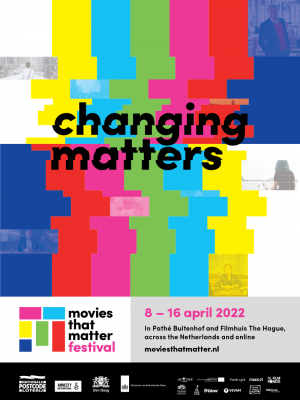 Movies that Matter offers a stage for poignant fiction films and revealing documentaries that stir debates about human rights, sustainability and injustice. End of March, the Festival takes place in The Hague, the Netherlands and combines film screenings with in-depth programs and industry events, incl. our Pitching Event: Take on Film & Impact. Besides the festival, we go On Tour, have a huge educational program and an International Support department for human rights festivals abroad. 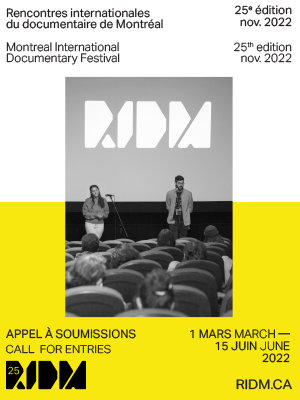 The Rencontres internationales du documentaire de Montréal (RIDM) is one of the most important documentary film festivals in North America. Each year, the RIDM presents about 100 Canadian and international documentaries and a host of complementary activities activities such as workshops, film lessons, debates and round tables, debates and round tables. The festival also offers the RIDM Forum, a unique documentary market in Quebec which aims to stimulate the national and international production and distribution of independent independent documentaries. The 25th edition of RIDM will take place from November 17 to 27, 2022. 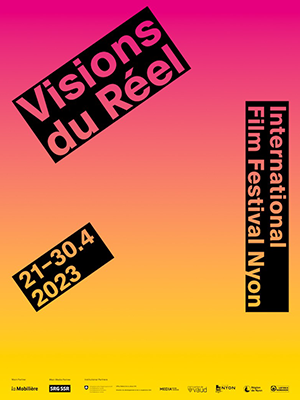 Visions du Réel, International Film Festival (21–30.04.23) is one of the leading non-fiction film festivals. It includes competitive sections –screening films in world, international or European premiere – as well as a few non-competitive ones, for around 170 films (of any length). The Industry activities, which bring over 1’500 professionals are dedicated to international projects at every stage, offering a wide range of opportunities, such as tutoring, co-production, funding and distribution. 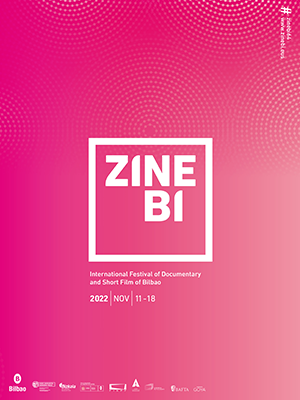 ZINEBI – International Festival of Documentary and Short Film of Bilbao is the only international Class A festival in Spain in the documentary and short film category recognised by FIAPF since 1974, accredited as a qualifier for the Oscars, BAFTA, Goya Awards and the European Film Awards. It firmly supports emerging authors and documentary filmmakers, and, each year, shows more than 100 short and feature films. ZINEBI also aims to provide new opportunities for the development of creative and independent documentary projects from Spain at ZINEBI Networking. Its 64th edition will take place from November 11 to 18, 2022.