New Zealand Showcase | Friday 20 May The New Zealand Film Commission is a government agency that invests in New Zealand feature films and short films. We support a diverse range of New Zealand and international stories to be told here and seen everywhere. We promote our talented individuals and our industry’s reputation for creativity, innovation and superb production values. We balance cultural and economic objectives to achieve successful outcomes for our industry and our people.

Canada Showcase | Friday 20 May Telefilm Canada, in partnership with RIDM (Rencontres Internationales du Documentaire de Montréal) and in collaboration with the Hot Docs Canadian International Documentary Festival, is proud to showcase Canadian talent in Cannes. Canada’s long tradition of nurturing creative documentary is reflected in these four film projects, representing the diversity of Canadian stories. All are at the final stages of production and ready for distribution opportunities.

Ukraine Showcase | Saturday 21 May Docudays UA, in cooperation with the Ukrainian Institute, presents an exclusive showcase of 4 creative documentaries on the stage of production and post-production. The section we curated were all started before the current war but each of them was highly impacted by the events that are threatening the existence of our country. These 4 exceptionally cinematic projects present the reality of Ukraine before and during the war.

Scandinavia Showcase | Saturday 21 May Scandinavian Films is the umbrella organization for the Danish Film Institute, Finnish Film Foundation, Icelandic Film Center, Norwegian Film Institute and Swedish Film Institute. We are excited and proud to present five projects from filmmakers who deliver documentaries on a high professional level with a great diversity of stories. All projects are in the final stages of production and soon ready to hit markets and festivals.

Palestine Showcase | Sunday 22 May Palestine Film Institute (PFI) is a voluntary, non-profit, independent association based in Palestine and Belgium since March 2021. The PFI was born from a shared desire among active film professionals, who identify themselves as Palestinians, to create an inclusive body with the mission to develop, promote and empower the community and film industry of Palestine and preserve its cinema.

Japan Showcase | Sunday 22 May Japan Docs, in partnership with Tokyo Docs, is proud to present for the first time at Cannes Docs four Japanese creative documentary projects with unique stories by new talents, working on their first or second feature film. Tokyo Docs is an international event aimed at supporting the overseas expansion and strengthening of Japanese and Asian documentary films, as well as providing more platforms for filmmakers to present their work.

Chile Showcase | Monday 23 May Chile arrives at Cannes Docs with a group of both experimented and young filmmakers whose films in development represent the best of the Chilean documentary- which is living a big moment. These stories have surprising historical narratives, personal stories, observations that are as vibrant as they are fresh, and insights into the harsh reality of women in prison. These directors and producers are in Marché du Film aiming to create partnerships and boost their films.Chile's presence at Cannes Docs is organized by Chiledoc, financed by ProChile and the Ministry of Cultures, Arts and Heritage.

CIRCLE Showcase | Monday 23 May CIRCLE Women Doc Accelerator is an exclusive training program for female-identifying documentary filmmakers who are seeking support to develop their films and professional skills. Through three tailor-made modules participants work with experts in order to advance their projects, understand the existing ecosystem and prepare for the future. CIRCLE emerged from the need to find a new model for a sustainable network, one that enhances professional collaborations and their longevity by nourishing solidarity. 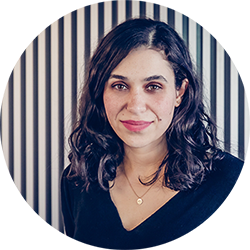 Lidia studied Cinema at FAAP (Brazil), screenwriting and entertainment at UCLA (USA) and film distribution at DFFB (Germany). She was also part of the programs Locarno Industry Academy and Berlinale Talents. She worked with development at Ambush Entertainment in Los Angeles and also coordinated the first edition of documentary film fest Ambulante California. She worked as sales and acquisitions manager at sales label FiGa Films and later joined O2 Play, managing the sale of Brazilian films internationally and the acquisition of international films for release in Brazil. She also co-founded the international collective film agency MoreThan. 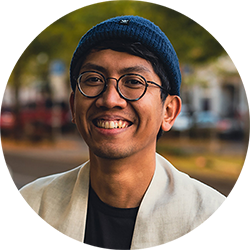 Since 2021, Gugi has taken the lead as an Executive Director at In-Docs, a non-profit organisation that initiated Docs by the Sea (an Indonesia-based international lab and forum in Southeast Asia). His professional interest mainly centres around film projects with societal impacts. He aims to intensify In-Docs’ global presence by sharing unknown stories and bringing awareness to the broadest audience possible. He has several years of experience in film festival management and has served as a juror for regional and international film festivals, including BKK DOC, DOK Leipzig and Sunny Side of the Doc. 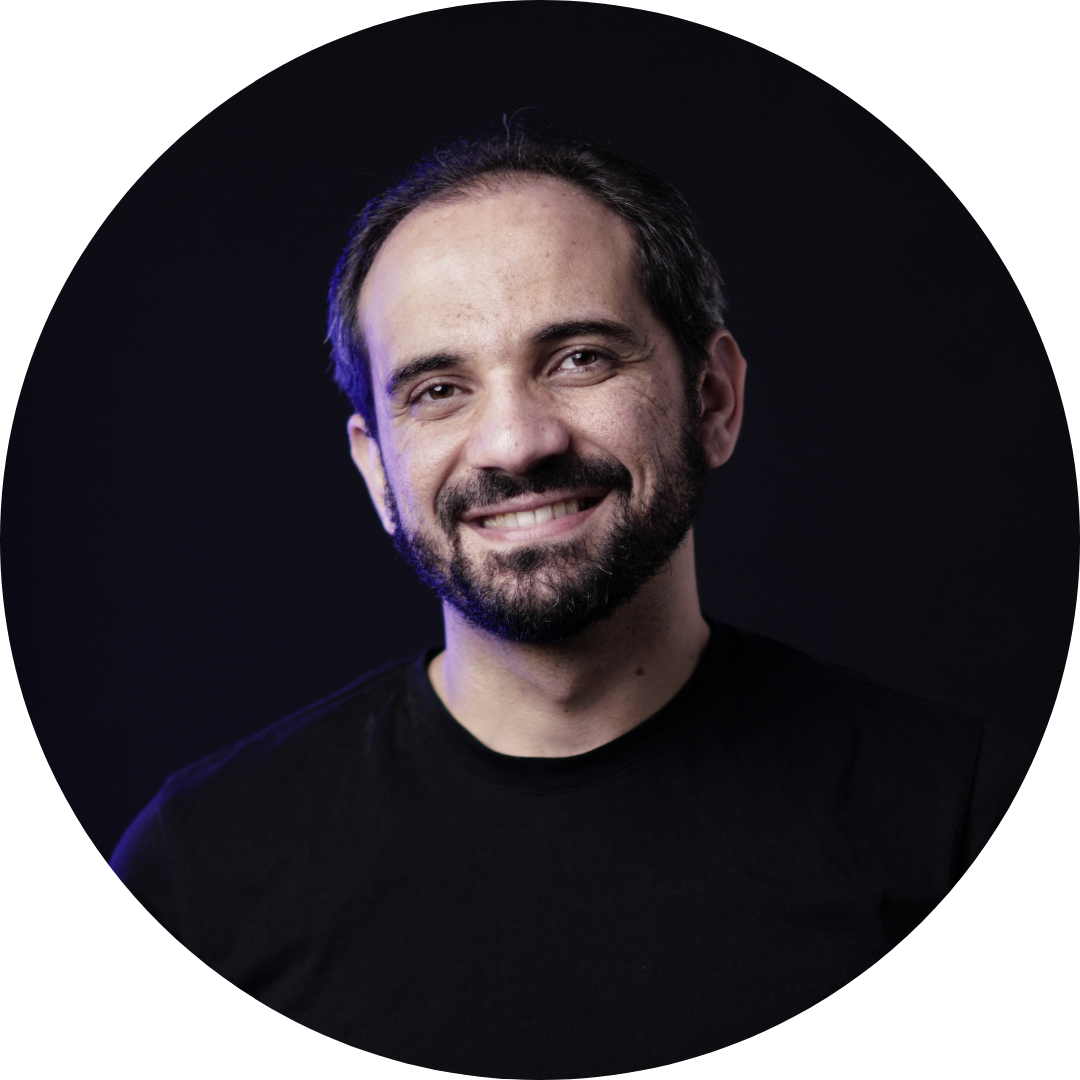 Born in Cairo, Muhammad Refaat studied film production in Egypt and then The Netherlands. He developed his enthusiasm for cinema through screenwriting, and his debut short The Kingdom was named the best foreign short documentary at The International Festival for Student Films in Hollywood 2011. Through his work with AJD as a producer and commissioning editor, he worked on several projects in MENA, Europe and Africa, which were selected for notable film festivals such as Sundance, Locarno, IDFA, and Hot Docs. He is an avid participant in international industry platforms and a faithful devotee of independent cinema.

Five prizes will be awarded to the winning docs-in-progress.