Festival de Málaga, which this year celebrated its twenty-second edition, contributes powerfully to the development of cinema in Spanish by presenting its best films, documentaries, short films. It wants to reach all audiences and in its desire to present and promote a broad panorama of the cinematographic culture. 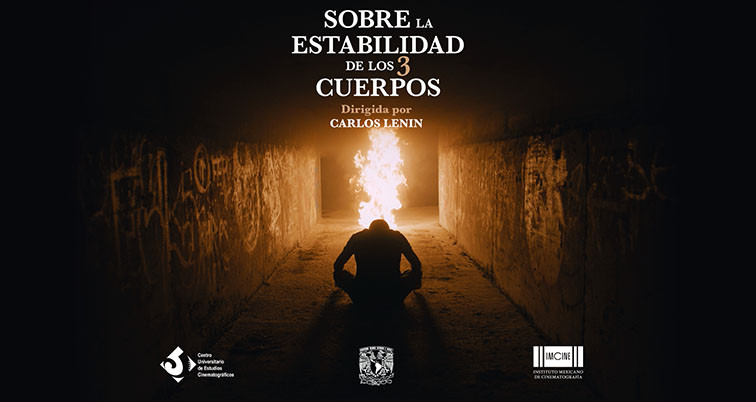 Synopsis : Displaced by the violence that swept their town, Paloma and Lobo survive trying to love each other. Through thirst, fear and nostalgia, Paloma wishes to go back home but Lobo lives tied to a memory that stops him from returning. 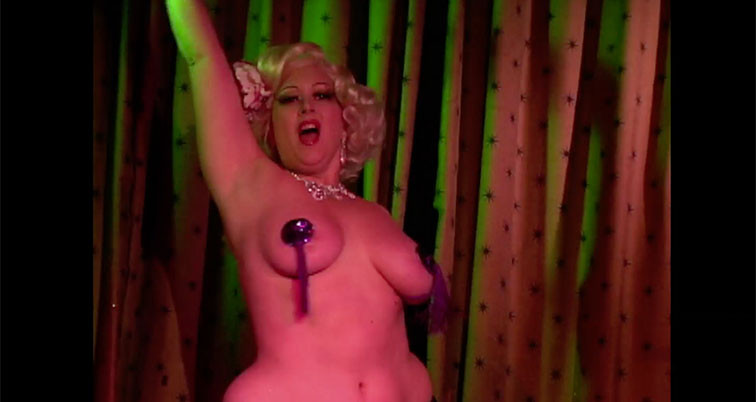 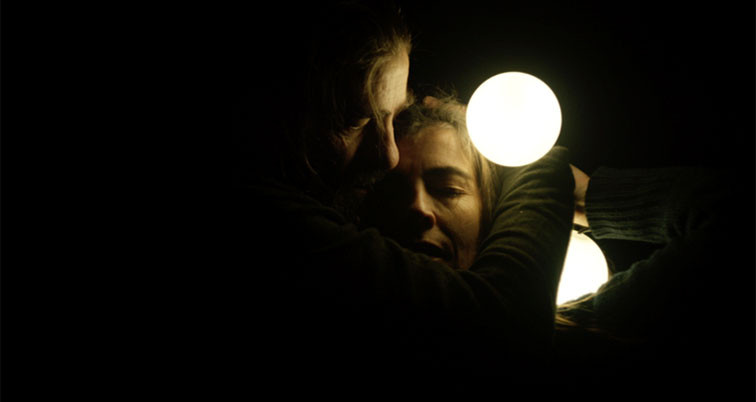 Synopsis : A couple of dancers travel across the northwest of Argentina and Chile performing their long time dreamed tour. After 24 years sharing professional and personal universes, the trip opens a gap between them. Their relationship begins to teeter 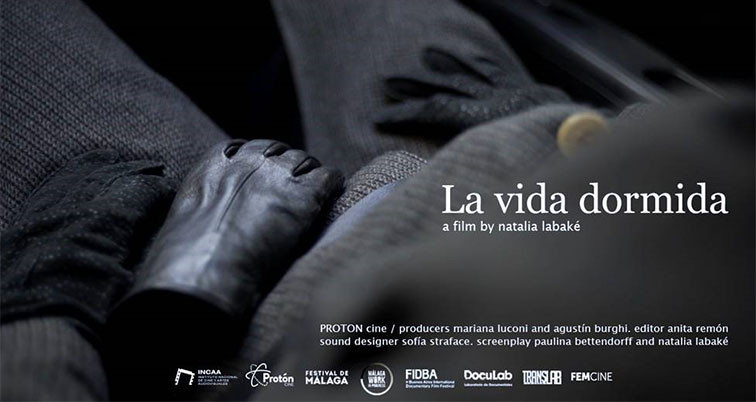 Synopsis : A family marked by the nostalgia of an era, Argentina of the nineties. From one generation to the next, women construct a family and historical story marked by tensions and silences that oscillate between the political and the domestic.​