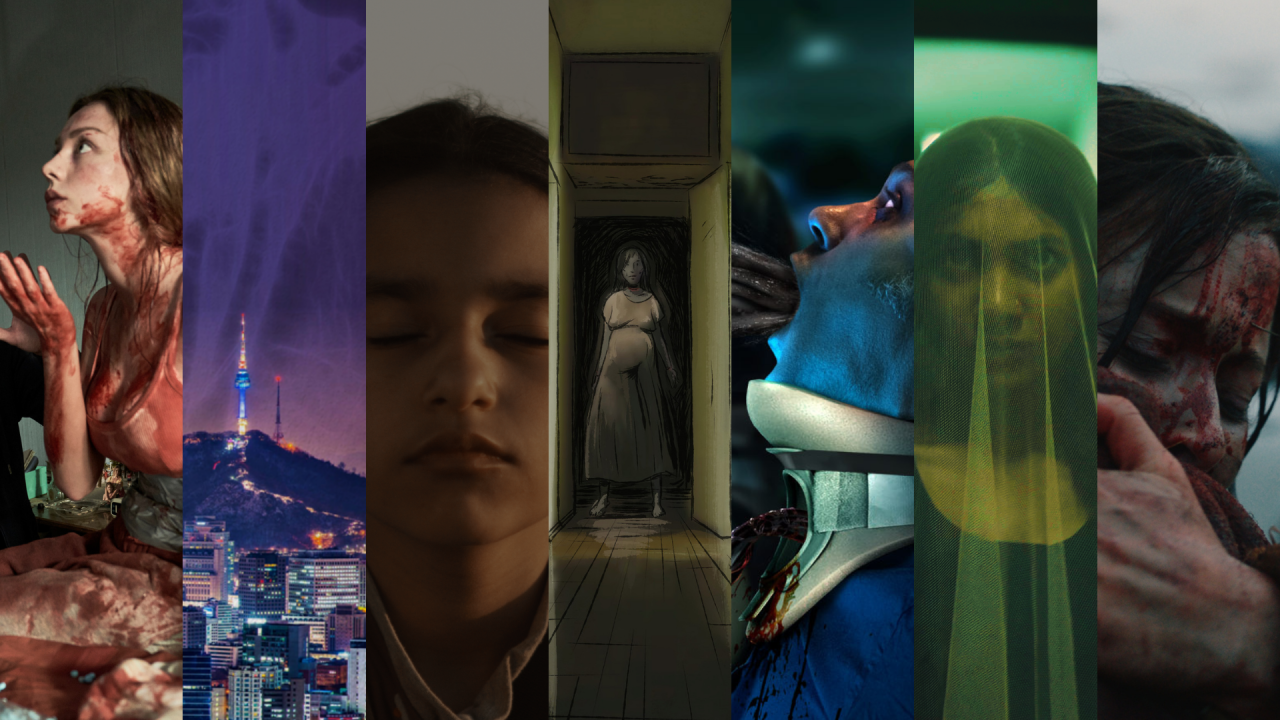 Launched in 2019, Fantastic 7 is designed to foster emerging filmmakers and connect them with potential business partners in Cannes for funding and co-production opportunities. Every year, seven top-notch festivals – dedicated to, or with strong traditions of, highlighting genre cinema and talents –select seven genre projects to be showcased at the Marché du Film.

These promising projects – which are in various stages of post-production or have recently been completed – are presented and pitched by the filmmakers in front of an audience of investors, distributors or sales agents who could help get their projects off the ground and in front of wider audiences.

By bringing together new genre works from all parts of the world, Fantastic 7 also sheds light on new trends and influences in genre cinema all while demonstrating the power of creativity and cultural expression.