The Festivals & Sales Mixer is back! 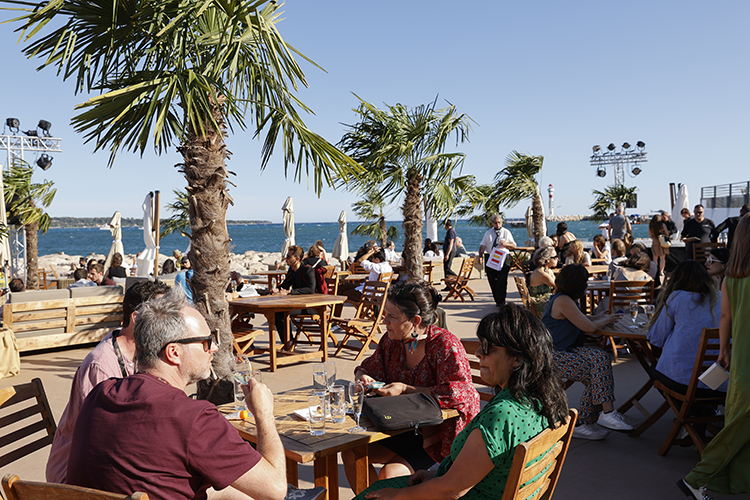 Please note that this event is only accessible on invitation.

Don’t hesitate to come by the Cinando Stand at Riviera L2 if you’re interested in attending.

This year’s Festivals & Sales Mixer is possible thanks to the support of El Gouna Film Festival and FIAPF and in collaboration with Cinando.

El Gouna Film Festival was founded in 2017 by Engineer Naguib Sawiris, in collaboration with actress and producer Bushra Rozza, international event organizer and CEO of I-Events Amr Mansi, and film producer Kamal Zadeh. The festival is committed to the discovery of new voices and strives to be a catalyst for the development of cinema in the Arab world, particularly through its industry segment, CineGouna Platform.