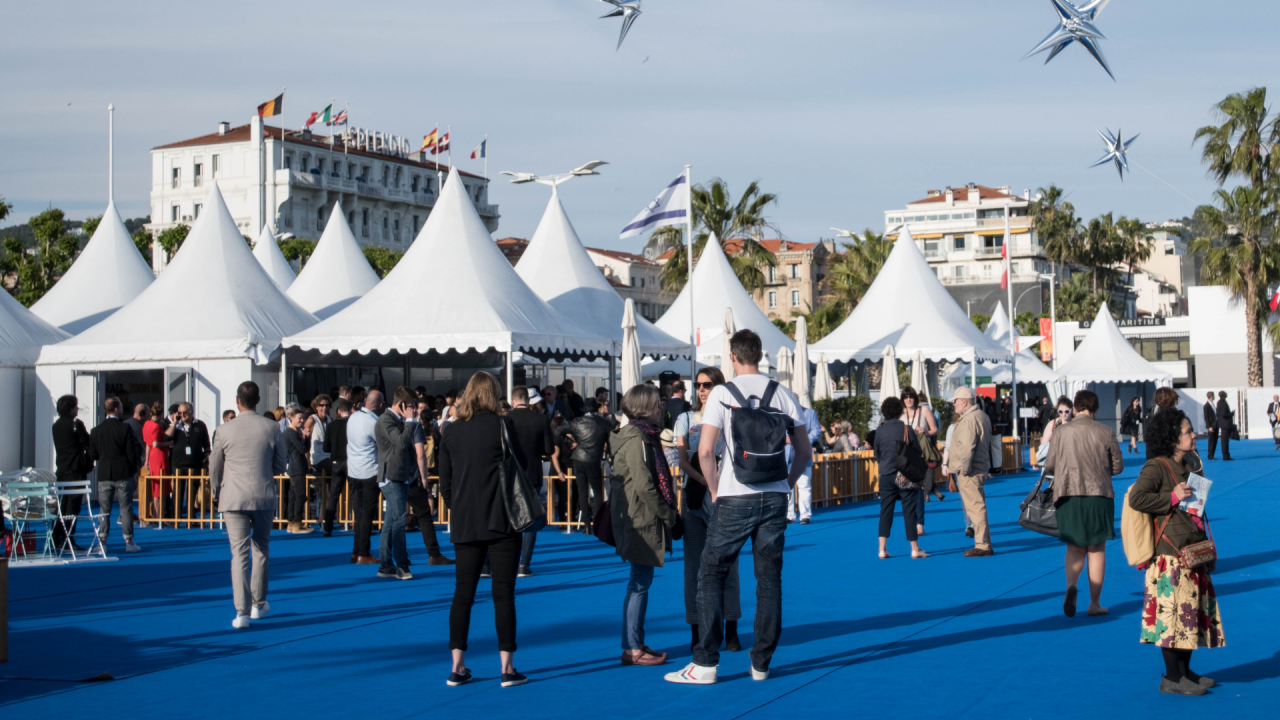 The program will shift the spotlight of the Marché du Film’s key market programs (including Producers Network, Goes to Cannes and Docs-in-Progress) to help Ukraine maintain its typically active film industry.

A close cooperation between the European Commission, the Festival de Cannes and the Marché du Film will ensure the Ukrainian presence at the market and festival. While the European Commission will support the travel and accommodation expenses for Ukrainian professionals, the Festival de Cannes and Marché du Film have waived the fee for Ukraine’s national pavilion.

The Ukraine in Focus program will mostly take place on Saturday 21 May and is comprised of the following events:

The Marché du Film also confirms the full endorsement and patronage of Ukrainian Films Now, an initiative promoted by EAVE, First Cut Lab and When East Meets West, bringing together a pool of European regional and national film funds to support Ukrainian films in advanced stages of post-production to complete their final financial gap.

UKRAINE IN FOCUS (FULL PROGRAM)
Note: All events are open to market badge holders with the exception of the Producers Network and Ukrainian Films Now.

Producers Network: Ukrainian Producers Under the Spotlight (presented in collaboration with the Ukrainian Institute)

The Russian invasion of Ukraine on the 24th of February sent unprecedented shockwaves throughout the film and audiovisual industry in the country and across the globe. Like other local industries worldwide due to the health crisis, Ukrainian cinema had to press the pause button on production undetermined period of time. Immense damage has occurred, not just to human lives and urban structures, but also to cultural development. Ukrainian filmmakers had to put their cameras down and replace them with weapons. All the current state funds allocated to help a struggling post-pandemic film industry have been redirected to the protection of the sovereignty of the country. A healthy film sector is far less a priority than keeping the local population alive. The few cameras still rolling are not shooting fictional action sequences or horror films, but instead turning towards the harsh realities of war, depicting the harsh chronicles of battles on European soil.

Now is the time for the global film market to come together to reflect on how the community can support Ukrainian culture. With the contribution of International and Ukrainian film professionals, this talk will focus both on problem-solving in response to immediate issues at hand and a hopeful glance into the future of Ukrainian cinema and its possible regeneration.

Marché du Film confirms the full endorsement and patronage of Ukrainian Films Now, an initiative promoted by EAVE, First Cut Lab, and When East Meets West. The initiative aims at gathering a pool of European regional and national film funds to support Ukrainian films at the late stage of post-production to complete the final financial gap.

We believe this action to be one of the tools that can solidly contribute to Ukrainian audiovisual productions at this challenging time for its audiovisual industry. Furthermore, we trust that with this direct help, the Ukrainian cinema will continue its existence in the coming months and will make new films visible and accessible to an international audience.