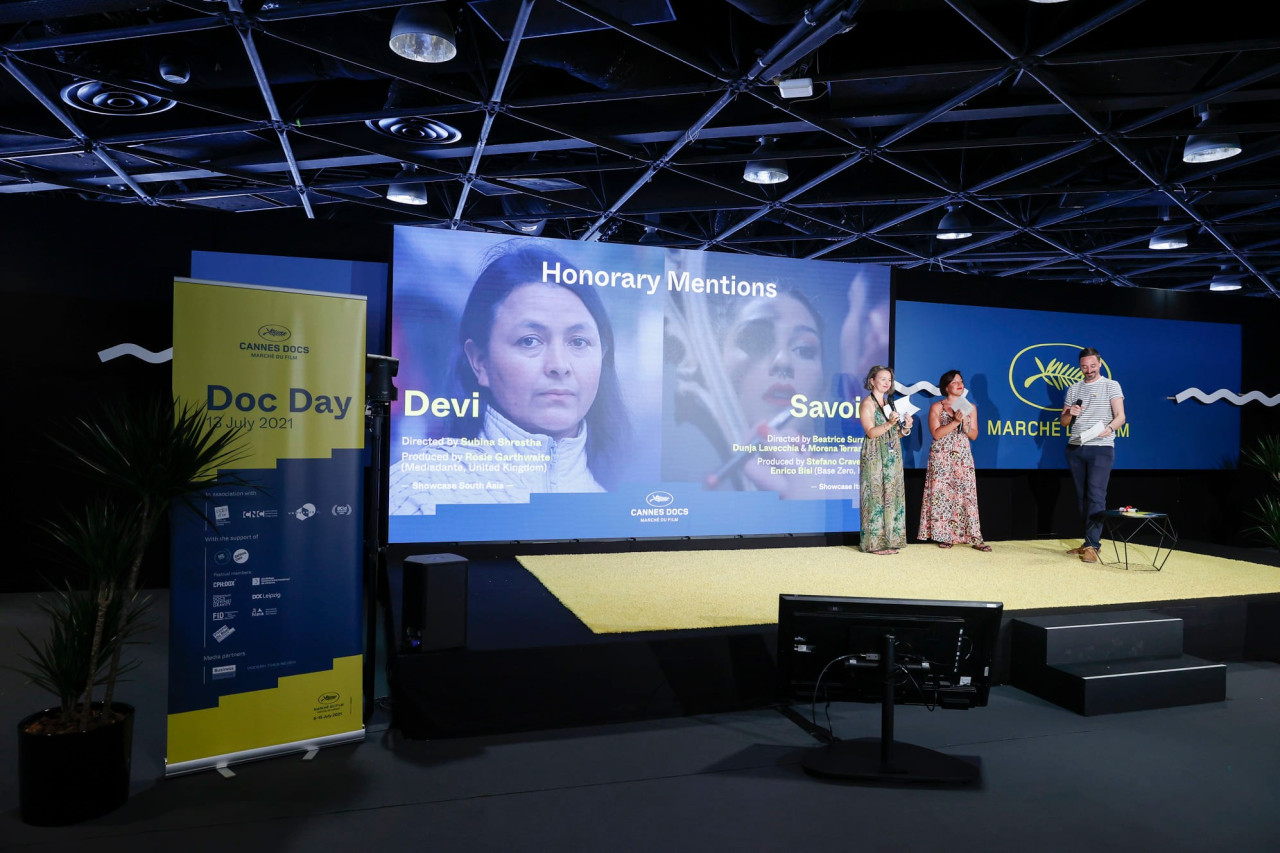 Follow-up on these incredible projects...

“Diary of a Bride of Christ” by Marta Smerechynska — which dives into the director’s relationship with her estranged sister, a Greek-Catholic nun — was presented in 2020’s Ukranian Showcase before being officially selected at last month’s Last Stop Trieste, the documentary work-in-progress section of Trieste’s When East Meets West event in Italy. 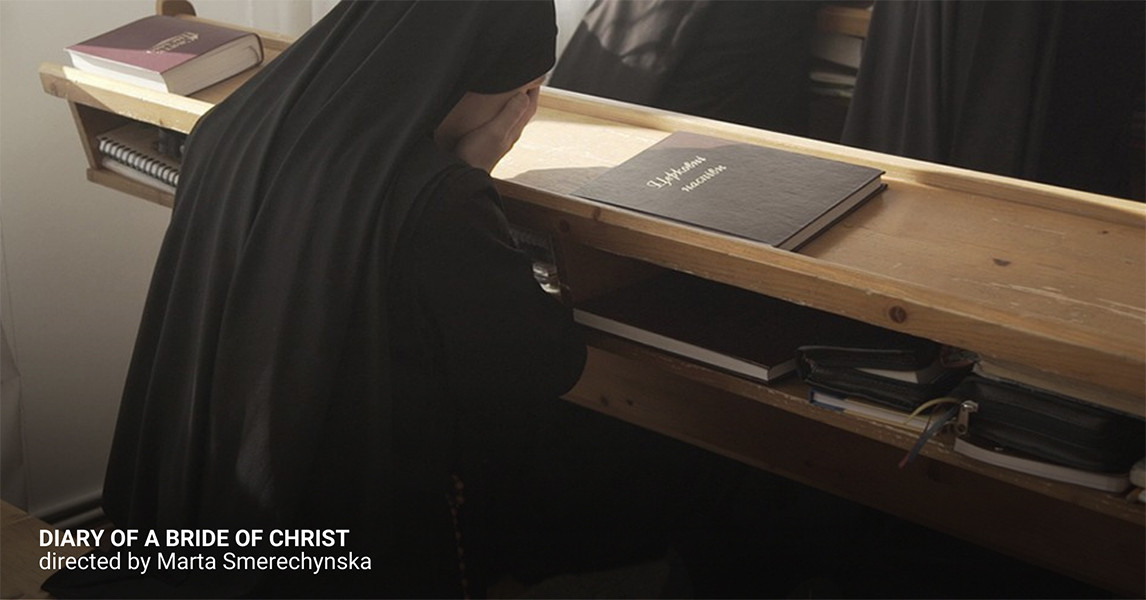 “Cette Maison (This House)” by Miryam Charles — which examines the past causes and future consequences of an unsolved crime in Bridgeport — and “Geographies of Solitude” by Jacquelyn Mills — about a naturalist and environmentalist who has lived over 40 years on the remote Sable Island — were both presented “in-progress” last year in our Canadian Showcase. Both will have their world premiere at the 52nd Berlinale Forum, the special section of the Berlin International Film Festival, taking place from 10-20 February. 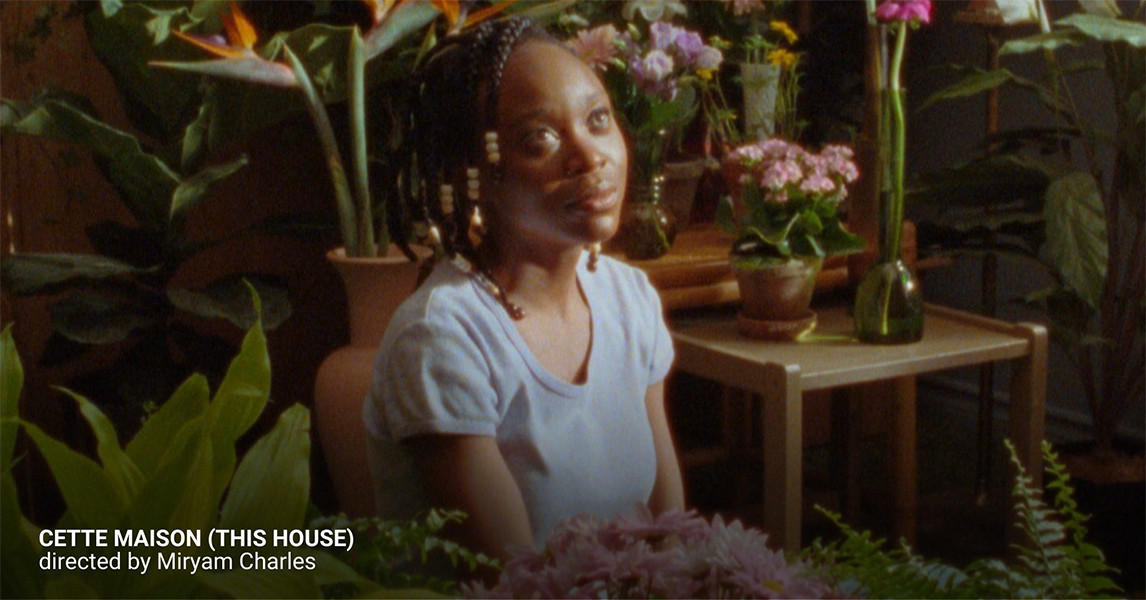 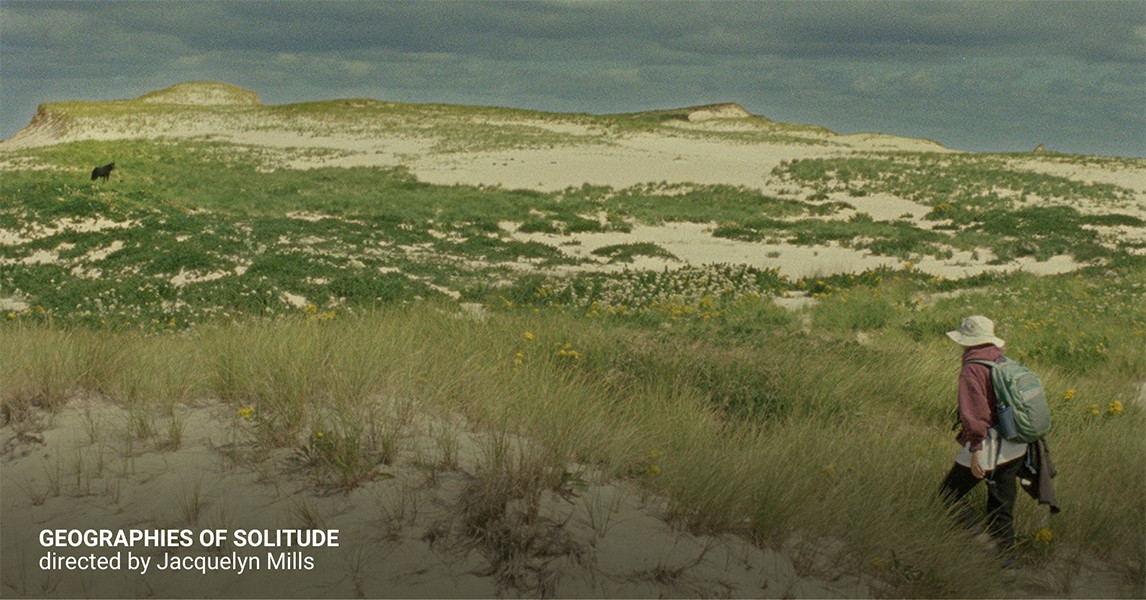 “Bosco”, a documentary named after the forestial village of its 13 inhabitants and filmed over 13 years by director Alicia Canao Menoni, was presented in our Italian Showcase; and Alvaro Guerrea’s “Mbah Jhiwo (Ancient Soul)”, who presented his film about a sulphur miner from eastern Java, was presented in our ParisDOC Showcase. Both films will screen at MiradasDoc XV in Guía de Isora (Tenerife), Spain from 4-12 March 2022. 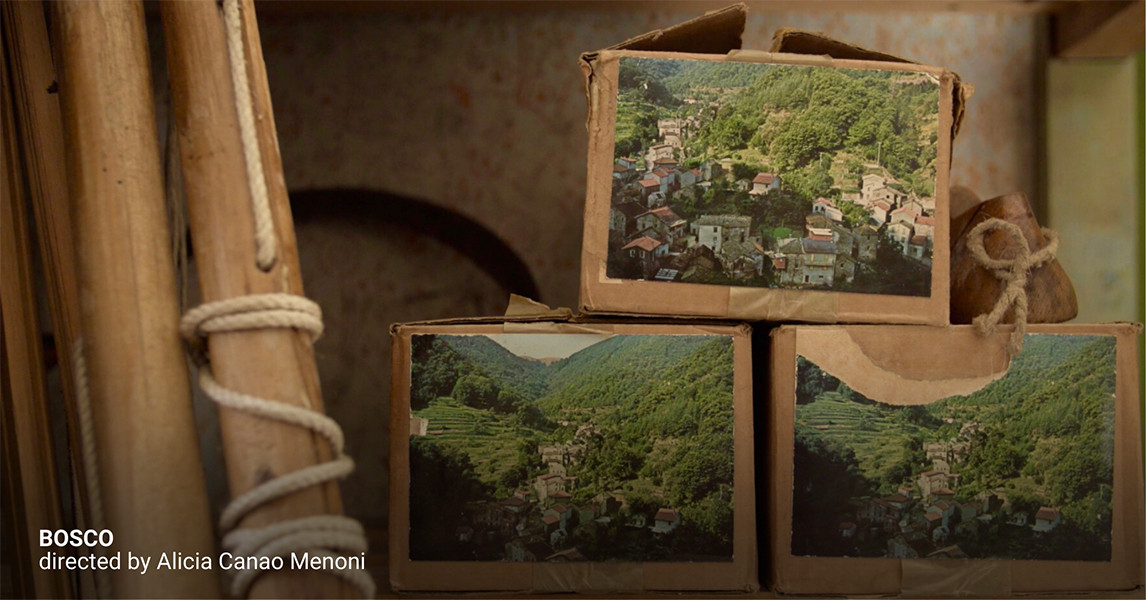 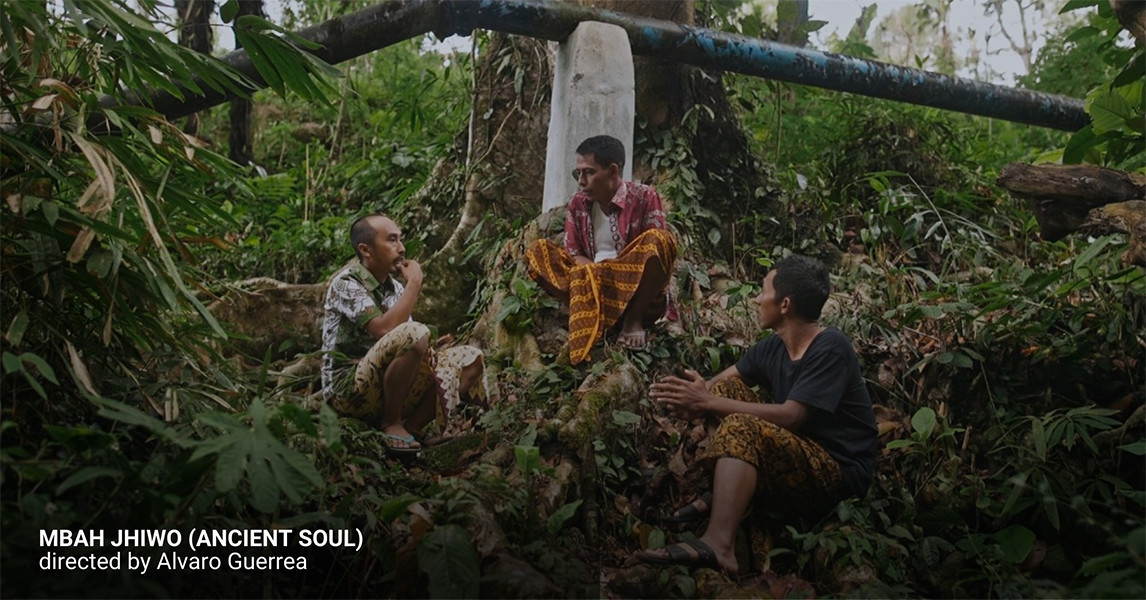 “Devi”, by journalistic filmmaker Shrestha Subina, won an Honorary Mention at last year’s South-Asian Docs-in-Progress Showcase. The film about a female survivor of wartime rape and her incredible fight for justice was officially selected in the Impact Days program of FIFDH 2022 (International Film Festival & Forum on Human Rights), which will take place from 4-13 March in Geneva. 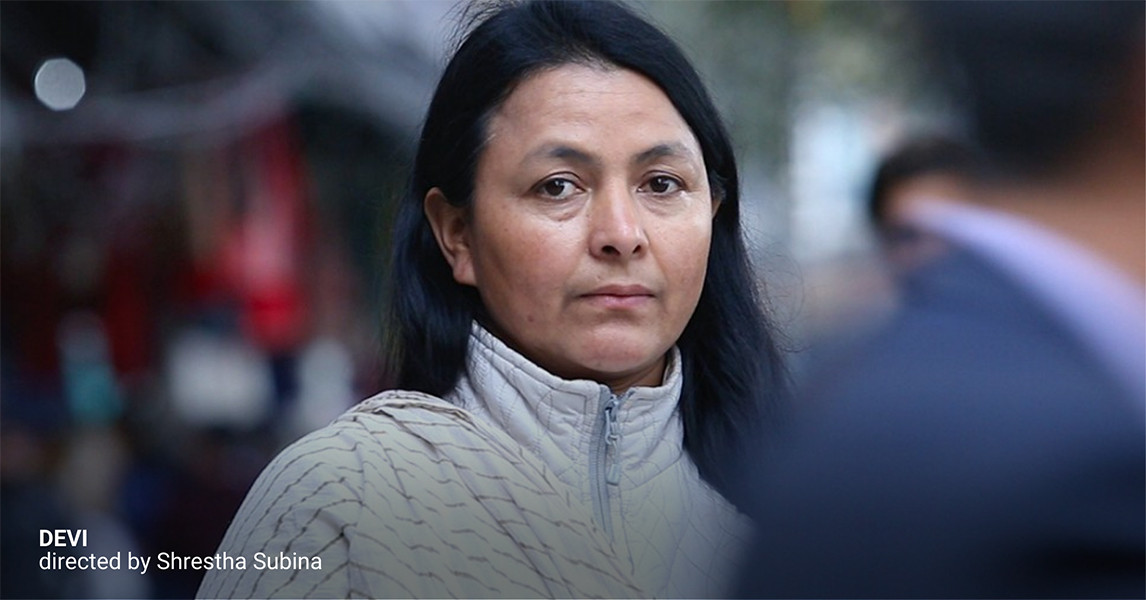 🎉🎆 Congratulations to our Docs-in-Progress alum for their recent achievements!