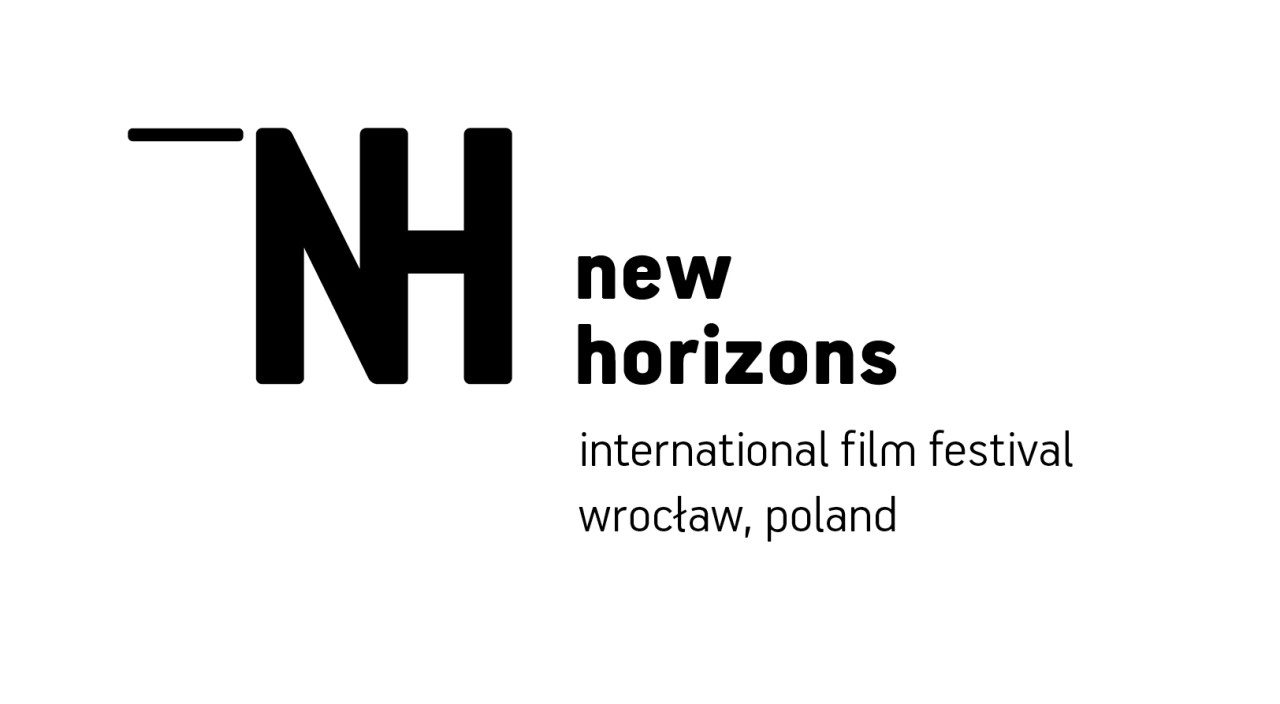 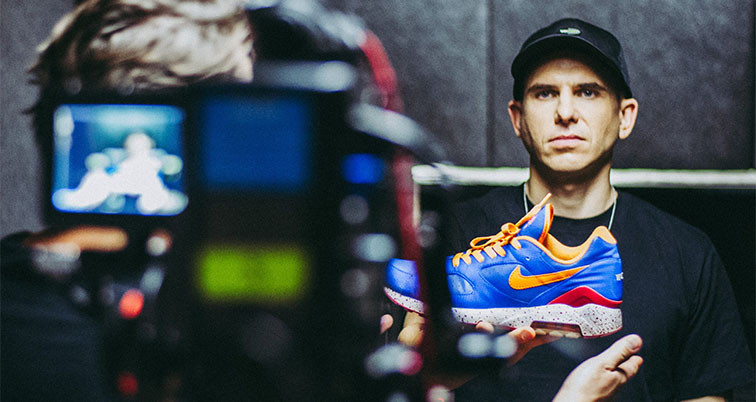 Synopsis : Post-Communist Poland, an era where times were tough, gruelling, and grey. Sneakers were the only connection to the Western world. The need drove groups to become individualist, evolving and calling the shots in the sneaker industry. 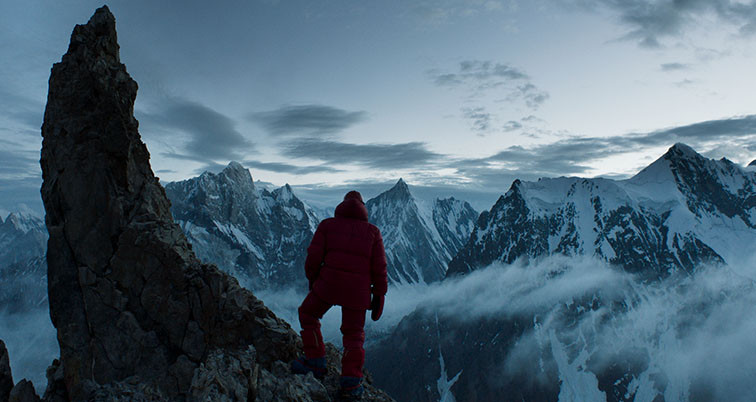 Synopsis : Maciek Berbeka makes the first winter ascent of Broad Peak in 1988. However, it turns out that he had ‘only’ reached the Rocky Summit. Twenty-four years later, Maciek receives a call, after which he decides to join the new expedition to Broad Peak. 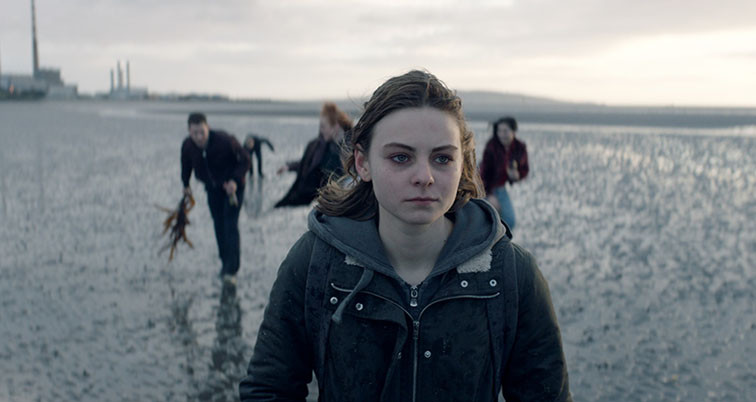 Synopsis : After learning about the death of her father, a builder working abroad, the seventeen-year old Ola has to travel to Ireland to bring his body back to Poland. 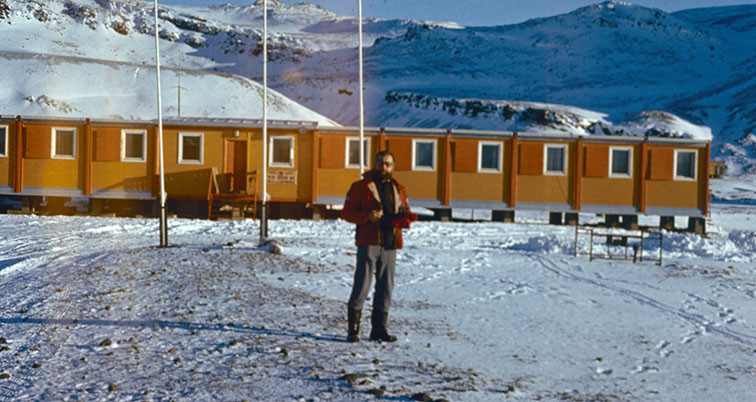 Synopsis : The forgotten, pioneering experiment of a military psychologist, who studied limits of human psyche under the conditions of the Antarctic isolation. 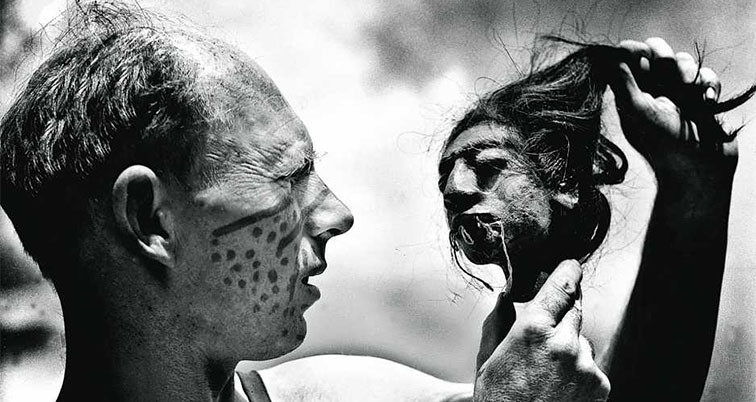