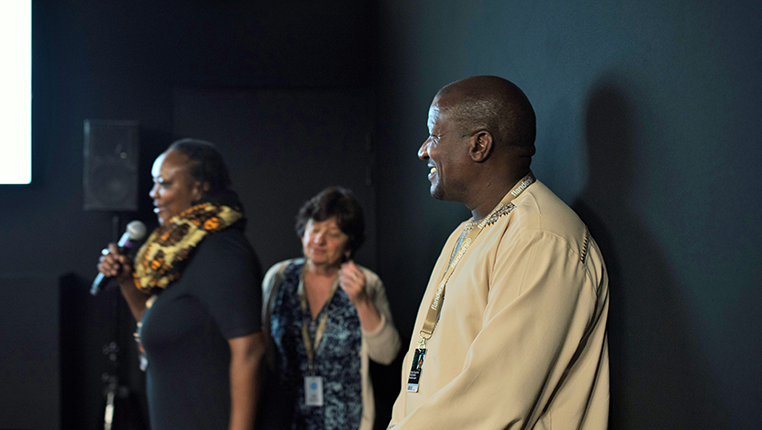 Presenting Partners of the 2021 Docs-in-Progress Showcases are:

Pierre-Alexis Chevit, Head of Cannes Docs, said: “After going online last year, we are very excited to offer our first hybrid series of showcases of docs-in-progress this year. The hybrid format will allow the decision makers, whether on site or online, to discover these wonderful curated projects that are about to hit the market and begin their careers on the festival circuit.“

“We are even more excited to be screening the showcases in a larger screening room than past years, at the Riviera, offering the best possible conditions to all those attending onsite this year! We will be presenting 8 showcases of 4 docs-in-progress each, so that’s 32 projects in finalization stage in total. CIRCLE Women Doc Accelerator, Italy (Tuscany & Piedmont) and Canada are presenting a showcase for the second year in a row, Chile and Palestine have been regulars in the past and are back again this year, and we are very pleased to welcome two new partners: Sheffield DocFest and the International Film Initiative of Bangladesh.“

“Lastly, we’re proud to announce that two new awards have been added (the DAE & Alphapanda awards), bringing the total number of awards to six, with the main 10,000€ award endowed by our long-time partner IEFTA.“

This year, all 8 showcases will be presented both onsite in a Marché du Film screening room (9-12 July) and online via our marchedufilm.online platform (6-9 July).

🥇 The awards will be revealed on Doc Day, 13 July.

Six prizes will be awarded to the winning docs-in-progress.