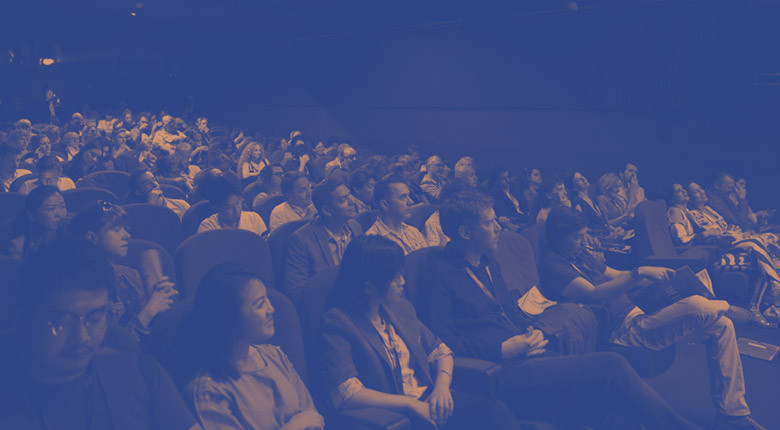 Four film festivals and markets will showcase their selection of works-in-progress titles on the 22nd and 23rd of June at the Marché du Film Online while the Goes to Cannes Speed meetings will be held on the 24th of June.

The Marché du Film announces the reshape of Goes to Cannes as an online-only edition as it teams up with four renowned international film festivals to showcase a selection of original works-in-progress titles seeking a sales agent, a distributor or a festival selection.

From 22 to 23 June, festivals will showcase a selection of feature films in post-production. These curated selections will be presented during two-hour online screenings. As a novelty this year, professionals who will attend the screenings will be able to organize meetings with project holders on the occasion of the Goes to Cannes Speed Meetings which will be held on the Marché du Film Online on the 24th of June from 9:00 to 21:00 (UTC+2).

“While film festivals around the world are going through a transformation never experienced before, we wish to rally together to bring positive change to the film industry,” said Jérôme Paillard, Executive Director of the Marché du Film. “We are proud to offer these major festivals and markets an online platform to help the filmmakers reach their audience in these unprecedented times. With Goes to Cannes, we also wish to show our appreciation for these festivals and markets for their relentless efforts to develop cinema and support creativity and I am especially happy to welcome NFDC Film Bazaar who have joined us this year.”

The Goes to Cannes online screenings are open to industry professionals accredited at the Marché du Film Online.