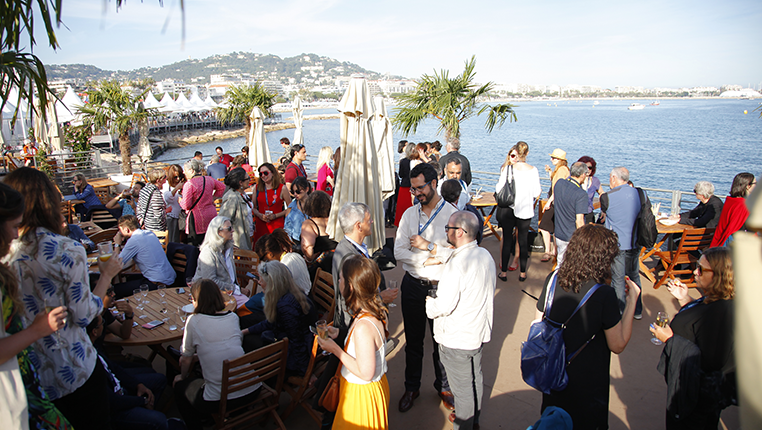 We’re delighted to share the news of two Docs which were just awarded a Cannes Docs Award this April:

Earlier this month, the first edition of Cinema for Change — an industry component of the Festival Le Temps Presse — took place in a 100% digital version where it presented the Cannes Docs Award to ⭐“The Zimov Hypothesis“⭐ (directed by Denis Sneguirev, produced by Caroline Roussel (Arturo Mio)), a great ecological adventure film that asks the question: what if the future of our planet depended on the reintroduction of large herbivores in the Siberian tundra?

“This film takes us at the heart of an unheard-of, startling project which may seem unachievable, yet might actually be part of an urgent global solution,” describes Pierre-Alexis Chevit – Head of Cannes Docs. “The film mixes a very ambitious creative approach with a true, immersive, anthropological filmmaking & philosophy, thus creating a powerful resonance between very singular life stories and our common, ecological history and fate.”

More recently, Visions du Réel revealed the recipient of the Cannes Docs Award in a hybrid ceremony that took place in Nyon, France and on the VdR-Industry online platform. 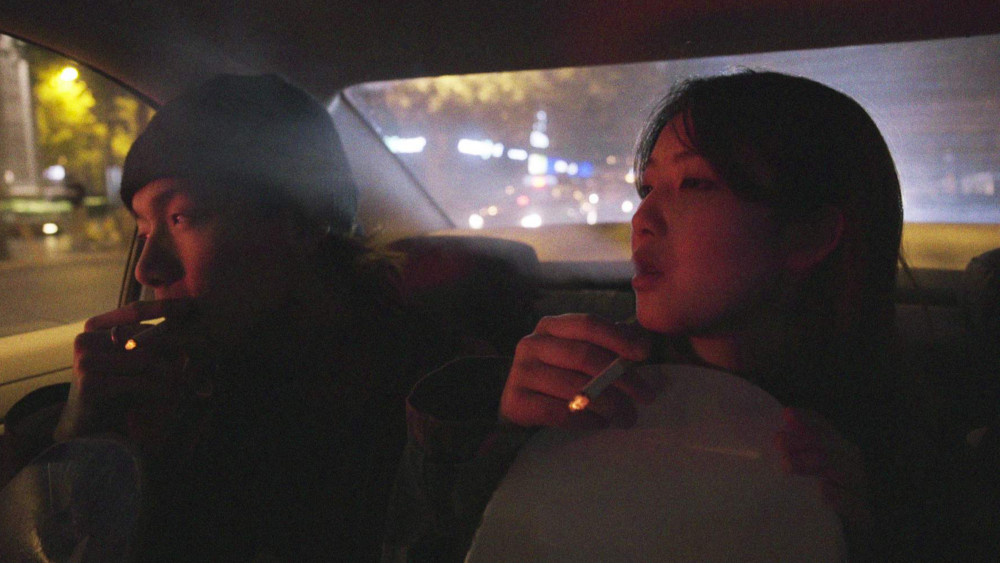 On behalf of Cannes Docs and the Marché du Film, we congratulate both winnings Docs teams for these two incredible documentaries. As recipients of the Cannes Docs Award, each team has also received 2 accreditations to attend the upcoming Marché du Film – Festival de Cannes (6-15 July 2021) and participate in the new edition of Cannes Docs.

🎉 Congrats again to the winners! See you in July!

▶ Learn more about Cinema for Change