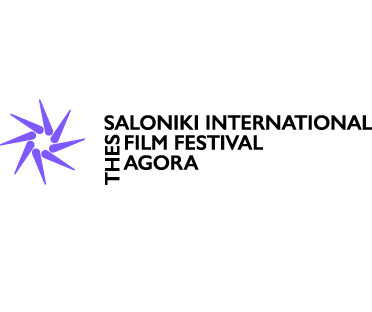 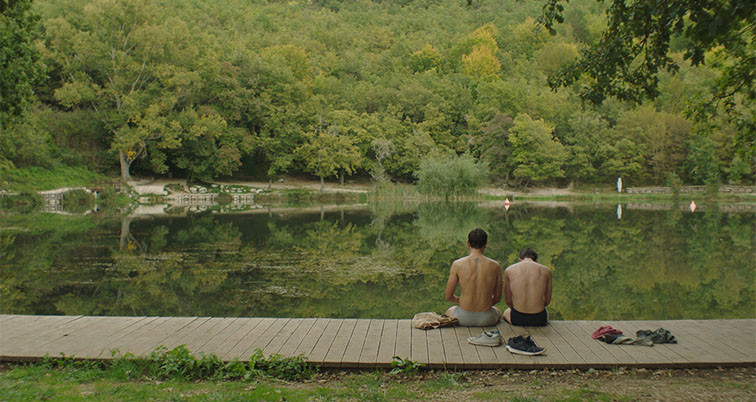 THE MAN WITH THE ANSWERS (Ο άνθρωπος με τις απαντήσεις)

Synopsis : After the death of his grandmother, Victor, a Greek ex-diving champion in his 20s, starts a spontaneous road trip from his Greek hometown. On the boat to Italy, he meets Matthias, a charming German drifter. Both head to Germany, each for their own reasons, both seeking for answers, each to their own questions. 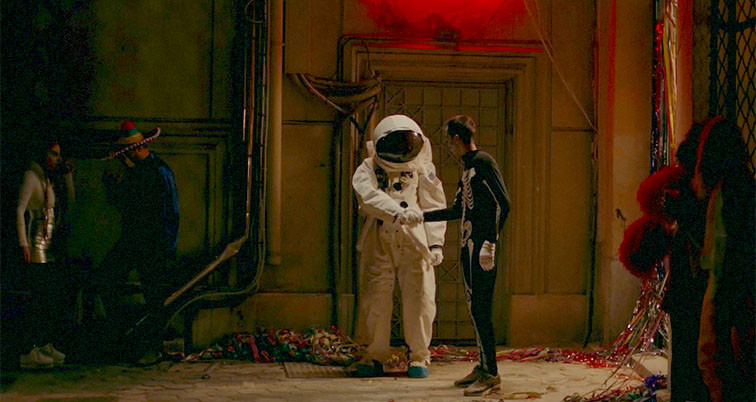 Synopsis : Could it be that we are the things we don’t forget? 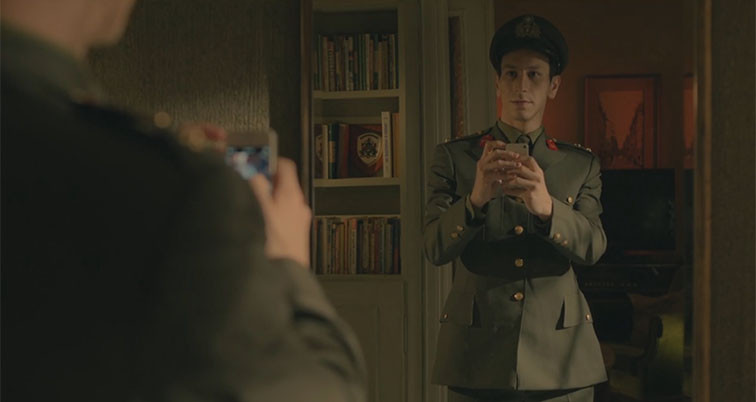 Synopsis : A 30-something failed businessman moves into his grandfather’s house, a defunct WW2 veteran. His quest to live up to his legacy will redefine both the family hero and himself. 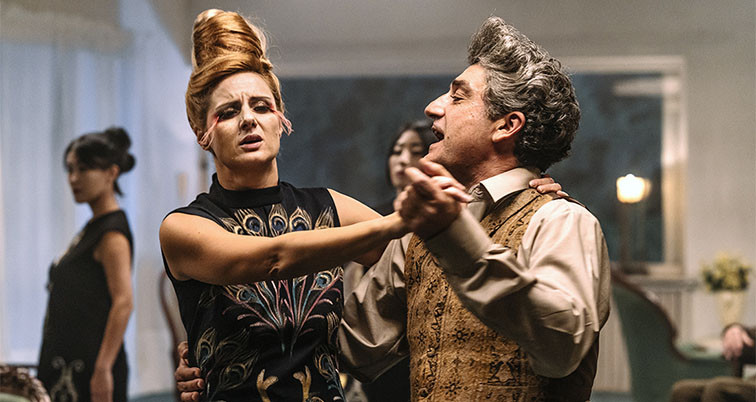 Synopsis : What would you do in the sight of world’s first sunshine… Would you close your eyes and let it go? 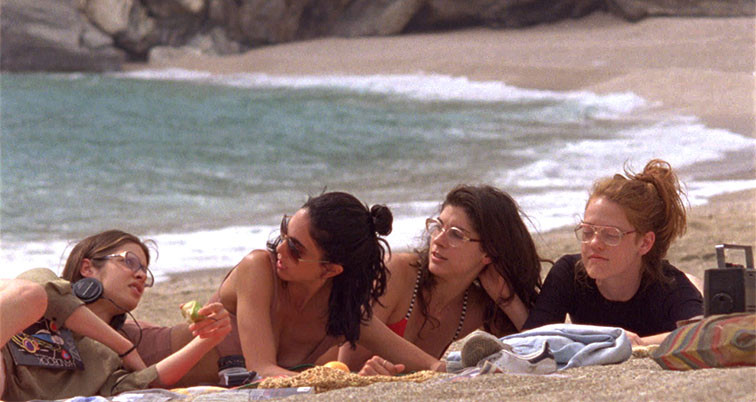 Directed by : The Boy (Alexandros VOULGARIS) ​

Synopsis : It appears like an ordinary outing to a beautiful beach: four young women – none of which is ‘Winona’ – enjoy the warmth of the sun and the coolness of the sea. What secret hides behind their games and stories?