The Marché du Film reconnects with the Shanghai International Film Festival (SIFF) in 2023! 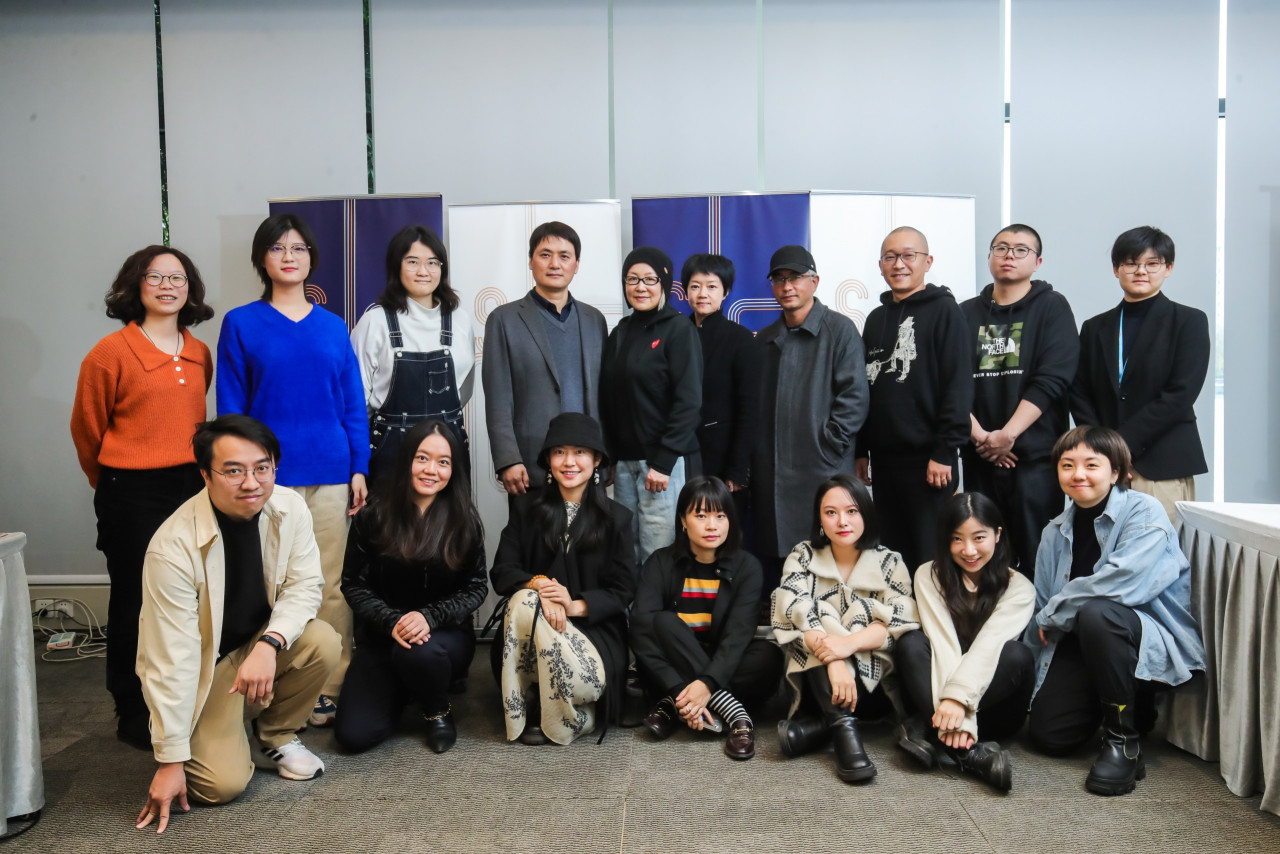 The Marché du Film hopes to reconnect with the Shanghai International Film Festival (SIFF) next year, but is still proud to be associated with the young, creative Chinese talents supported by SIFF.

The first promotion of the Siff Projects intiative during Cannes 2021 — to recognize SIFF’s selection of rising Chinese talents — was a great success, and we look forward to seeing their path bloom in the industry.

Thanks to the various initiatives led by SIFF, a new wave of creative talents is emerging from China, and we hope to see them screened at Cannes in the near future.

We share their frustration regarding the pandemic situation in Shanghai, but we’re sending them our best wishes from Cannes and hope for better times very soon.