La Lucarne is Arte’s slot dedicated to singular cinematic documentary voices that capture ex-centric outlooks of the world and our lives. For 20 years, the slot has been the Monday night rendez-vous with visionary films awarded at prestigious international festivals. 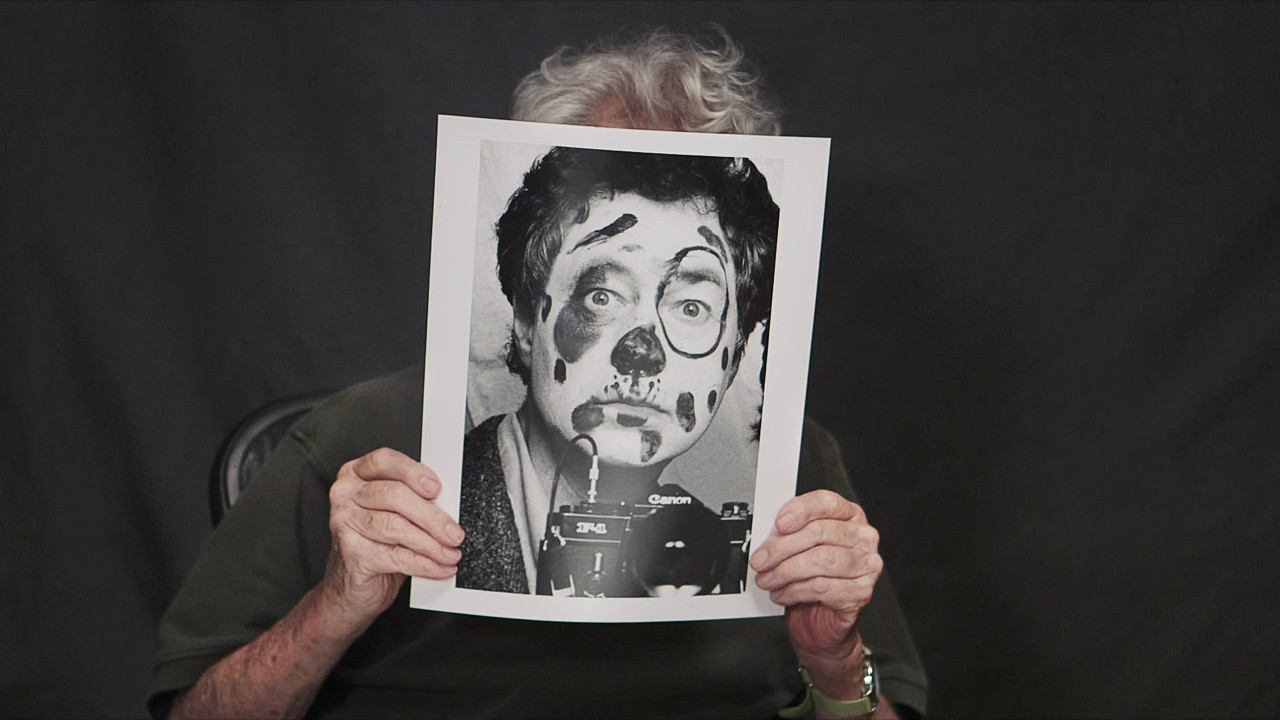 Elliott Erwitt has spent his entire adult life taking photographs, of presidents, popes and movie stars, as well as regular people and their pets . His work is iconic in world culture while his life is largely unknown . The film is a quiet, intimate portrait of an artist at work, who values companionship of all kinds above idle conversation . His life’s work is a testament to the power of the image . 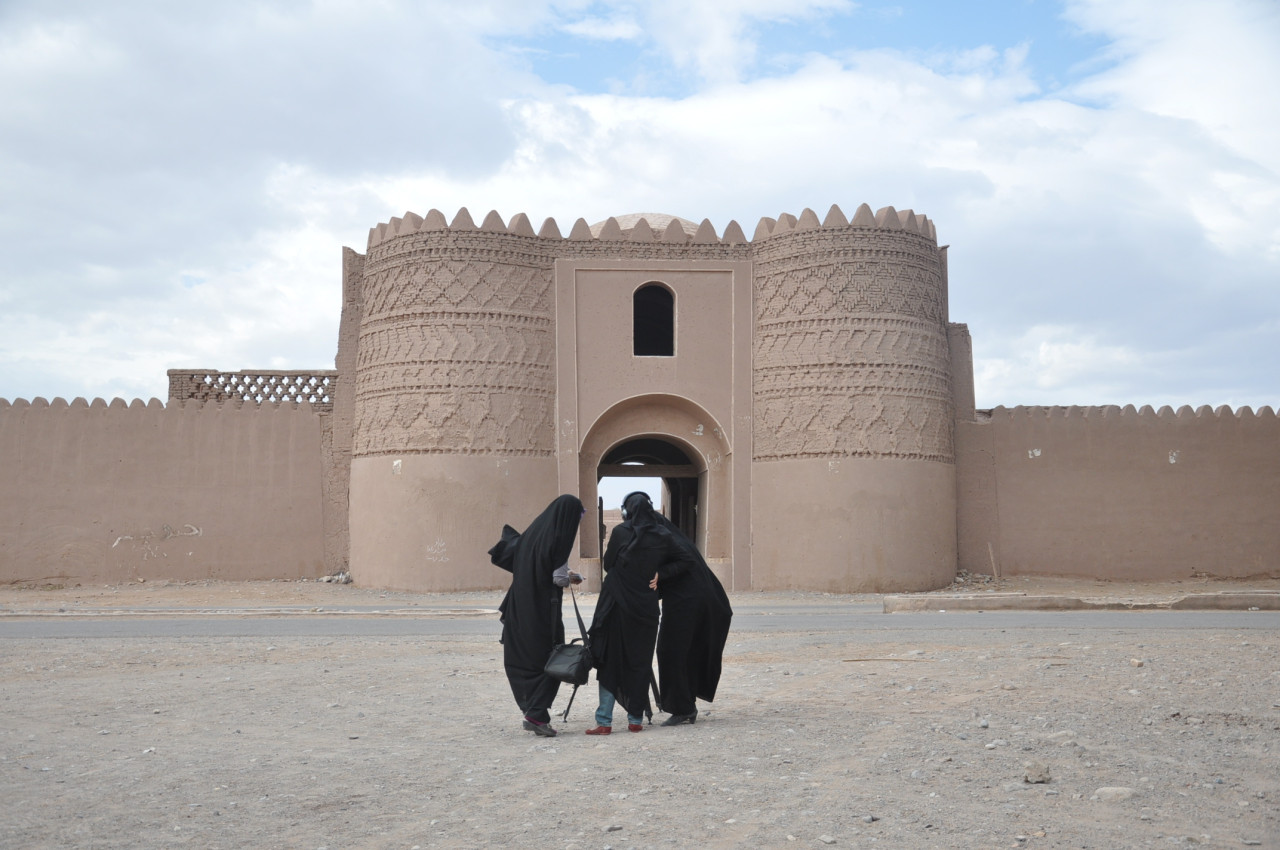 A camera comes into an Iranian desert village and becomes the target of debate between a group of housewives in charge of a filming project and the conservative views that challenge them . As the women film their struggle for higher incomes and more personal freedoms, they use the camera to explore the changes in their own lives and their community . 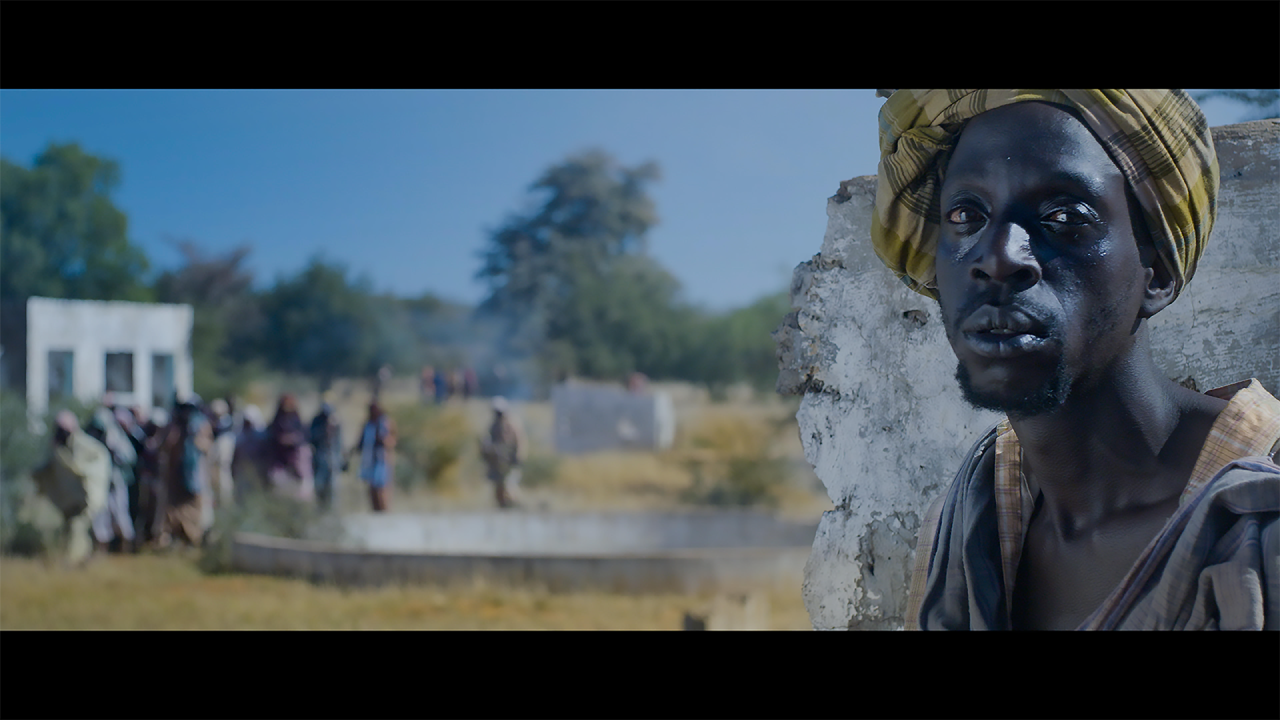 Pomfret, South Africa . In an outlying town its last remaining residents struggle to survive despite having been ordered to leave the contaminated area . A filmmaker has come to find out about the questionable role they played in South Africa’s contentious history and hits a wall of silence . To break through, he uses a biblical analogy and casts the inhabitants in a film about Judas Iscariot . 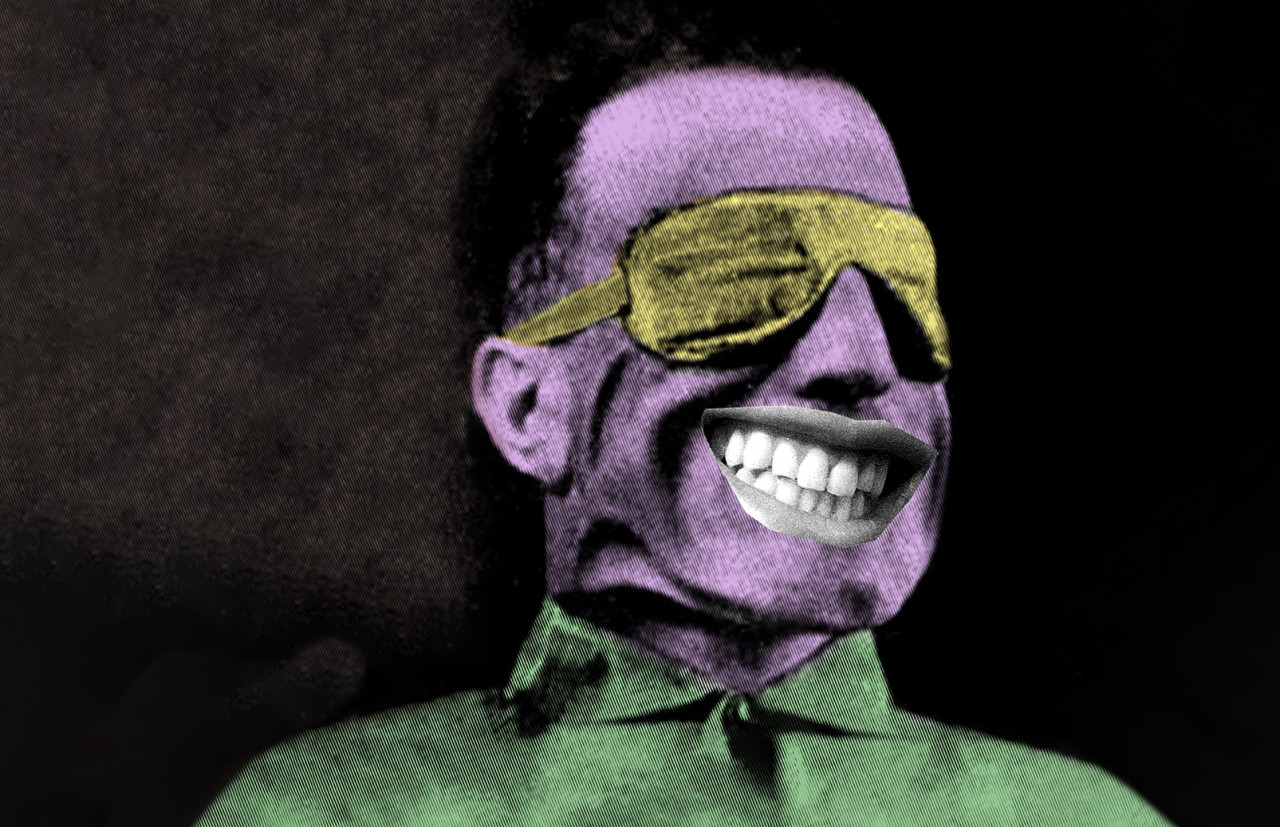 The film plays with extracts of the cult book “EUROPEANA . A brief history of the XXth century” by Czchek writer Patrik Ourednik . The century is overviewed without chronology or hierarchy between events in an eccentric inventory ranging from the death of God to the invention of the escalator, from Birkenau to Positivism, from the chewing-gum to the atomic bomb .