Shoot the book! The speed meeting dedicated to literary adaptation 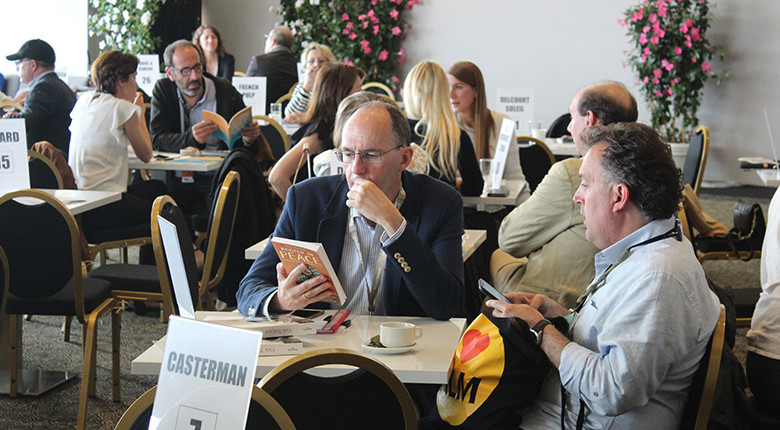 Co-organized with SCELF and Institut Français, Shoot the Book! is an initiative which will bring together 40 publishers (20 French publishers and 20 European agents/publishers) and International producers seeking future projects.

• In the morning, the pitches session of Shoot the Book! will give publishers the chance to present 10 books selected by a jury of audiovisual professionals for their adaptation potential. Producers attending the Marché du Film Online will be given the opportunity to discover these stories from 10:30 (UTC+2).

• In the afternoon, from 15:00 to 18:00 (UTC+2), 40 publishers (20 French publishers and 20 international agents/publishers) will meet international producers to discuss potential projects « through one-to-one meetings ».

As an addition to the program, participants will be able to attend the Special Shoot the book ! Talk on Adaptation on Friday 26 June from 14:00 to 15:00 (UTC+2) conducted by Ben Coll (Variety) with Ed Guiney (producer of The Lobster, Normal people and Conversation with Friends) on the Marché du Film Online at the Pavillon des Cinémas du Monde / Institut français.