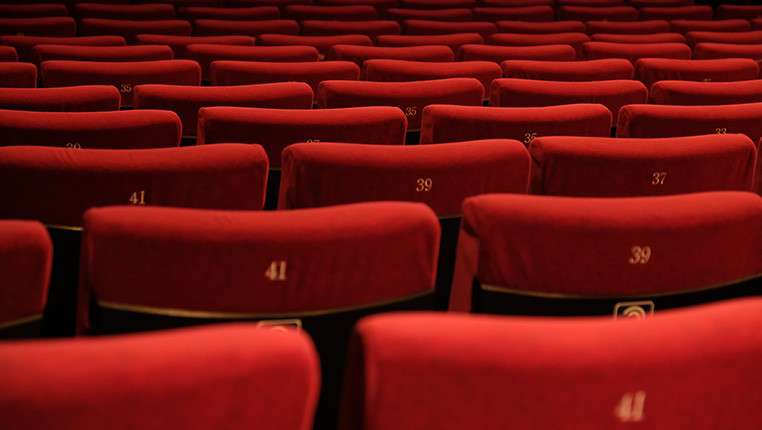 The Marché du Film will take place as usual alongside the Festival in Cannes from 6 to 15 July 2021.

Due to the unusually long delay between the EFM in Berlin and the Marché du Film in Cannes (6-15 July), many international sales agents have expressed the need for an intermediate event in the spring, which will allow them to do business and to network virtually, while awaiting the big rendez-vous in July when the film industry will meet up again in large numbers.

The Marché du Film is therefore organizing the “Pre-Cannes Screenings”, 4 days of online screenings, end of May, on a platform that will exclusively offer virtual booths for sales companies and screening rooms in streaming.

Access to this platform will be strictly reserved to buyers already registered with the Marché du Film (either with an online or an onsite accreditation) and this at no extra cost.

Registration for the Marché du Film is already open with an ‘early bird’ rate in place until 15 April 2021.