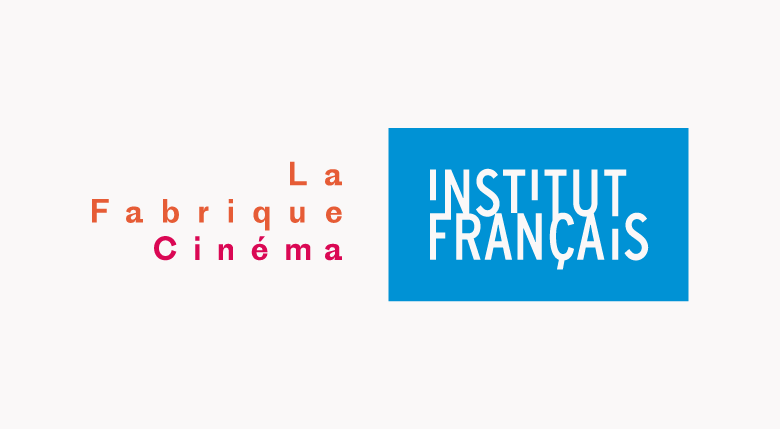 In Tunisia’s biggest steel plant, about to be sold off to a private firm, four workers suffer from physical and psychological trauma after the death of a close colleague in an oven explosion, which they all witnessed . The four workers see a psychologist in the plant’s medical centre, who helps them deal with their trauma .

In Burkina Faso, practising a “revealed” religion means a person is “normal”, or socially integrated . The director turns to his family group and his varied religious past to start a conversation and reflect on religious practices and beliefs as he experienced them . It is an opportunity to bring together the different spiritual sentiments needed to quench his personal thirst to make films .