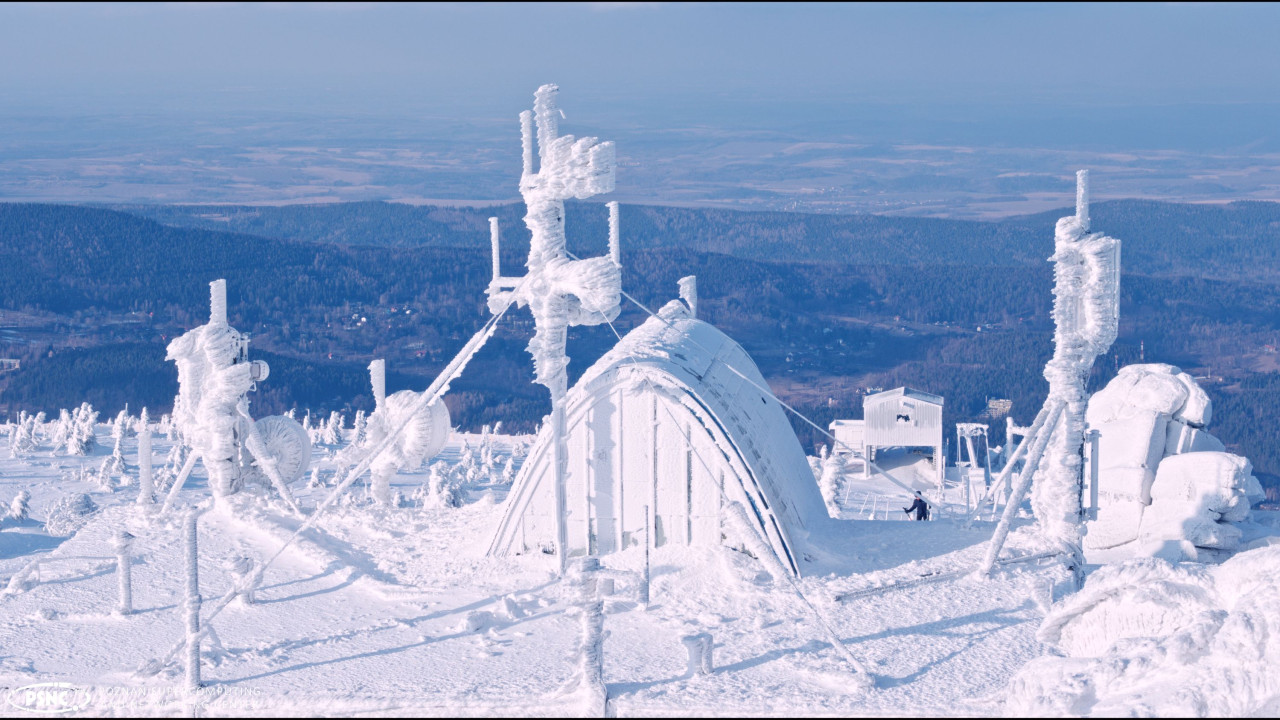 From May 14th to 20th Immersify will be present at Marché du Film – Festival de Cannes, at the newly launched Cannes XR, a program fully dedicated to immersive technologies and entertainment. Cannes XR will bring together artists, producers, investors, programmers, and tech leaders, offering a multitude of networking, financing and distribution opportunities. Dedicated to the XR entertainment industry, Cannes XR aims to be a community-based marketplace oriented towards B2B networking, and to serve as a structuring point for the XR ecosystem on an international scale.

The Immersify project consortium will present two demonstrations at Cannes XR: Immersive Display (May 14th -19th), and 8K Cinema (May 16th, 18th, 20th) and additionally will hold a special session at Cannes XR Hub (May 15th). At the project’s booth at Cannes XR exhibition high-resolution panoramic content will be screened on a 180-degree Immersive Display composed of 9 tiled curved monitors. For 8K Cinema several short video clips in 8K format produced or co-produced by Immersify will be projected at Palais J movie theater using the INSIGHT 8K projector and the playback tools developed in the project.

On May 15th at 14:00 Immersify will be giving presentations in the Cannes XR HUB space on the production of high-definition audio-visual and interactive content. After the presentations there will also be an opportunity to contact experts working on 8K and 360° content, to talk informally with a drink or watch 360° high resolution contents on the Onirix chairs.

An innovative concept of immersive viewing environment will be presented at the Cannes XR marketplace, booth 14.2. With a total resolution of 11520×3440 pixels, this environment consists of a three-meter-width curved display covering a field of view of up to 180 degrees and a 5.1-channel audio system. The combination of high-resolution video, ultra-wide field of view, and surround sound results in a fascinating viewing experience never seen before.

A selection of 12K 360° content will be shown on this immersive display, more specifically:

The first two clips are productions using point-cloud-based 3D scanning and rendering technologies whereas the last clip is a 360-degree footage with the ARRI Omnicam panorama camera system.

The playback system that will be used in this demonstration is based on the Spin Digital’s professional media player (Spin Player), which has been enhanced in the context of Immersify to allow for real-time playback of up to 16K videos.

With a resolution of 7680×4320 pixels and a wide gamut of colors and contrasts, the emerging 8K media format is capable of providing a more engaging and immersive experience. Several short video pieces in 8K demonstrating the potential of this format for Cinema and TV will be projected in Palais J in three sessions:  May 16th at 18:00, 18th at 12:00, and 20th at 16:00.

This demonstration will be made possible by the 8K projector from Digital Projection and the media player from Spin Digital.

Immersify – Challenges for immersive content production in 8K and beyond

A special session in the Cannes XR Hub on May, 15th at 13:30 will be dedicated to the Immersify Project. In this session the project partners will share their experiences and challenges when producing ultra-high-resolution content (8K and beyond) for high-end immersive applications. The session will consist of the following presentations:

Immersify, cutting edge tools for the next generation of immersive media.

Workflow and production of immersive video content in UHD

Laser scanning and point cloud rendering in 8K and beyond

Immersify will also be present at the Cannes XR Hub with showcase of Pandarama (ARRI) and From the Inside – A different view of the Cathedral in Poznan (PSNC) on the Onirix VR rotatory chairs.

Immersify is a European R&D project funded by the EU’s Horizon 2020 program that develops the next generation of immersive media and tools. The project’s consortium is made up of the following partners: Poznan Supercomputing and Networking Center (Poland), Spin Digital Video Technologies GmbH (Germany), Ars Electronica Futurelab (Austria), Marché du Film – Festival de Cannes (France), and Visualization Center C (Sweden). The project has received funding from the European Union’s Horizon 2020 research and innovation programme under grant agreement No 762079.