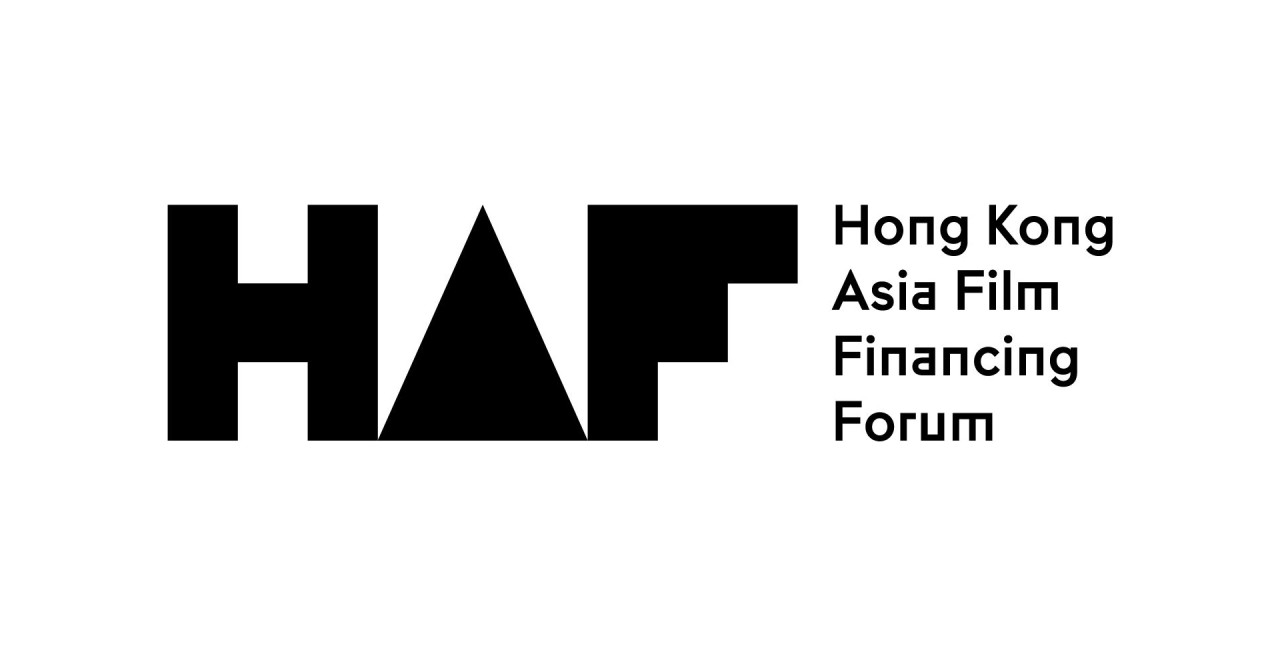 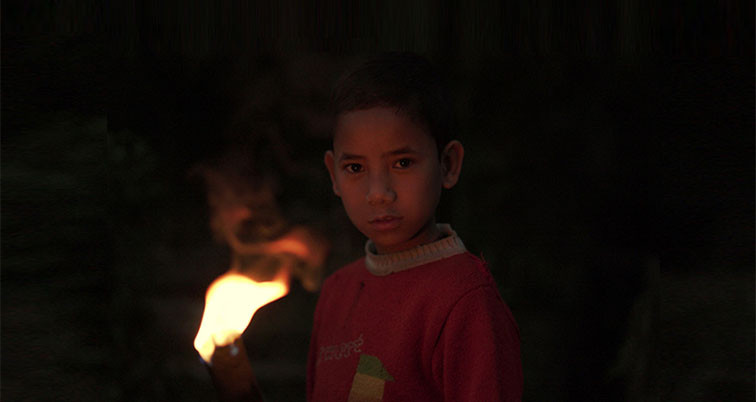 Synopsis : Little Tashi and his grandma are tenants guarding a cardamom orchard for a family.  An approaching wedding at their patron’s house excites Tashi.  Will he be invited ? 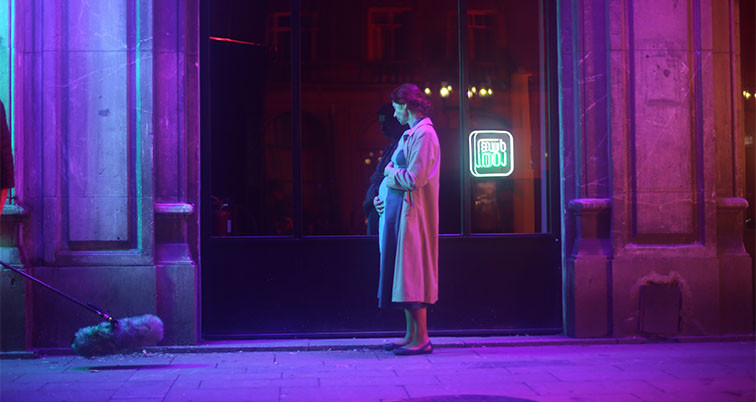 Synopsis : Comic drama about 50-year-old virgin – Mary, whose life begins to change on her 50th birthday. 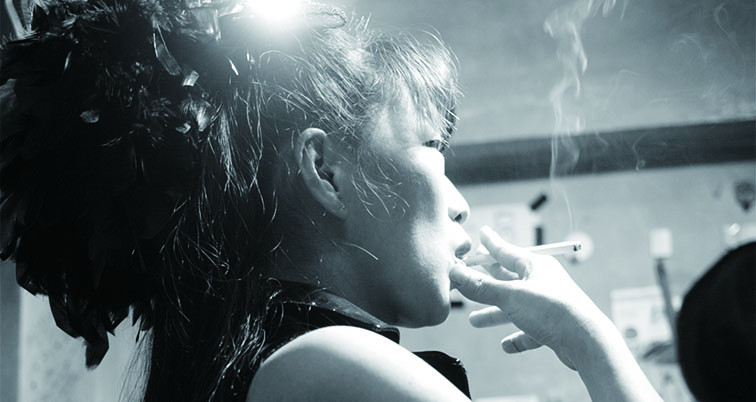 Synopsis : An immersive journey into the dressing rooms of the Japanese strip theater, where odoriko dancers bare all, painstakingly filmed over four years. 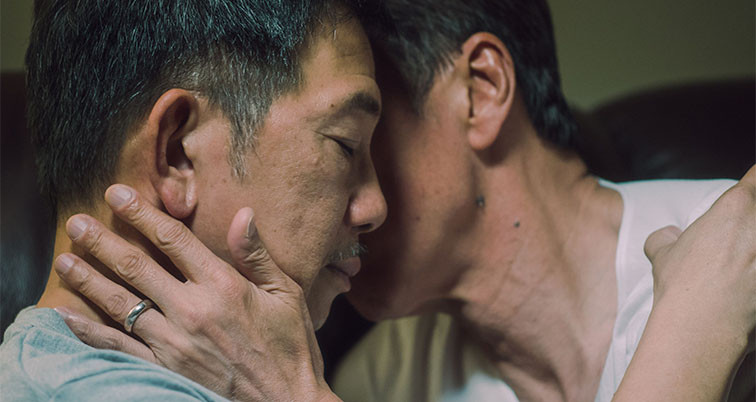 Synopsis : Now in their twilight years, two men must choose between their desires for each other or the families they have proudly created. 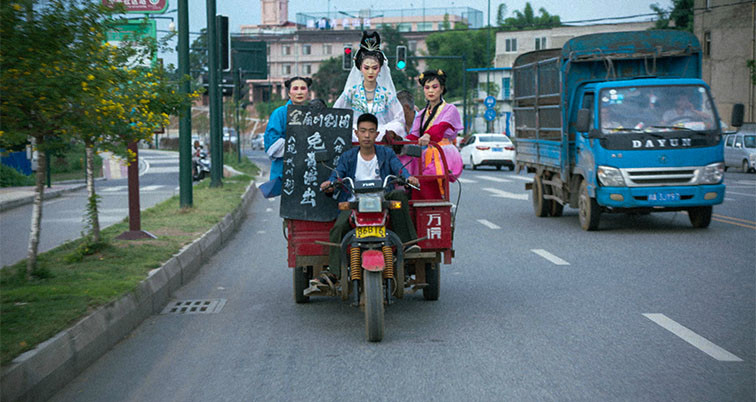 TO LIVE TO SING (活着唱着)

Synopsis : A hot-tempered female Sichuan opera troupe manager, faced with demolition of her theatre, must find her troupe a new home before the “family” falls apart.