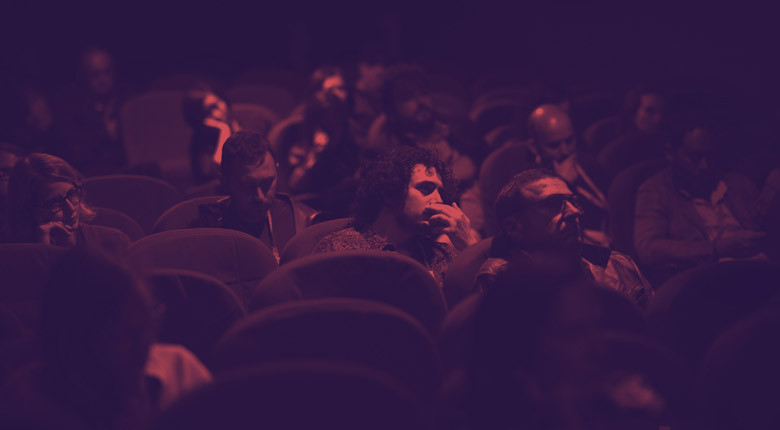 Frontières Platform in Cannes announces 13 genre projects for its 4th edition. The annual industry platform will take place on June 25 as part of the Marché du Film Online.

A co-presentation between Montréal’s Fantasia International Film Festival and the Marché du Film – Festival de Cannes, Frontières announced the final selection of projects for their Cannes platform with six projects selected for the Buyers Showcase and seven for the Proof of Concept Presentation.

Films that are recently completed or in post-production make-up the Buyers Showcase, which will screen footage for buyers, sales agents and festival programmers on June 25 from 14:00 to 16:00 (Cannes time).

The Proof of Concept Presentation grants films in the advanced financing stages to present completed teaser trailers directly to prospective partners. The presentation will take place on June 25 from 10:00 to 12:00 (Cannes time).

This marks the first initiative under newly appointed Executive Director Annick Mahnert, who added, “We are extremely proud and elated to be presenting these thirteen projects at the Frontières Platform in Cannes. Despite the disruptions, the Marché du Film fought to exist in a digital way and I am sincerely grateful we can be part of it, as Frontières has become a must-attend event for the genre industry during the market. The filmmakers have all put a lot of work into their projects and it is capital that they should now be able to share their work with their peers. This year’s selection is very diverse in style and origins, coming as far as Argentina, Israel and Russia, and I’m looking forward to the industry discovering these gems.”

“We’re thrilled to join forces again with Fantasia for this one-of-a-kind edition of Frontières on the Marché du Film Online,” added Jérôme Paillard, Executive Director of the Marché du Film – Festival de Cannes. “As our industry is facing unprecedented challenges, we wish to provide the industry with a platform to facilitate the development and distribution of genre films.”

Notable inclusions in the Buyer’s Showcase are the XYZ and AMP repped THE PAPER TIGERS, starring Jae Suh Park (Friends from College) and Ron Yuan (Mulan), and BLOODTHIRSTY, a female-driven and directed werewolf thriller from the producer of HARPOON. Noted films to present through proof of concepts are South American filmmaker Tamae Garateguy’s DOGMAN, which was awarded the Creative Excellence award for best project at the International Film Festival & Awards Macao, and RULES FOR WEREWOLVES starring Stranger Thing’s Finn Wolfhard in both the SXSW-selected short and attached for the feature-length adaption.