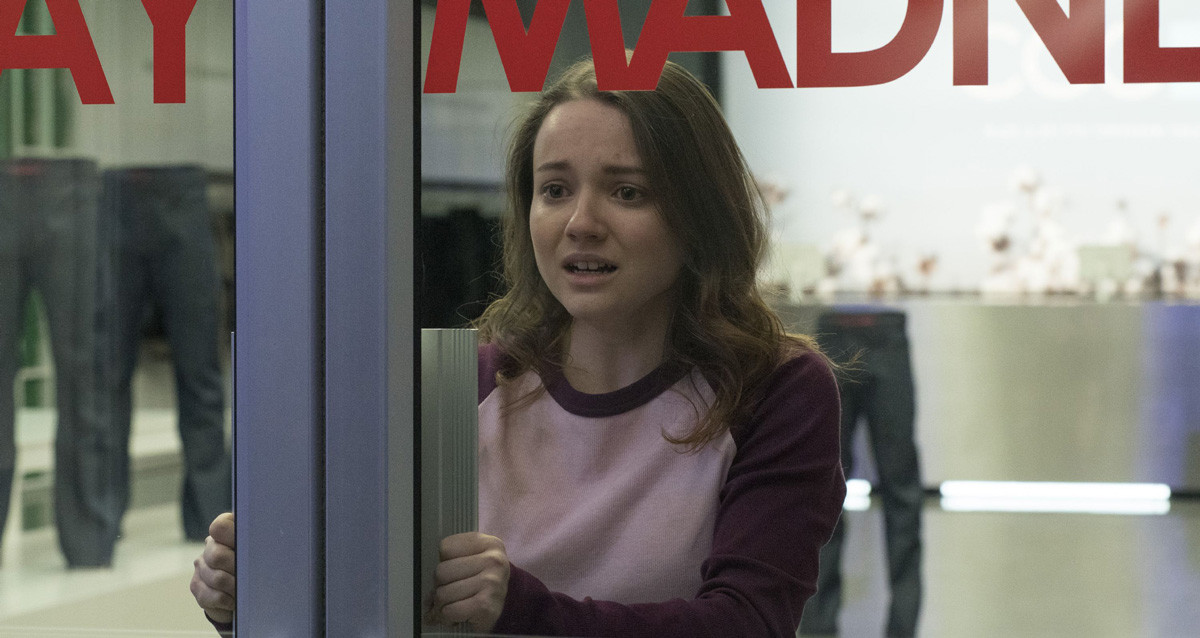 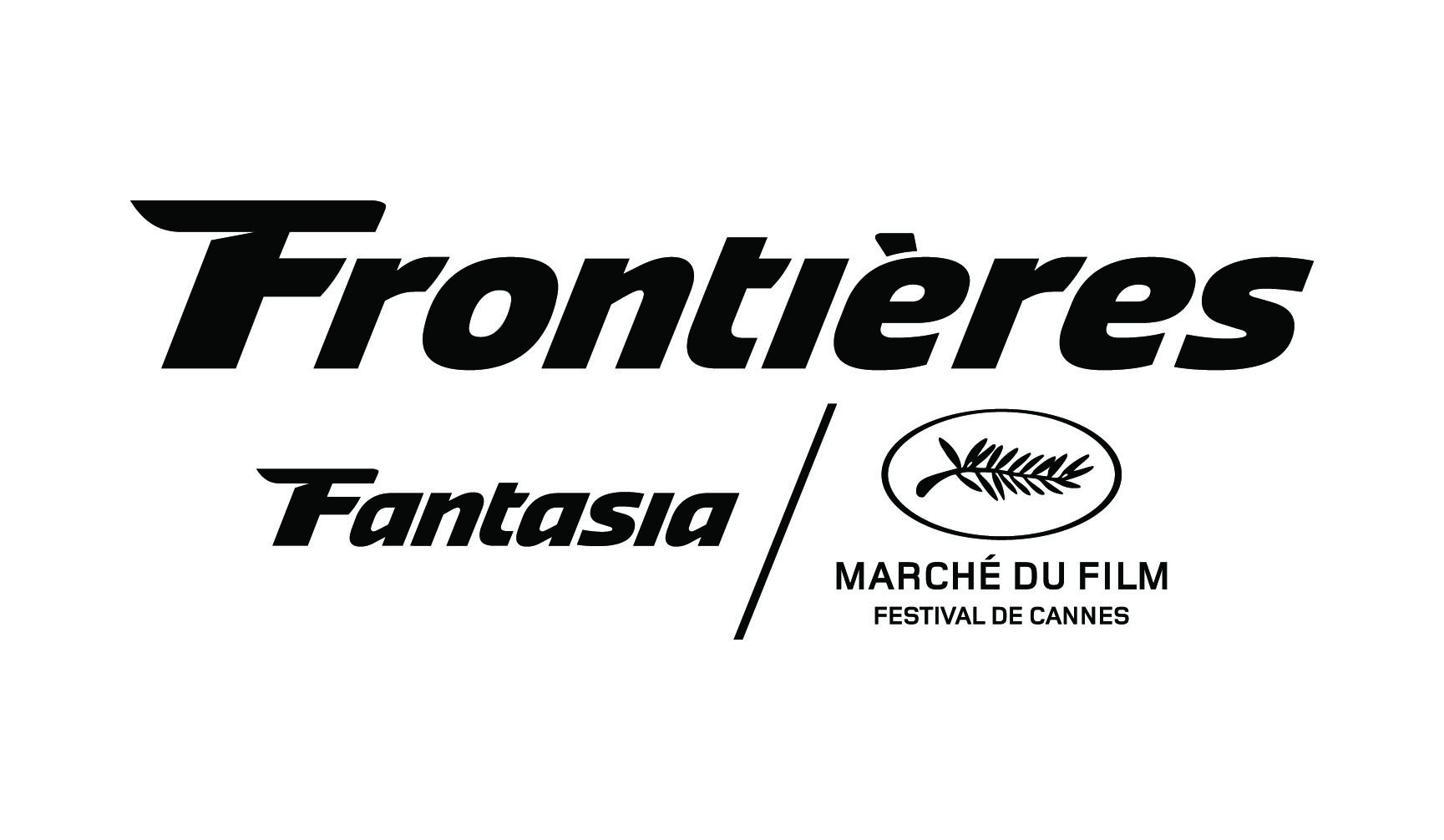 The Frontières Buyers Showcase (Sunday May 19 at 4:00 in Palais K) will feature 6 films, with producers screening footage for potential buyers, sales agents and festival programmers. Marché du Film participants will have a first look at the latest from team members of TURBO KID and THE VOID, among others. 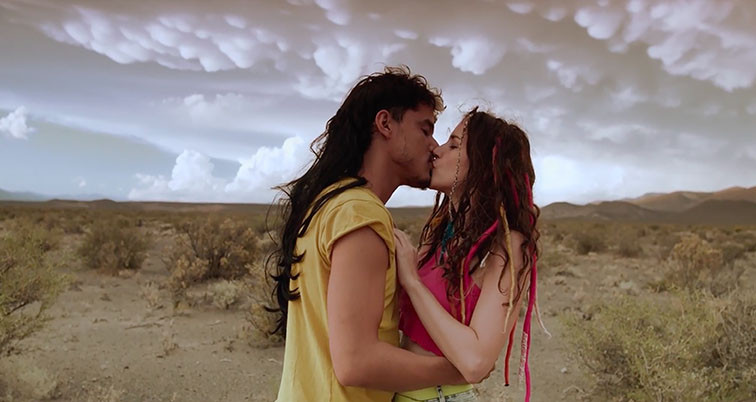 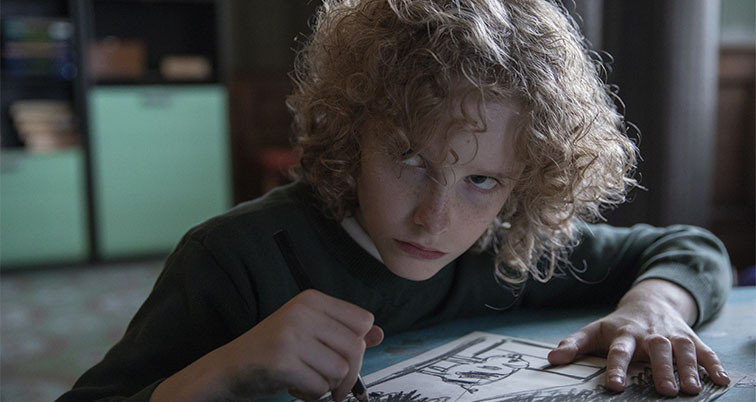 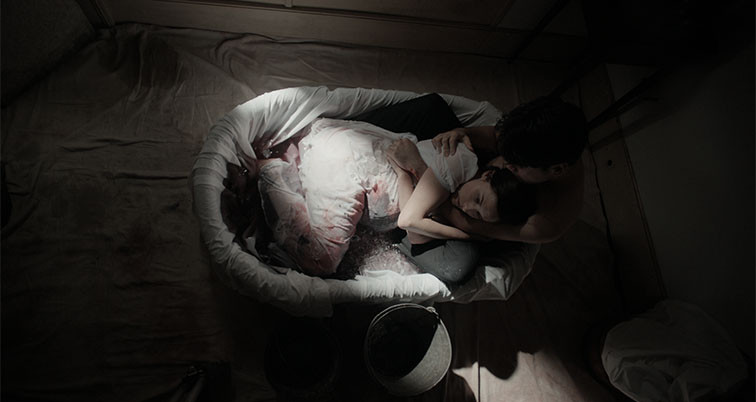 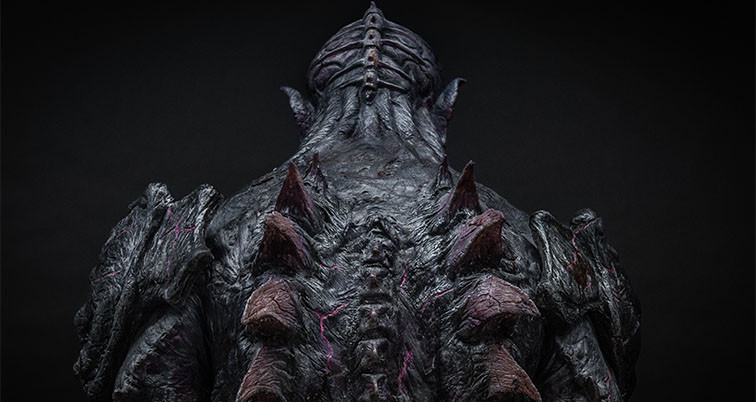 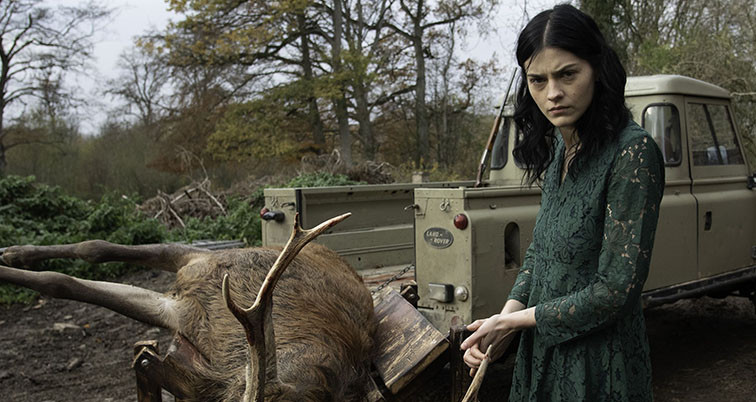 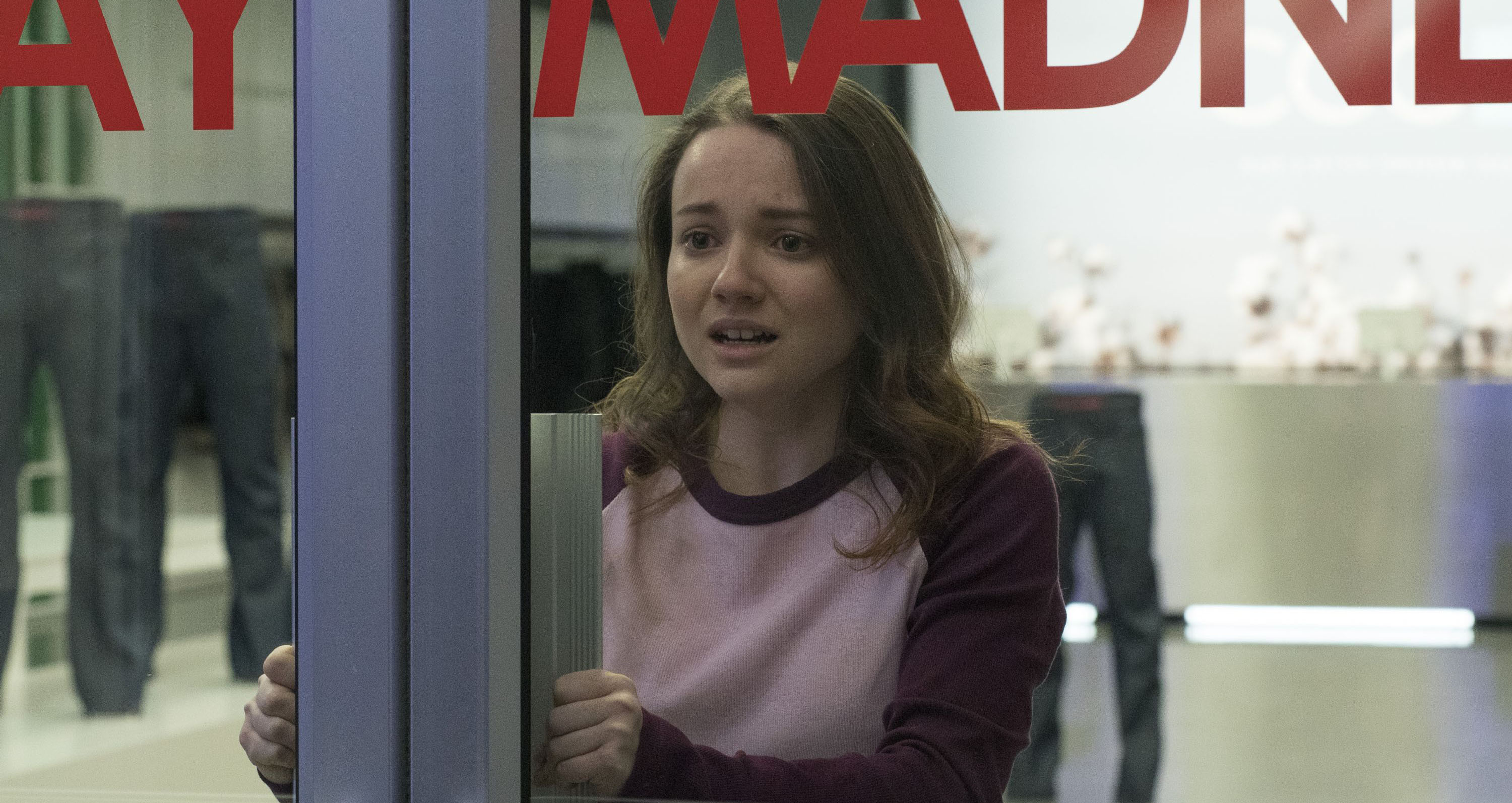