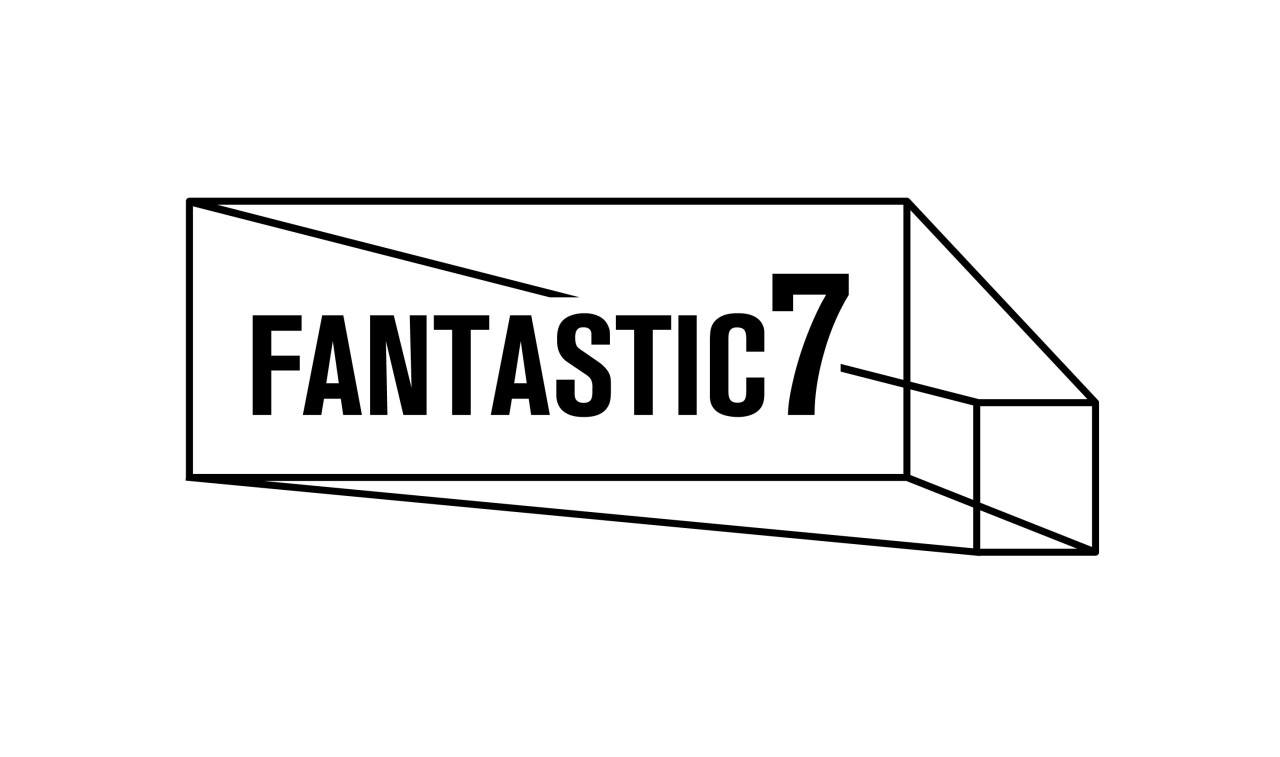 For this first edition, Fantastic 7 is thrilled to welcome acclaimed Spanish filmmaker Juan Antonio Bayona  as a Godfather.

The Fantastic 7 pitching session is open to all Marché attendees upon presentation of their accreditation. 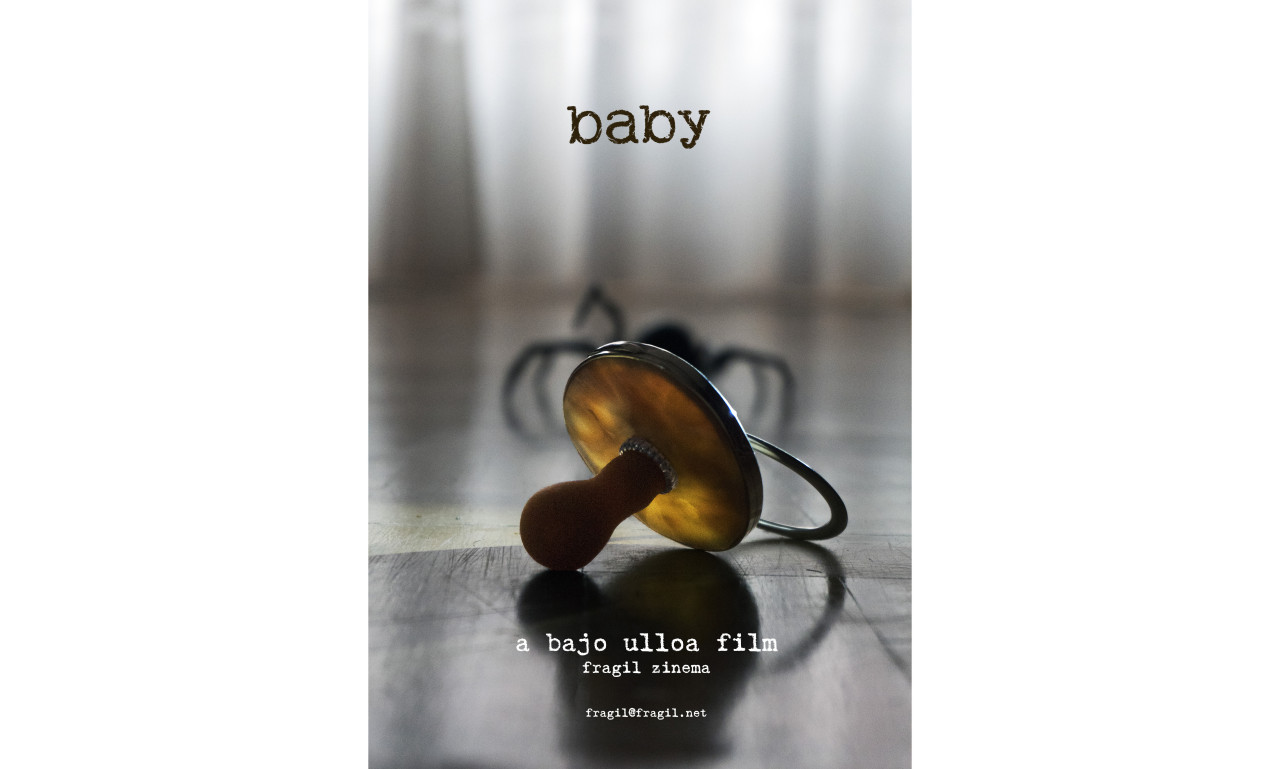 Synopsis : A young addicted woman gives birth in the middle of one of her crises. Unable to take care of the baby, she sells it to a midwife involved in child trafficking. Filled with remorse, she will try to recover it. 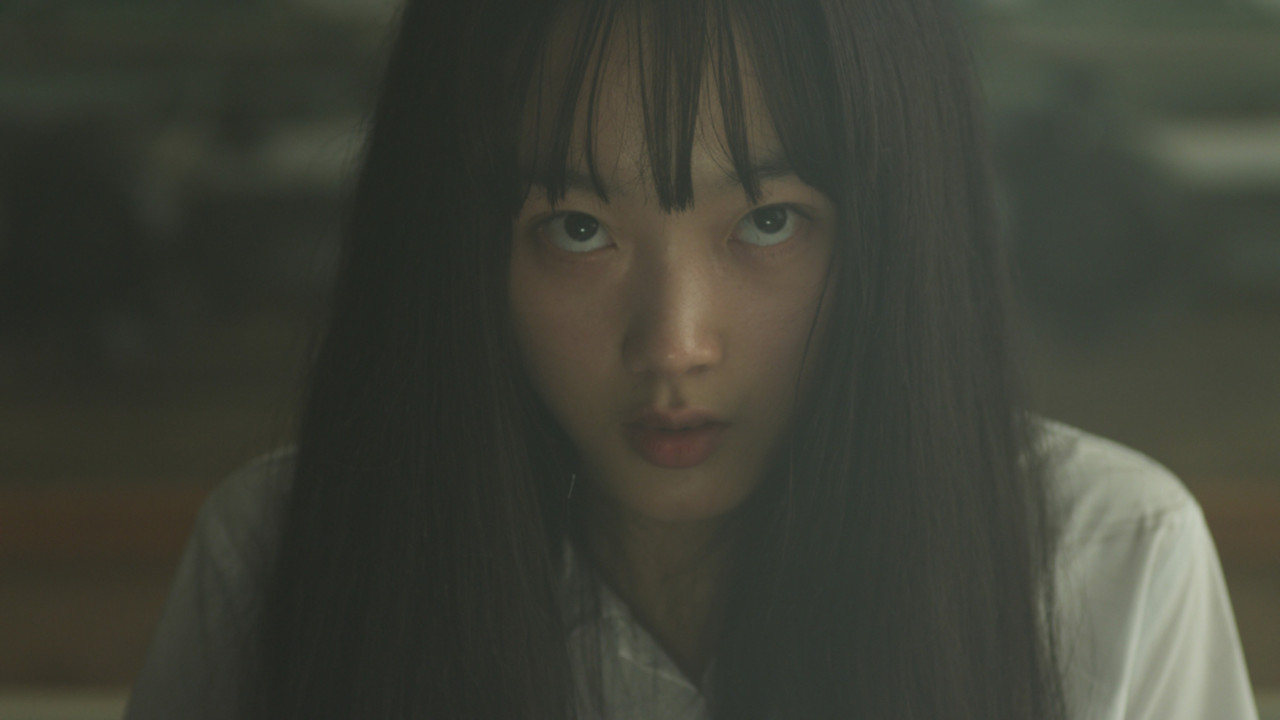 Synopsis : Set in a girls’ boarding school, a shy girl obtains a strange ability. But due to a misunderstanding she becomes the victim of a witch-hunt. And this ulimately drives the school toward catastrophe. 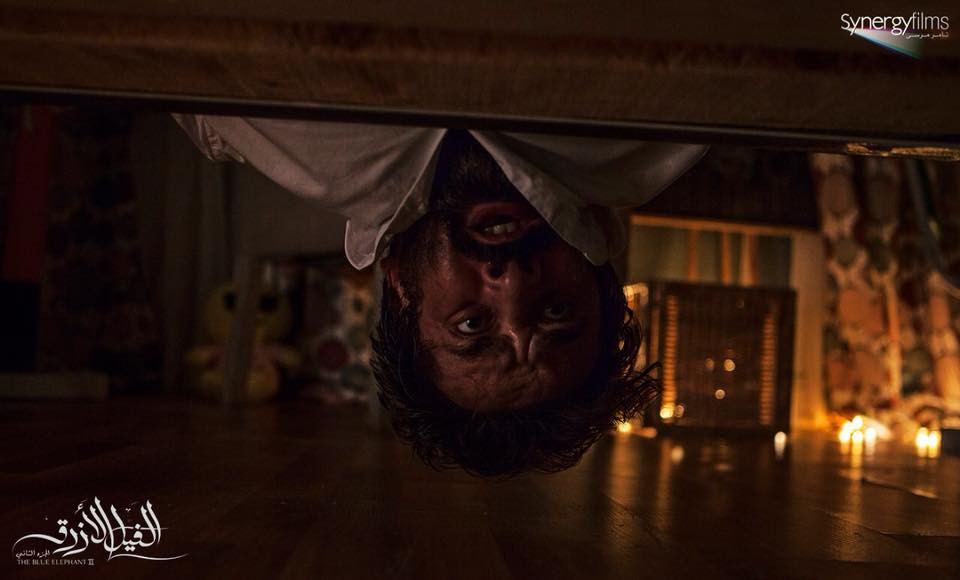 Title in english: The Blue Elephant 2

Synopsis : A meeting with a new inmate in the psychiatric hospital flips Dr. Yehia’s life upside down. She prophecies that the death of his entire family is only three days away. 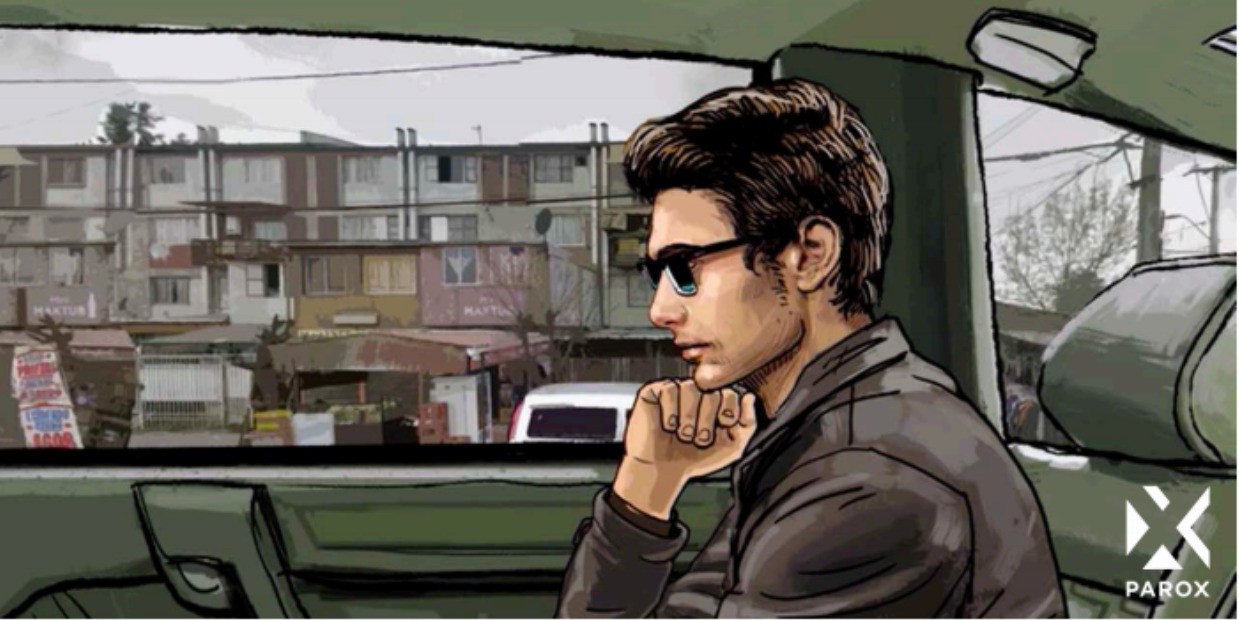 Synopsis : An american actor arrives in Santiago to star in a film about a legendary escape from Pinochet’s political prison. He goes out to search the fighter who inspires his role. When he finds him the memories of the past blend with the dreams of the future. 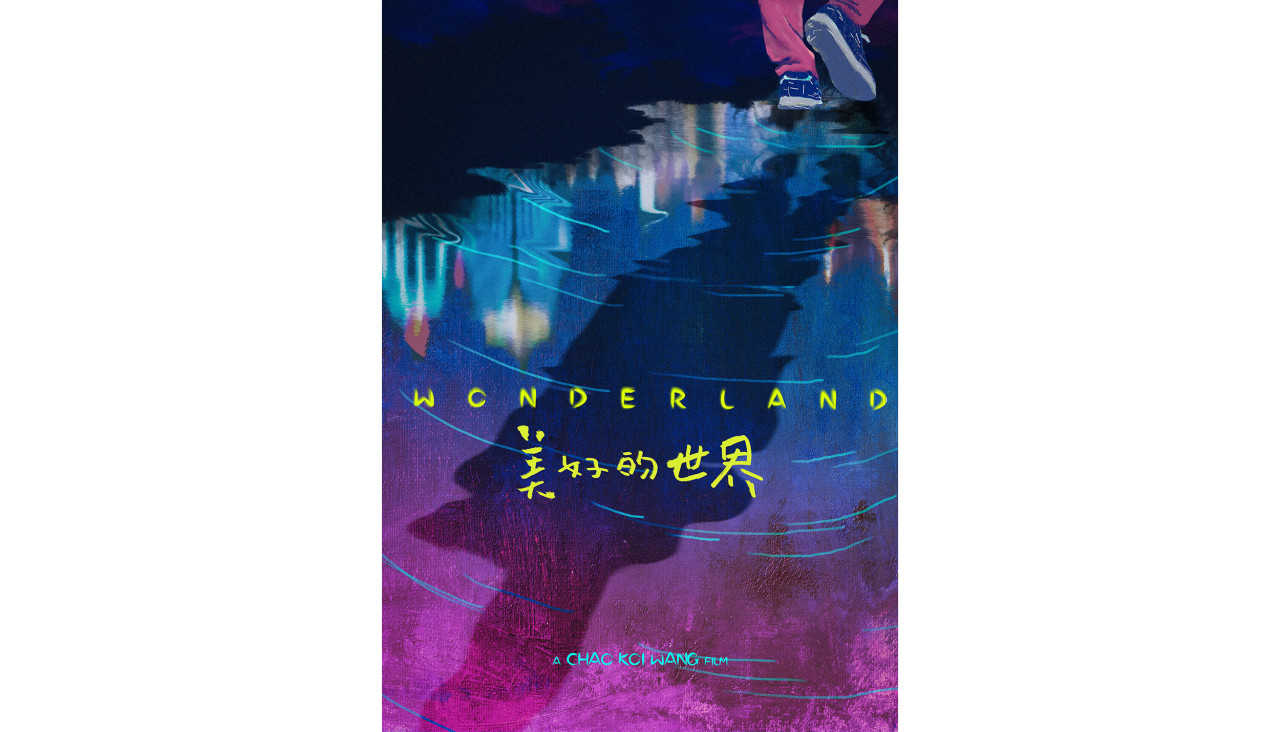 Synopsis : A gambler’s accidental death makes casino agent lose all his fortunes. He starts to think about what is a Wonderland. 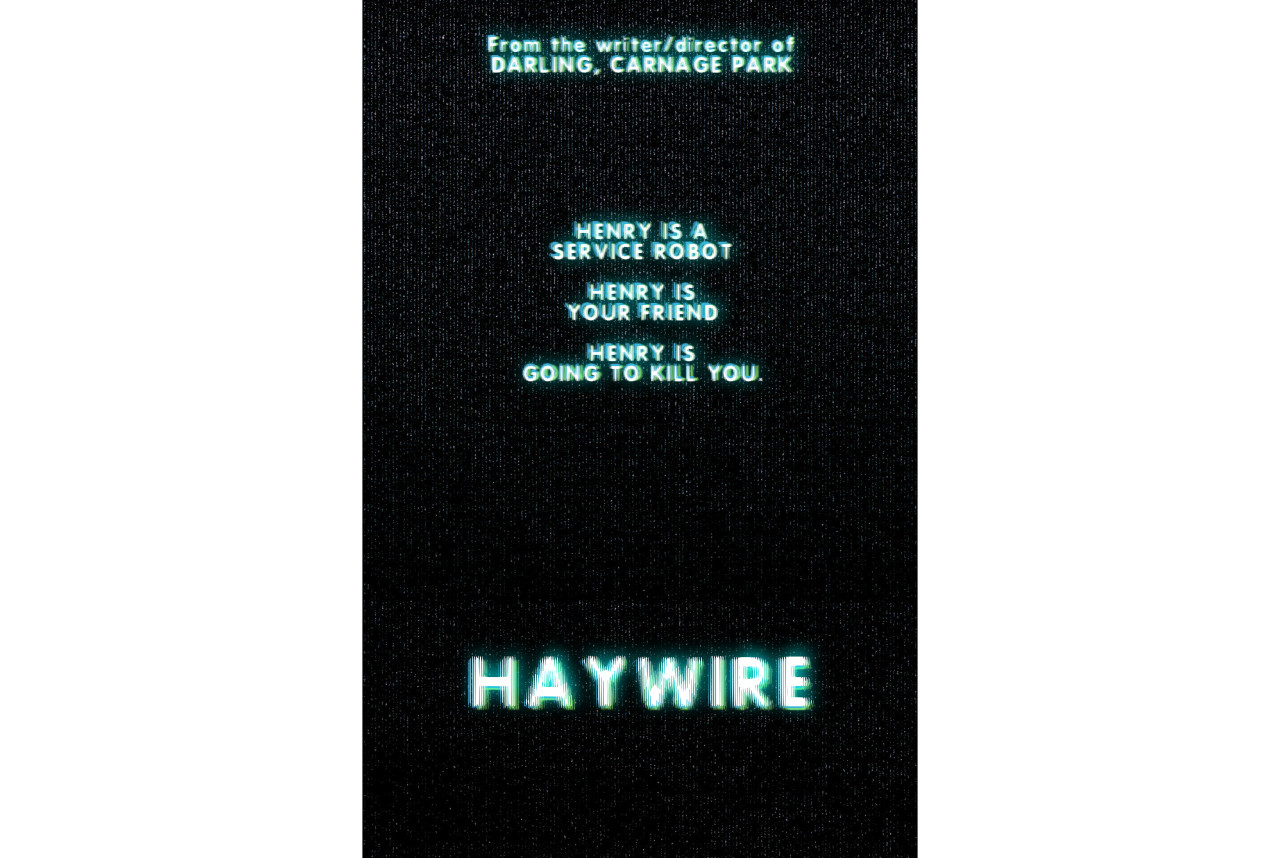 Synopsis : In the very near future, Henry, a robot servant gets revenge on society with a hunting rifle 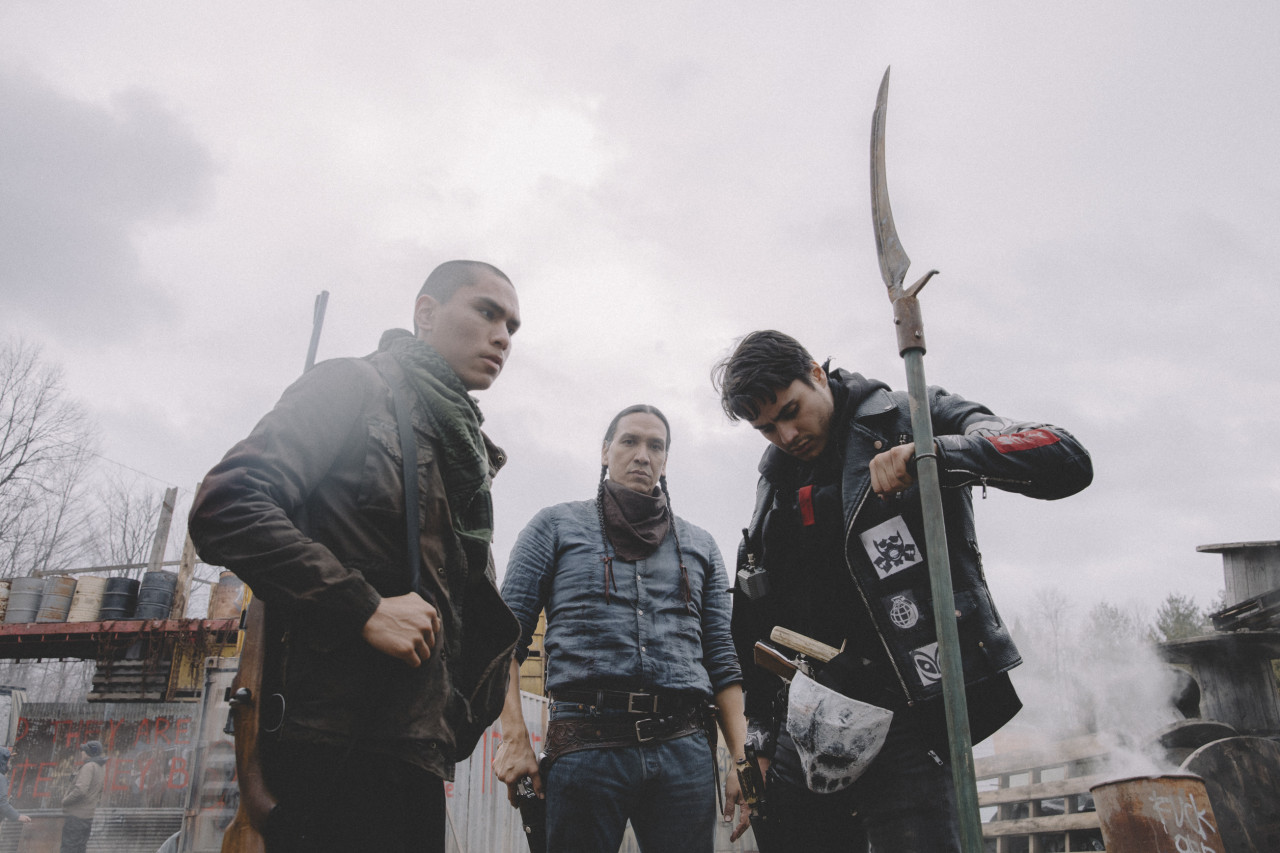 Synopsis : The dead are coming back to life… hordes of walking white corpses