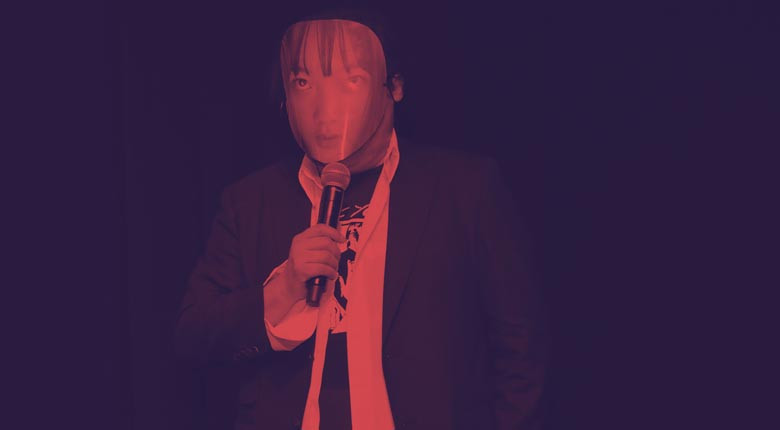 Seven film festivals will present their selection of fantastic projects on June 24th at the Marché du Film Online while the Fantastic 7 Speed meetings will be held on June 26th.

The 2nd edition of Fantastic 7, a joint initiative of the Marché du Film – Festival de Cannes, Sitges – International Fantastic Film Festival of Catalonia and international expert and creator of the Blood Window platform, Bernardo Bergeret, will showcase a selection of projects casting light on the upcoming trends in fantastic cinema production worldwide. Fantastic 7 will be reimagined as a digital only event designed to foster emerging talents and connect them with potential business partners by creating a privileged space for dialogue and network.

Furthermore, professionals interested in the projects will be able to organize meetings with project holders on the occasion of the Fantastic 7 Speed Meetings which will take place at the Marché du Film Online on Friday 26th of June from 9:00 to 21:00 (UTC+2).