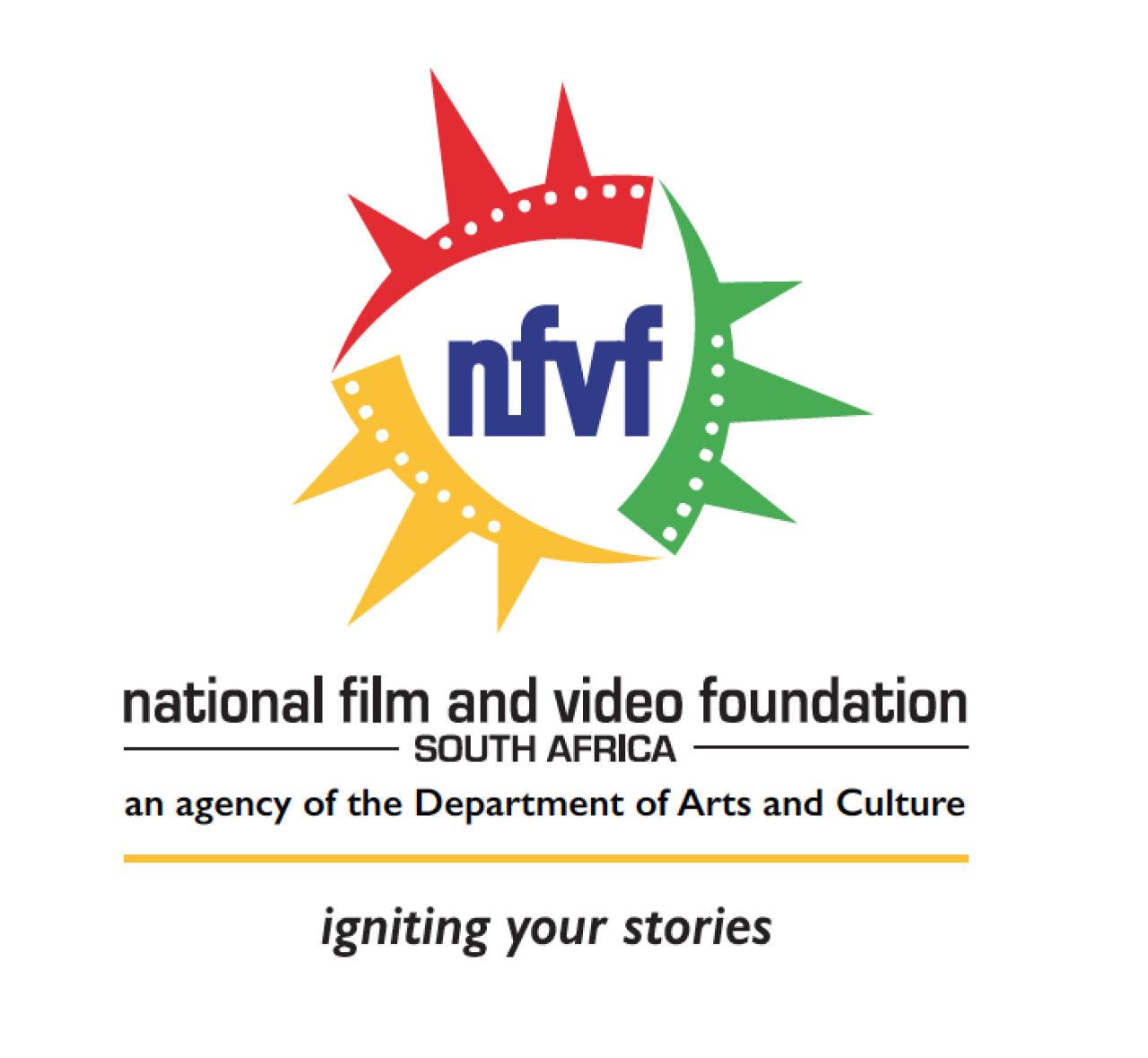 The National Film and Video Foundation (NFVF) is an agency of the Department of Arts and Culture that was created to ensure the equitable growth of South Africa’s film and video industry. We do this by providing funding for the development, production, marketing and distribution of films and also the training and development of filmmakers. In addition, the NFVF commissions research and produces industry statistics that provide both the public and stakeholders with valuable insights into the South African film industry. 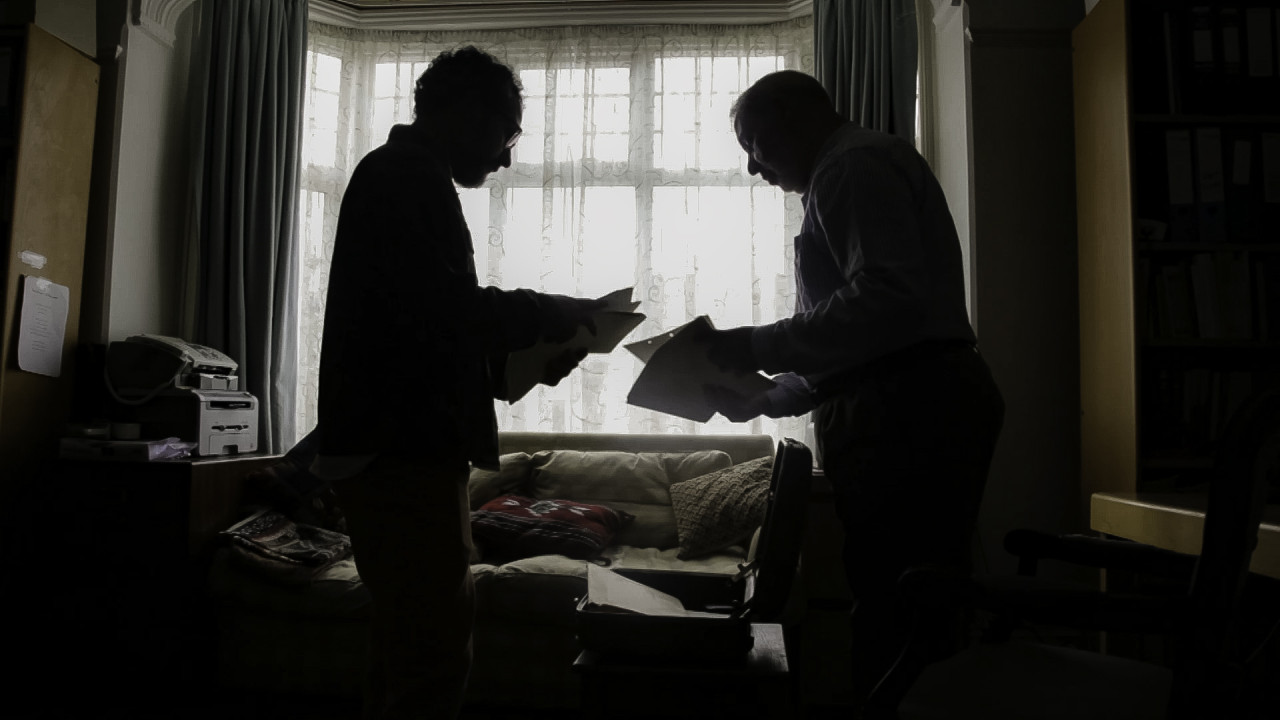 For over 40 years Ashur Shamis was Colonel Gadaffi’s enemy #1 . When the 2011 revolution rid the country of him, Ashur finally returned home to a hero’s welcome but as Libya slipped into civil war he was rejected by the new country and found himself exiled once again . His dream of Libya now distorted, Ashur’s son uncovers a dangerous past and questions the choices his father made to inherit the mess Gadaffi left . 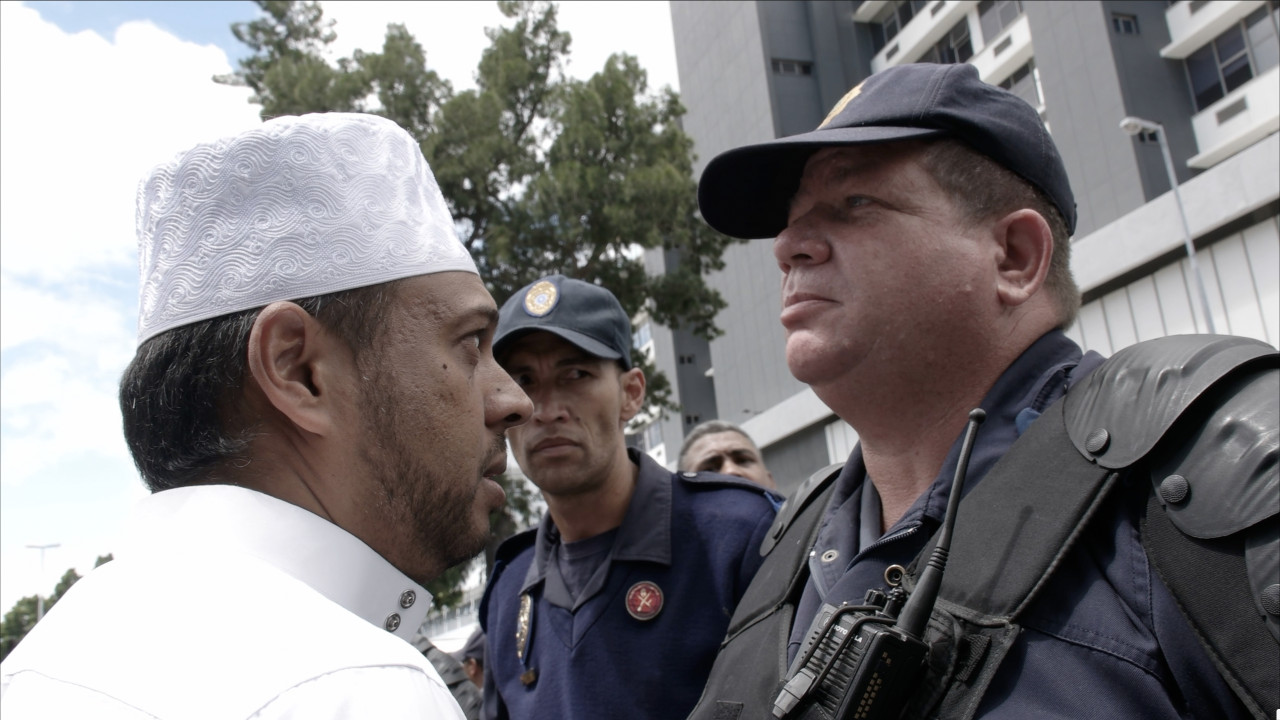 South Africa – the most unequal society in the world attempts to address social injustices with legislated land expropriation which has not yet been implemented . Despite this, thousands are fighting for their return to ancestral land while others are faced with violent attacks, trying to keep developers out . The Rise spans across a sphere of cultures which are fighting to exist in a colonised city, Cape Town . 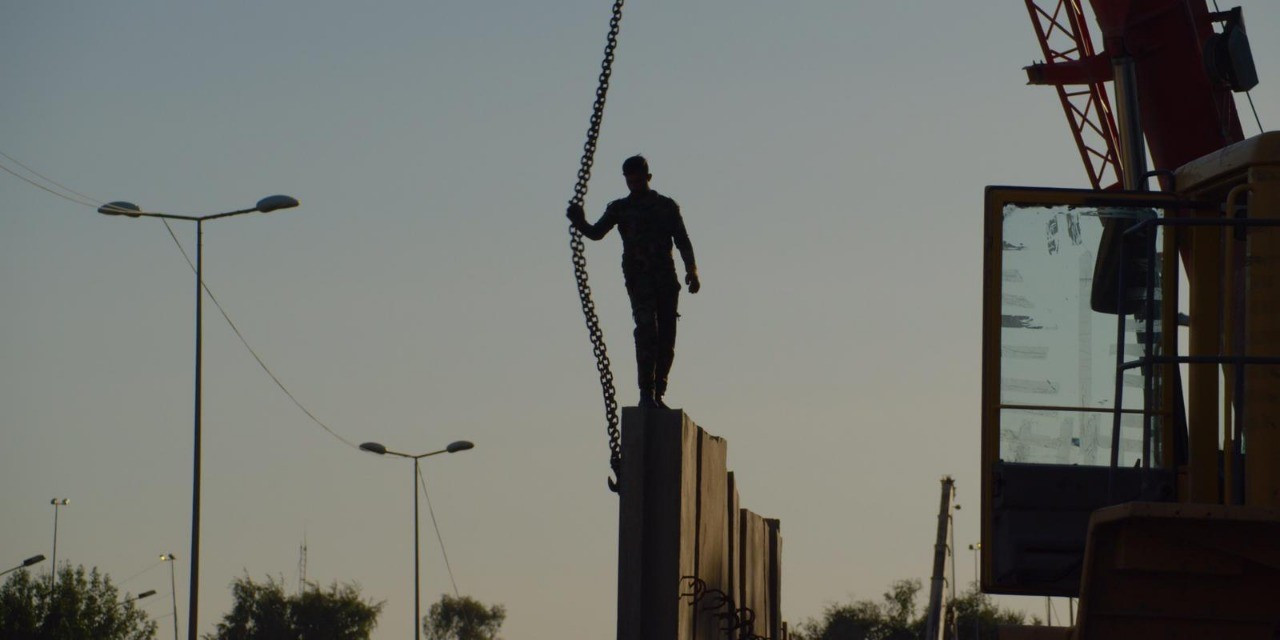 Influence examines the politicisation of modern communication over the last 40 years – the journey from advertising to “psyops” – The film investigates how the very institutions on which our governance systems are premised are shaped and co-opted in the shadows, quietly entrenching one of the most sophisticated business ventures in recent history: the commodification of democracy . 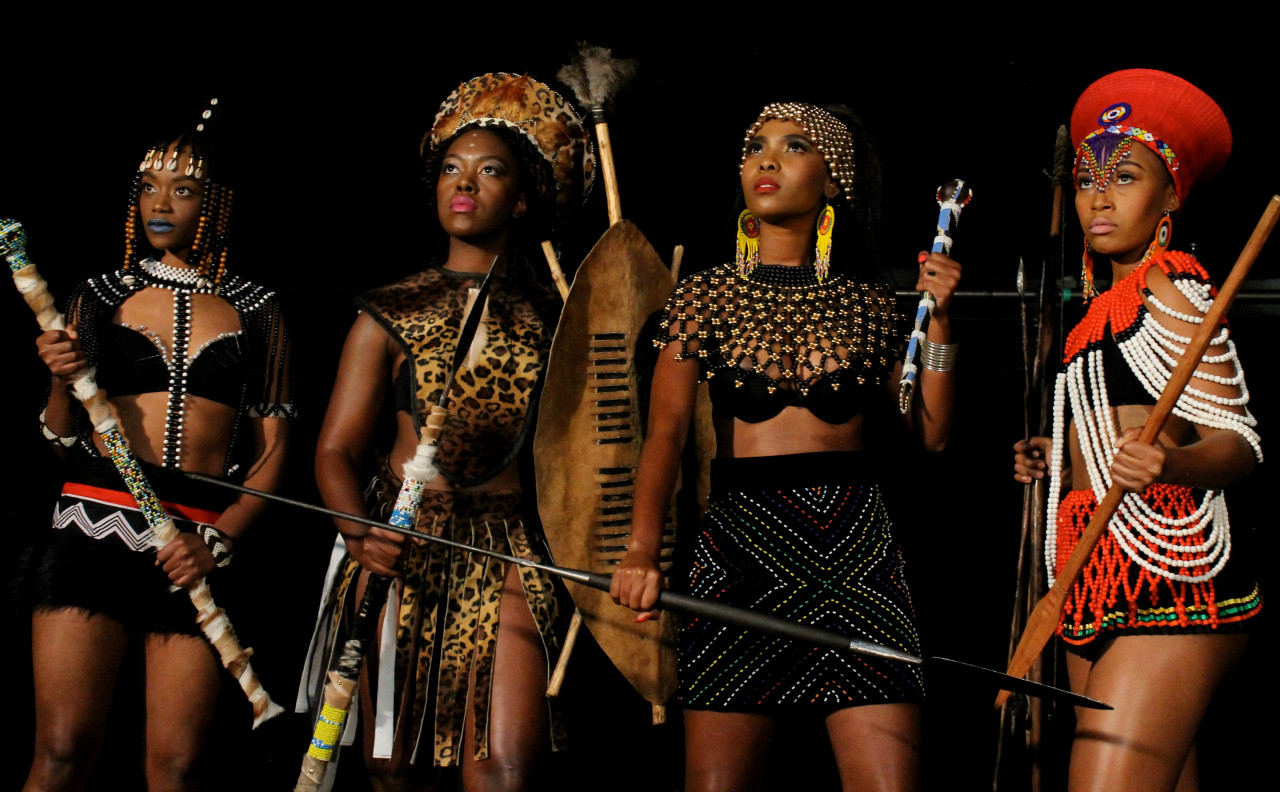 African Warrior Queens is an 80min feature length docu-drama celebrating and profiling eight powerful Matriarchs who defied the status quo and founded the greatest dynasties . We view how each Queen’s uncompromising personality set the tone for transformative revolution . Exploring each Queen’s personal journey, including their romantic entanglements and battles against forces of colonization and male dominated oppression .