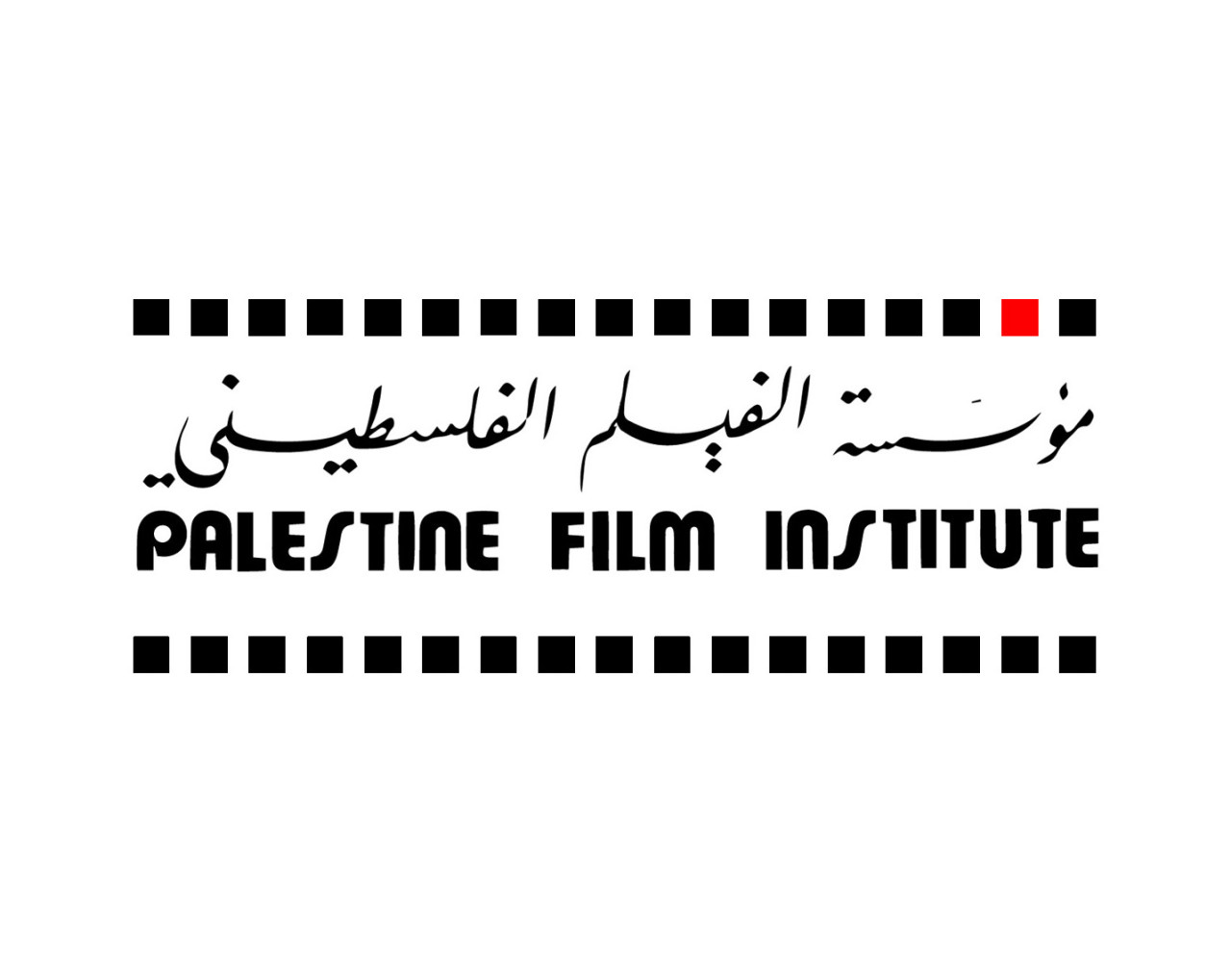 The Palestine Film Institute is the national body responsible for funding, preserving and promoting the cinema of Palestine. It seeks to support film productions from and for Palestine, through providing development and consultancy, increasing accessibility to funding, and connecting film talents and experts. 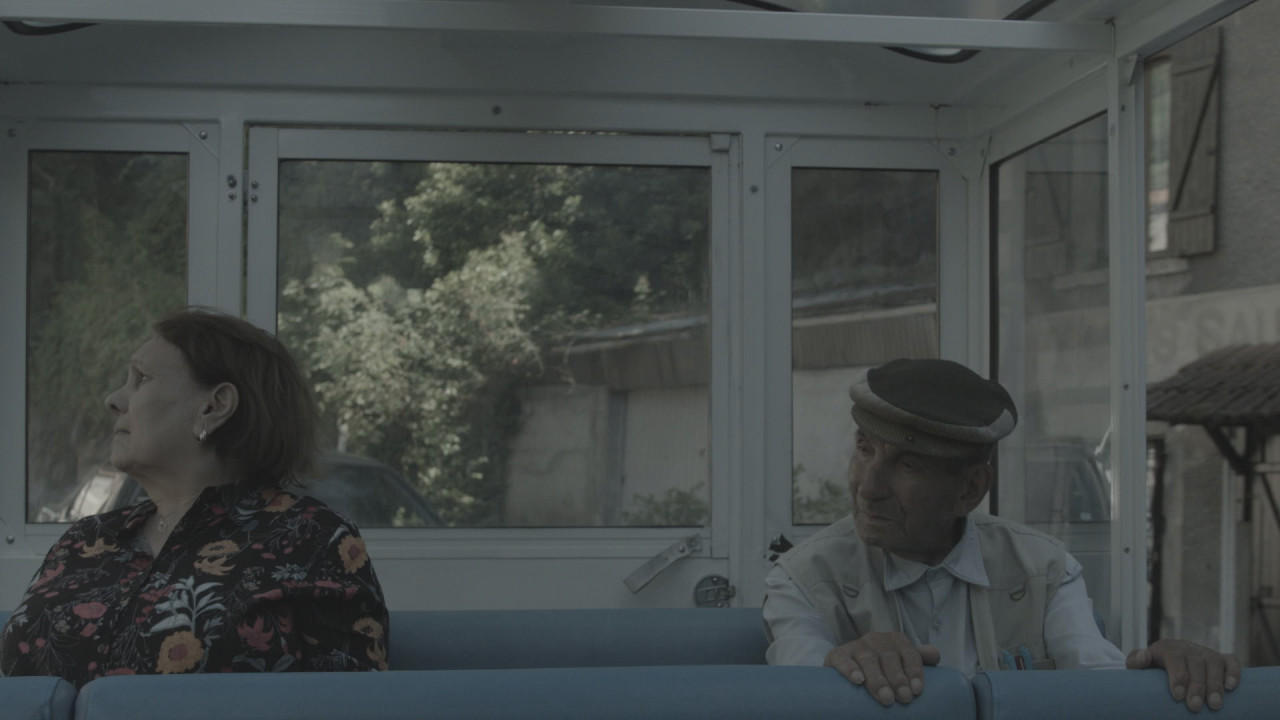 After 62 years of living together, Aïcha and Mabrouk, my grandparents recently separated . They now live in two separate buildings, facing each other . The film explores the longstanding journey of exile of this couple of Algerian immigrants, living in a medieval french town since over sixty years, whose lives were a succession of separations . 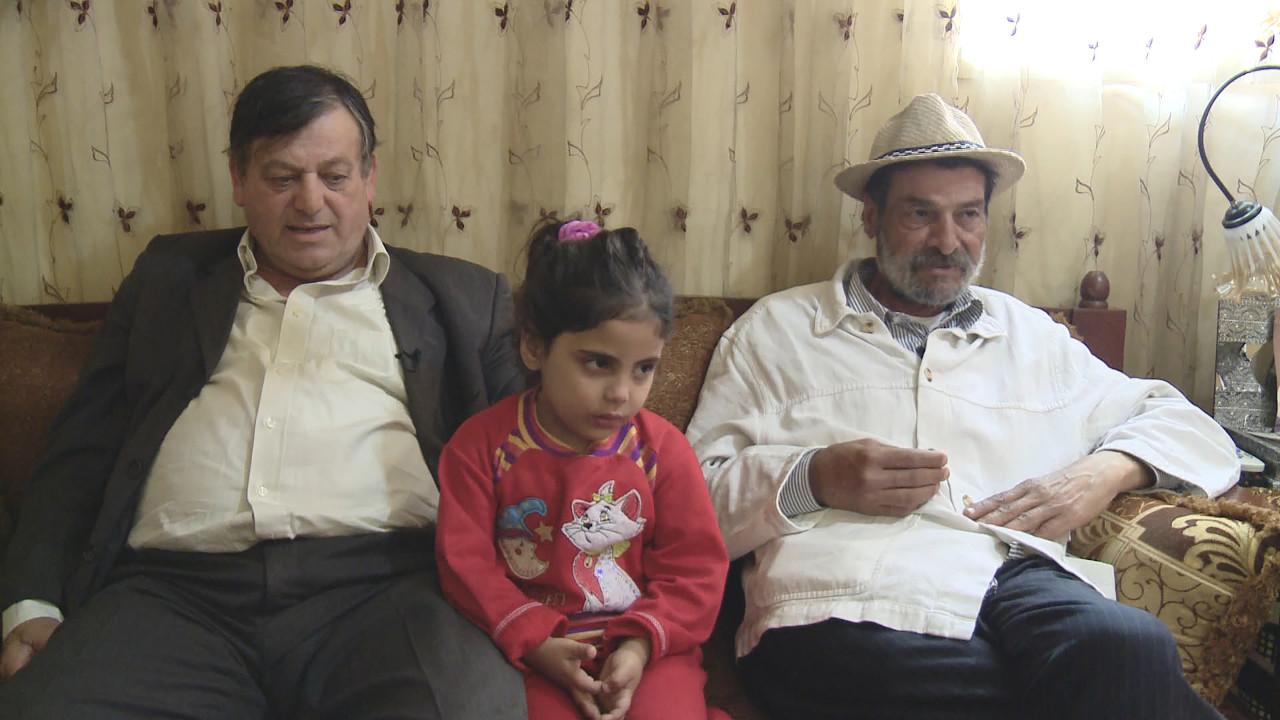 47 years have passed since the attack of a Palestinian Fedayeen group on the Israeli Olympic team in 1972 . Among them Afif Hamid, my childhood and school friend in Ein El Helwe camp in Lebanon, who was killed in Munich . This film is a personal research into layers of history of Palestinian dreams, struggle, despair and frustrations . It is a journey through time and places, while history stays a daughter of time . 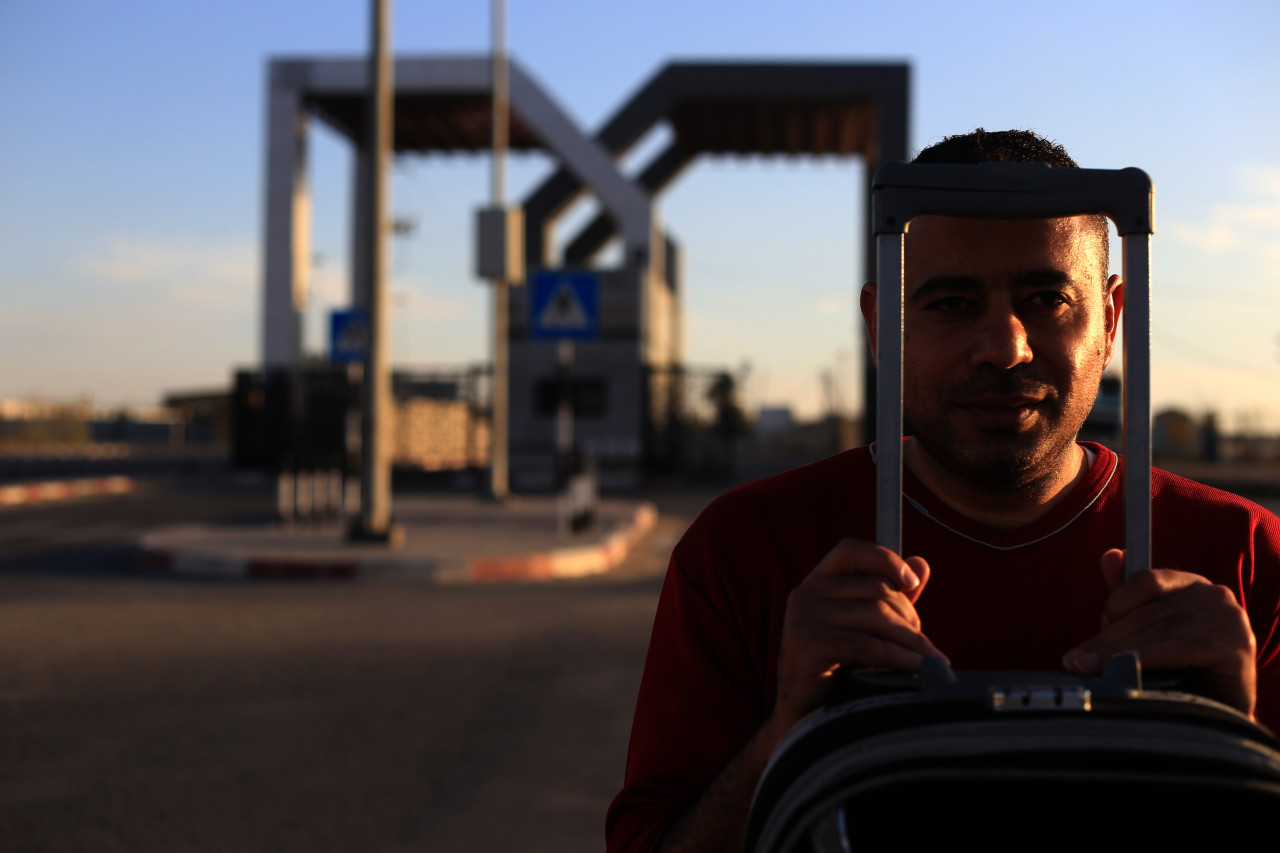 No one in the Gaza can count the effects of the continued closure of the gate of their large prison, known as the crossing . The crossing is not the gate but the largest prison in the world that holds more than 2 million Palestinians in Gaza . The film is an invitation to see the director’s experience and that of the passengers at the gate of the crossing, and to listen to the stories during his travels over the past years . 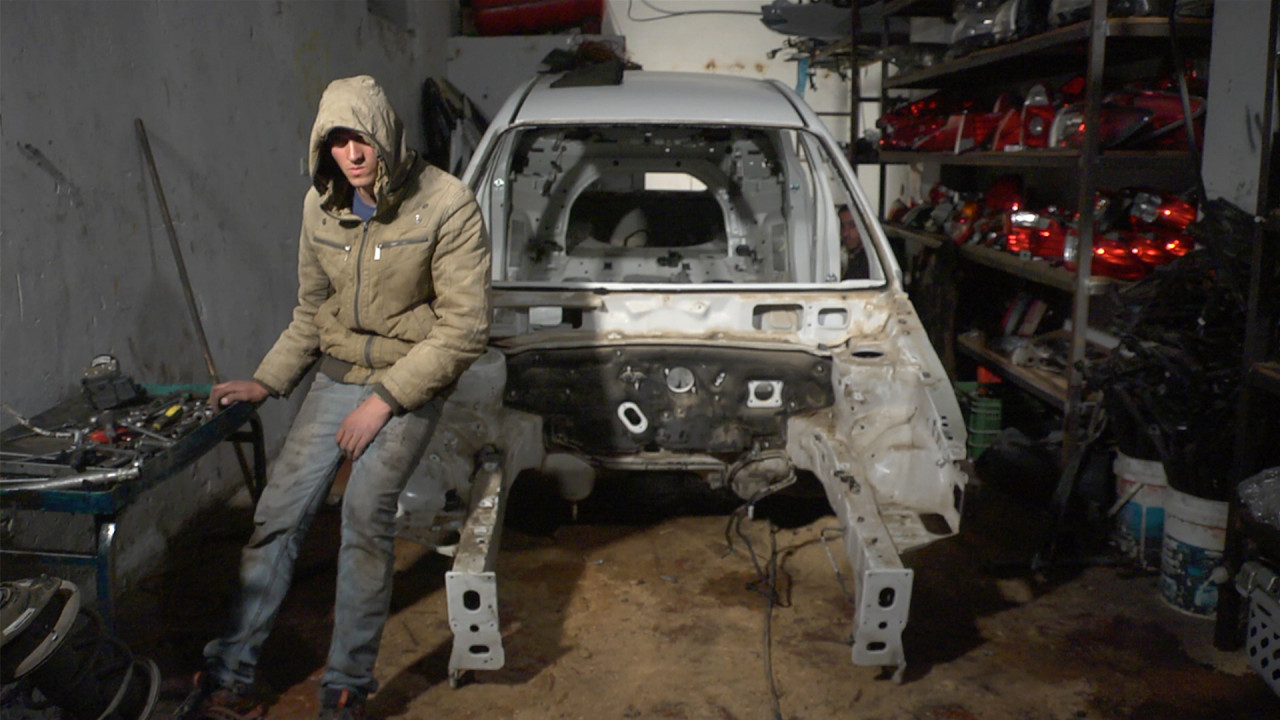 A group of young men at the edges of Palestinian society struggle to maintain the stability of their once thriving trade . For these thieves and choppers of Israeli cars, a livelihood is threatened – but is that all that’s at stake? Told from an anonymous space – in the shadows between chop-shops and checkpoints – the stories these thieves provide shine new light on an illicit economy that persists today .