Cannes XR Virtual partners with Tribeca, Kaleidoscope, Museum of Other Realities and VeeR 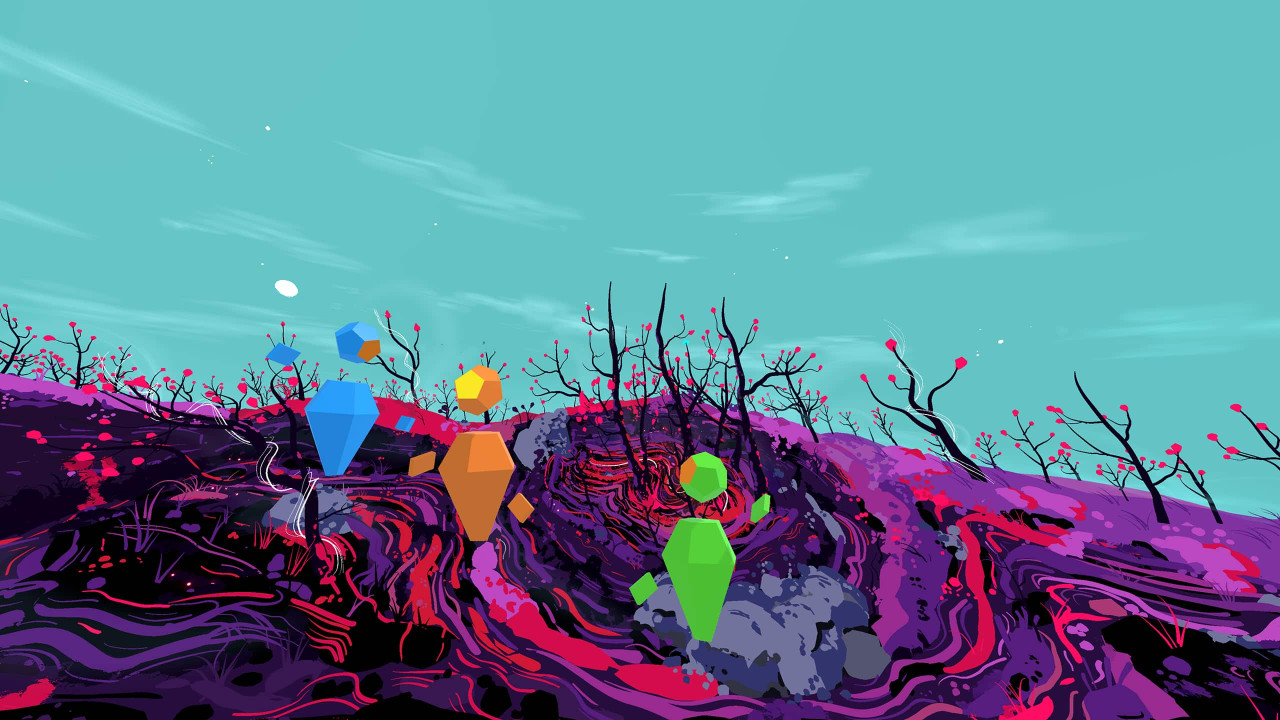 From 24 to 26 June, Cannes XR Virtual will expand its programming through partnerships with Tribeca, Kaleidoscope and VeeR. The Marché du Film Online and the Museum of Other Realities will host Cannes XR Virtual.

From 24 to 26 June, Cannes XR Virtual is the destination where professionals from the traditional filmmaking industry, XR artists, independent producers, leading tech companies, location-based and online distributors will come together to imagine and shape the future of movies.

Jérôme Paillard, Executive Director of the Marché du Film said: “It is a very special edition. After having prepared for a promising edition in Cannes, where for the first time we would have expanded the VR to the Palm Beach, we had to reinvent Cannes XR and find a way to put it online. I’m very impressed to see how fast, with our spectacular team and our wonderful partners, it has been possible to build a totally new concept where we will be able to show worldwide, and with optimal quality, the VR experiences that we were expecting to show in Cannes”.

In this reimagined edition, Cannes XR Virtual will be presented in different formats on several platforms:

“The MOR is a perfect place to host an ambitious and stylistically challenging event like Cannes XR” says Robin Stethem, Cofounder of the Museum of Other Realities. “Creating a virtual venue that can host numerous showcases, VR arcades, 360 cinemas and networking spaces where some of the finest global digital players can meet and interact is what we love to do. The MOR is a place to connect, share, and experience virtual reality art with others, and so we hope everyone who is interested in XR creation will join us for the virtual edition of Cannes XR.”

Cannes XR Virtual will also team up with major key players in the immersive industry to put together a solid and diverse program featuring the latest creative works and technologies within the VR ecosystem.

The Tribeca Film Festival, presented by AT&T, continues its long-time partnership with the Marché du Film and Cannes XR as it brings its acclaimed immersive programming online. A custom virtual showcase of XR projects curated by Tribeca will make its exclusive debut for a three-day exhibition. The line-up is curated from Tribeca Immersive’s 2020 programming, and includes select World Premieres which were intended to debut earlier this year, prior to the postponement of the 19th annual Tribeca Film Festival.

“We’re thrilled to be able to present selections from the 2020 Tribeca Virtual Arcade at Cannes XR. We are turning towards innovation as a solution in these uncertain times. While we continue to explore the future of physical exhibition, this is an exciting moment to share our immersive curation with an expanded global audience, and Cannes is the perfect partner to help us to accomplish this.” – Loren Hammonds, Senior Programmer, Film & Immersive.

Curated in association with Kaleidoscope, the Cannes XR Development Showcase is an exciting opportunity for virtual and augmented reality titles in-development to be pitched, showcased and benefit from pre-arranged 1:1 meetings with our Decision Makers composed by emblematic industry leaders, co-producers, distributors and curators of the XR entertainment space. Todd Shaiman – Head of Immersive Arts at Google, Colum Slevin – Head of Media, ARVR Experiences at Facebook, Ishita Kapur – Director, Mixed Reality Content and Partnerships at Microsoft, Jingshu Chen – Co-Founder at VeeR VR, Jake Sally – Head of Development at RYOT / Verizon, and Sarah Vick – Executive Producer at Intel Studios have already confirmed their participation as a Decision Maker at Cannes XR Virtual. The selected elements of the online programme will be live streamed to Kaleidoscope’s website alongside the official Cannes XR channels.

“This is the second year in a row that we collaborate with Cannes XR, and we are very proud that in 2020 our role within this prestigious event has grown” says René J. Pinnell, CEO and co-founder of Kaleidoscope. “When the COVID-19 crisis struck the market we knew we needed to react and help creators to stand on their feet again. We also offered to step in with our production expertise to make XR online gatherings attractive and socially relevant. I believe that events like Cannes XR are crucial hotspots on the global map of independent immersive creation, and play a major role in building a system of support for digital artists.”

VeeR, a leading VR entertainment platform available worldwide, will curate an innovative program, VeeR 360 Cinema. VeeR invites artists worldwide to submit work to its inaugural VeeR 360 Cinema at Cannes XR Virtual – the Call for Projects is now open via Kaleidoscope. The selected 360 VR films will be showcased during Cannes XR Virtual at the Museum of Other Realities and via VeeR VR Video Platform for 5 days. The winner will be presented with the VeeR Future Award and will be awarded with a cash bonus and a Premium Distribution Package worth value of 10,000 USD which includes global marketing campaign, online & LBE distribution and Chinese localization. The voluntarily participated LBE showcase will be held at VeeR ZeroSpace for 2 weeks in China, which is aimed to bring VR projects and teams to investors and media.

“It’s our great pleasure to collaborate with Cannes XR this year. During the time when COVID-19 has casted huge shadows on the immersive industry, VeeR managed to help a group of 360 filmmakers monetize their works. We are happy to share VeeR’s production strategy and distribution model to the 360 community”, says Jingshu Chen, Co-founder of VeeR, “Together with Cannes XR, we aim to find more ways to support immersive content creators, to push the limit of 360 content. With the development of 5G network in China, VR is growing faster than ever and there’s great demand for premium VR content in Chinese market. More investors start to show interests in cinematic VR content. Therefore, apart from the Online Showcase, we have also planned a LBE Showcase in China. In doing this, we hope to connect selected projects with potential investors and collaborators.”

Cannes XR Virtual will be accessible to industry professionals registered with the Marché du Film Online. Accreditations for the Marché du Film Online will open May 12 at an early bird rate of €95 until May 29 and €195 normal rate after that. Cannes XR Virtual will be open to users with a VR headset at the Museum of Other Realities (MOR). Cannes XR Virtual 2D live video stream will also be available on the Tribeca Film Festival and Kaleidoscope websites. The VeeR 360 Cinema program will be available as well on the VeeR VR Video Platform. 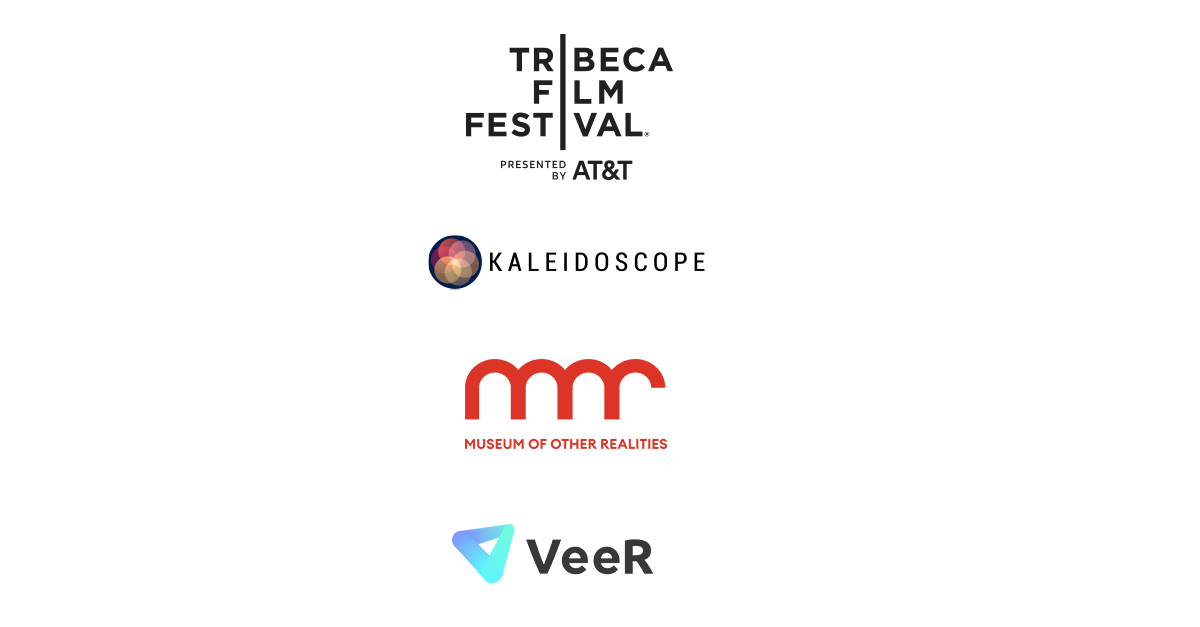