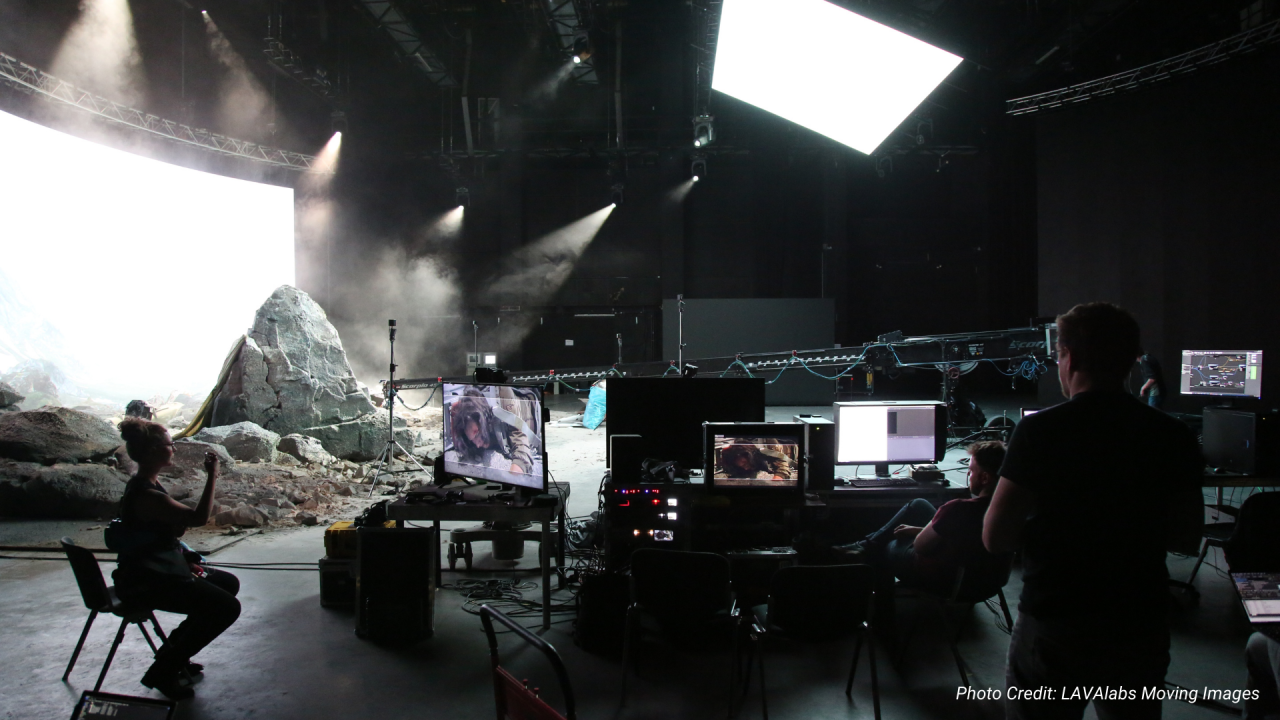 Today, Cannes Next announced a new partnership with Epic Games, developer of Unreal Engine, for the innovation-driven program of the Marché du Film, taking place this year in Cannes from 17-25 May.

With more than two hundred production stages already in operation, virtual production (VP) is on the rise around the globe and continues to transform the art and craft of filmmaking for everyone involved in the production pipeline. Unreal Engine — the world’s most advanced real-time 3D creation tool for photoreal visuals and immersive experiences — is powering innovation in VP, and creative pioneers will share the latest global trends and developments in VP at Cannes Next.

This year’s special highlight will be a VP Masterclass with Norwegian filmmaker & cinematographer Jannicke Mikkelsen, who specializes in virtual production and emerging technology, as well as creating next-gen tech for films shot in remote & hazardous environments (arctic, ocean, aviation, space). Named as one of the “most influential women in tech” in Norway and the UK in recent years, Mikkelsen is also the first-ever recipient of the European Society of Cinematographers Award for Extraordinary Technical Achievement. Her innovative works include the VR 3D-360 music video she directed for rock band Queen and the virtual cinematography for Netflix’s 2021 science-fiction space thriller “Stowaway.”

The masterclass will give European directors, producers, and cinematographers a deep dive into the process of virtual production from planning to post-production. Up to 30 pre-registered participants will get hands-on insights into incorporating game engines into the storytelling process and gain invaluable knowledge from Mikkelsen’s experience with top-tier productions.

A conference panel — “The Future of Film: The Advantages of Using Real-Time Technologies for Feature-Length Productions,” which delves into the key benefits of virtual production and how it affects traditional production practices — will be open to Marché du Film accredited participants. (Guest panelists to be announced soon.)

Both exclusive events will be held on Thursday, 19 May in Cannes at the Marché du Film. 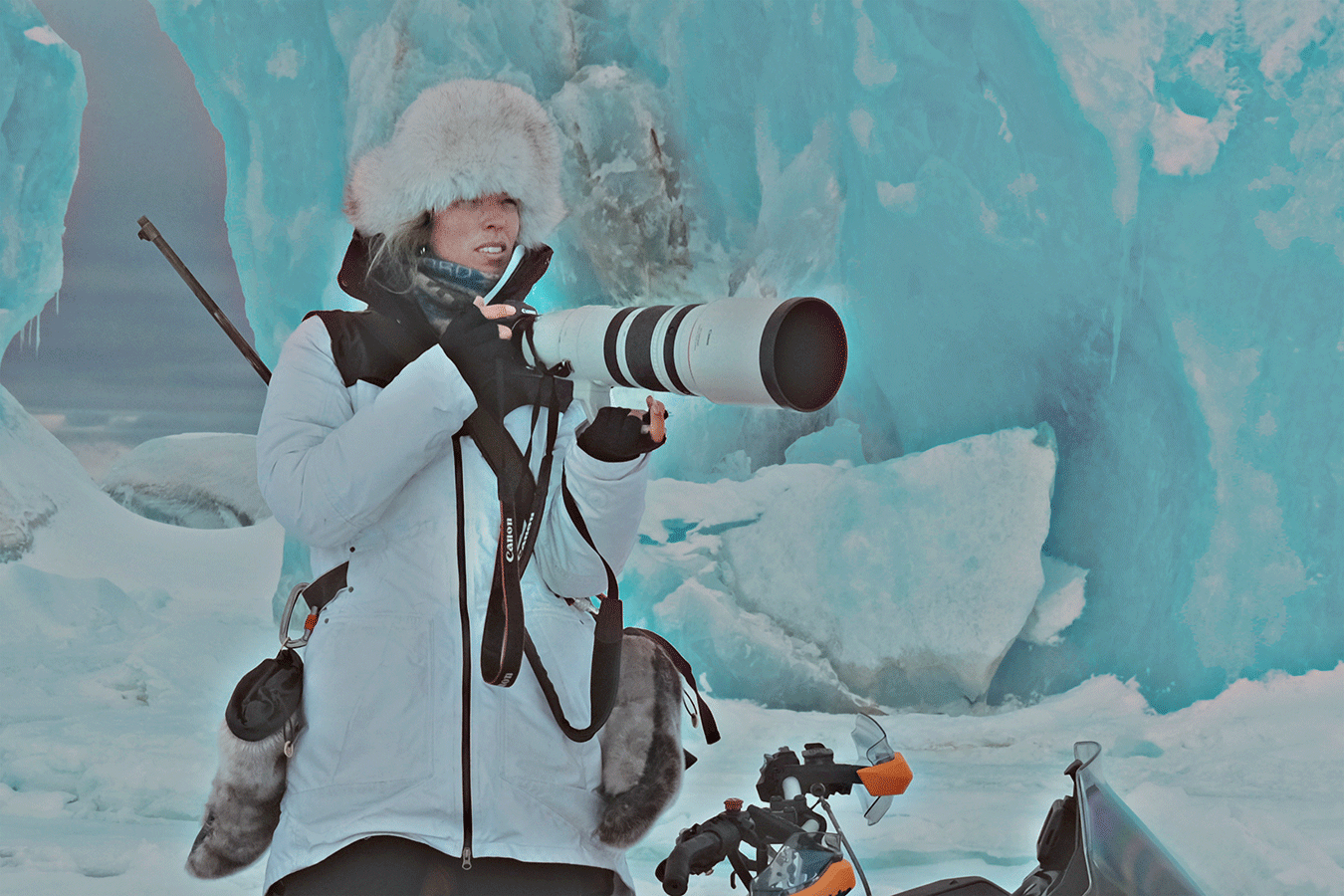