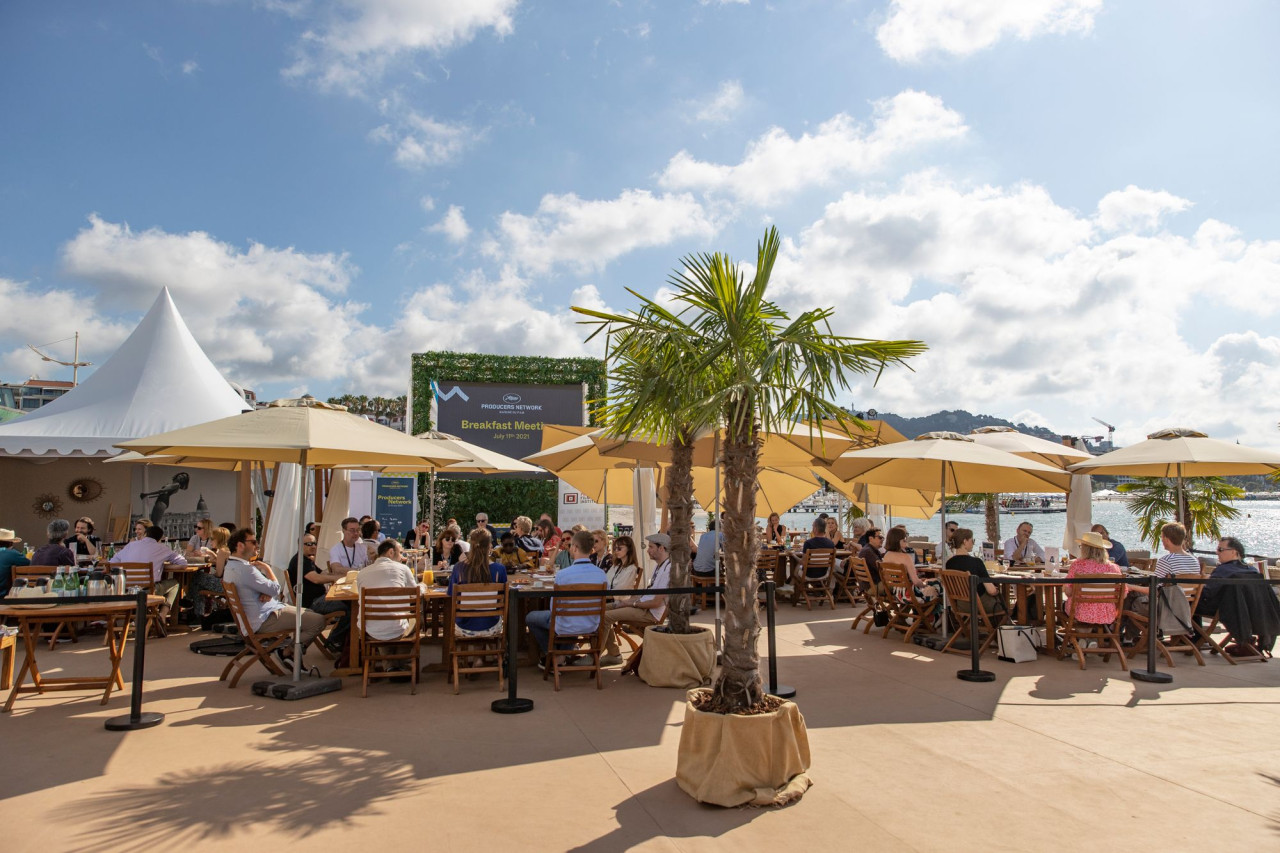 The Marché du Film is delighted to announce this year’s most promising producers who have been cordially invited to our Producers Network in Cannes, this 17-25 May!

Throughout the year, the Marché du Film visits each of our partnered festivals and markets throughout the world to award passes to the Producers Network — our Croisette-based event where we welcome more than 500 producers for a series of meetings and workshops dedicated to connecting producers, promoting collaboration and sparking new opportunities!

The Marché du Film is pleased to announced the following winners:

We look forward to meeting you all in Cannes!

The Producers Network events are intended for producers with at least one feature film with a commercial release within the past four years.