CITIA organises the International Animation Film Festival and Market (Mifa). It also contributes to the development of the local economy by offering training programmes and support to businesses in the animation and creative industries sector with the unifying space of Les Papeteries – Image Factory. 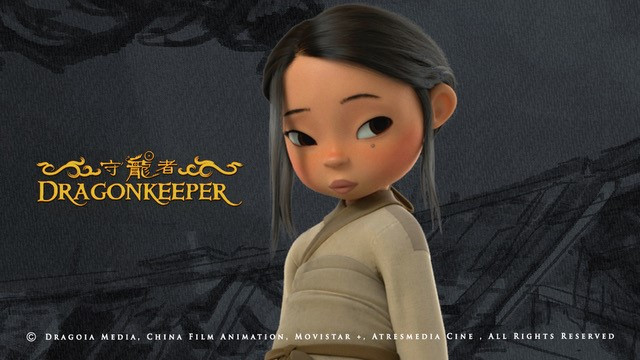 Synopsis : Dragonkeeper is a CGI animated feature film for a family audience based on the first novel in the award-winning trilogy by Carole Wilkinson. 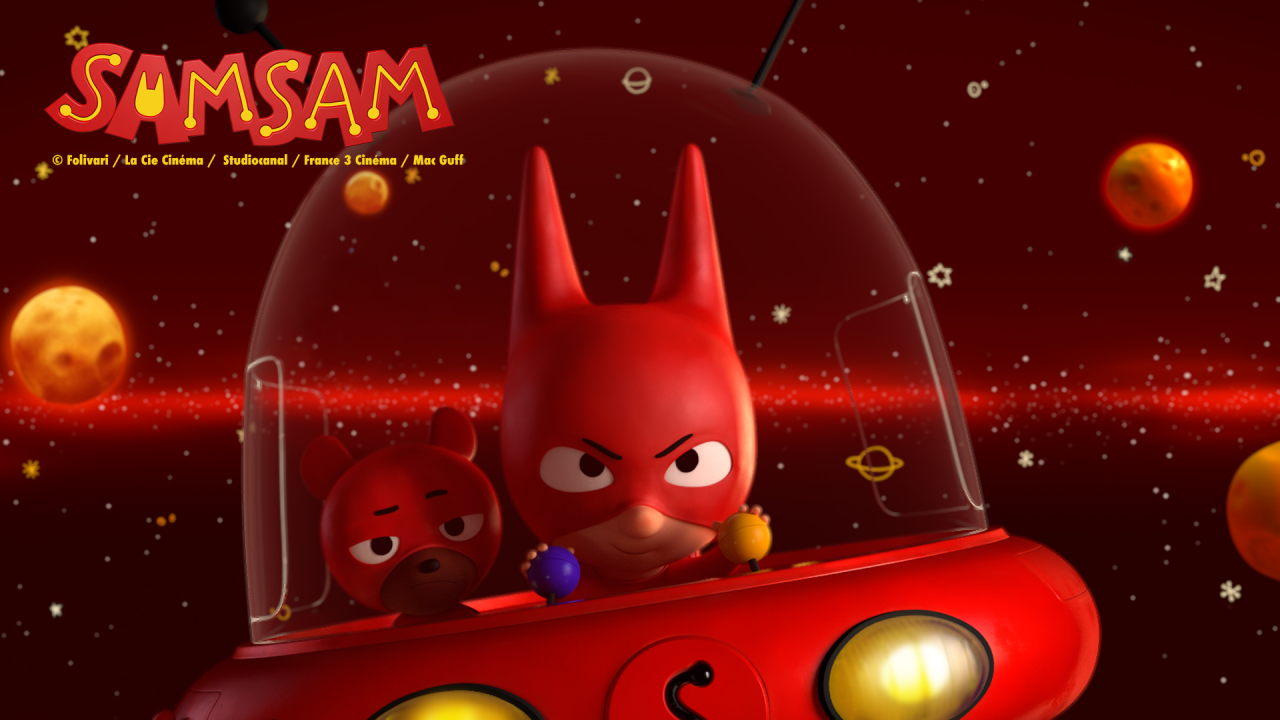 Synopsis : From the producer Didier Brunner (Ernest & Célestine) and the animation studio behind Despicable Me, comes the out-of-this-world adventure of Samsam: the smallest cosmic-hero of all times. 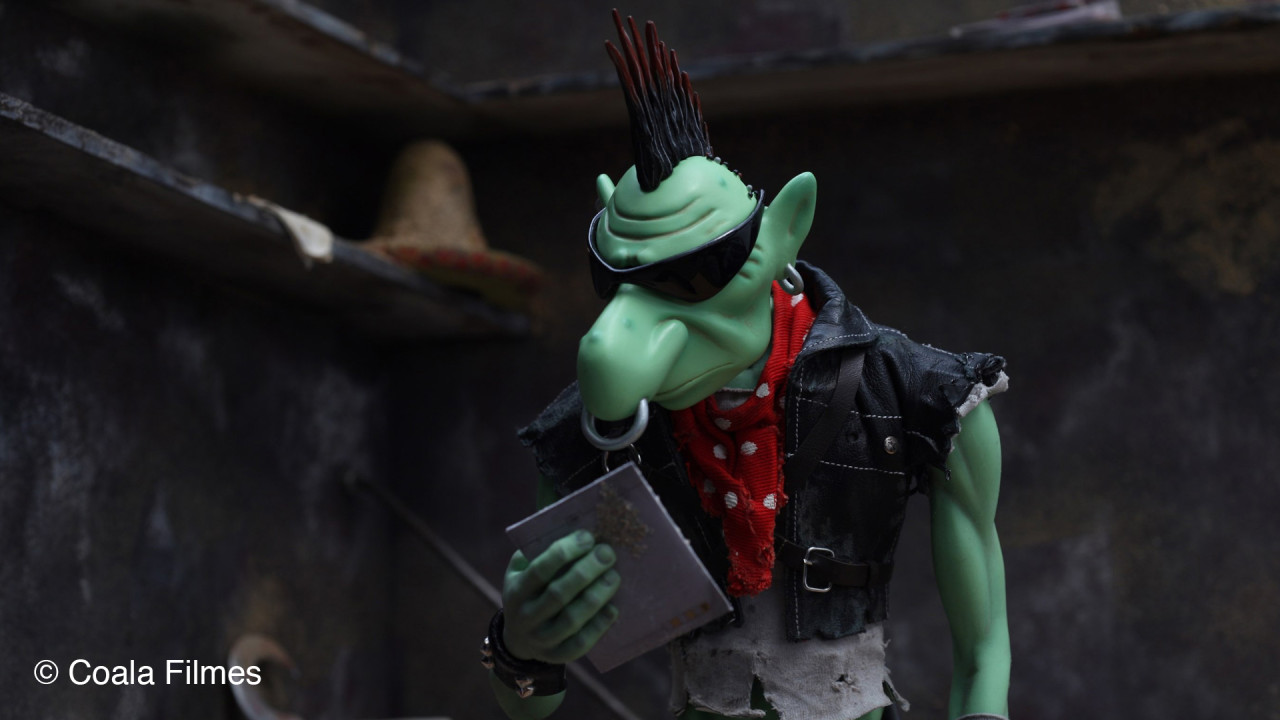 Synopsis : Bob Spit, one of Brazil’s most iconic comic book characters, is an old punk trying to escape a post-apocalyptic desert inside the mind of his creator, the legendary cartoonist Angeli. 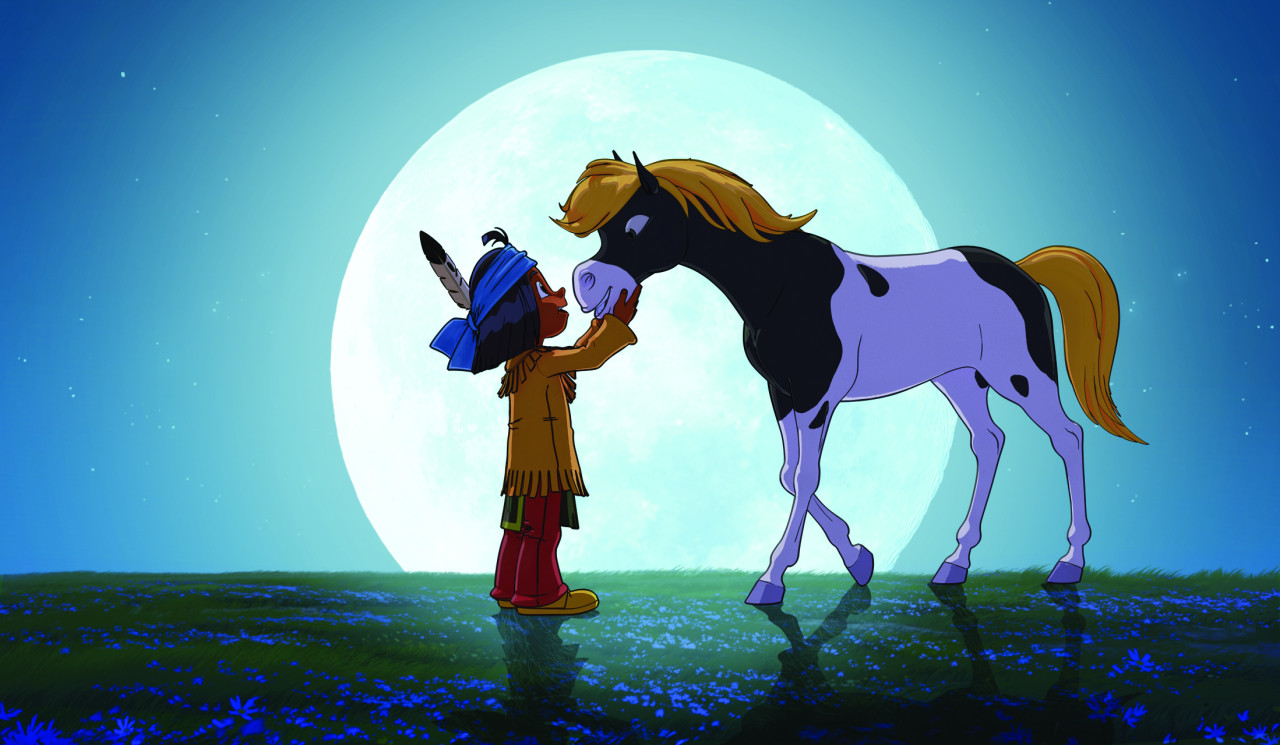 Synopsis : The first adventure of Yakari and Little Thunder through great landscapes and the beginning of their undying friendship.