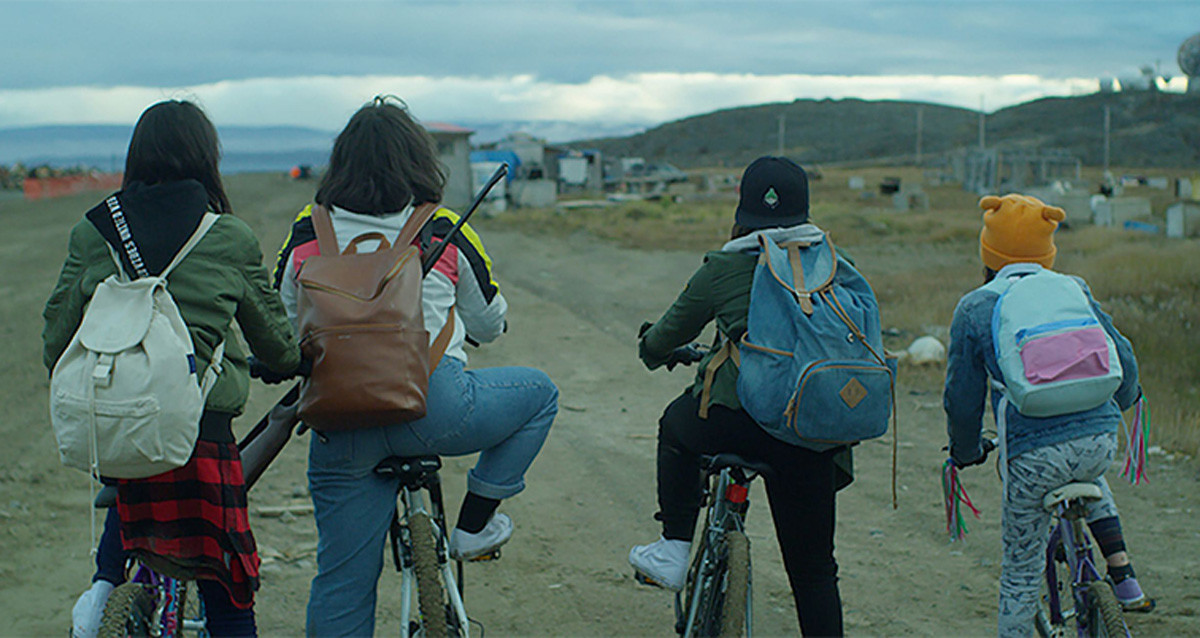 After workshopping their proof of concept videos at the Frontières Finance & Packaging Forum in Helsinki this past February, 7 projects will present their completed teaser trailers to prospective partners at the Frontières Proof of Concept Presentation (Saturday May 18 at 10am in Palais K). Among the selected projects are new works from teams behind SEARCHING, THE WITCH, THE RANGER, and the upcoming VIVARIUM, premiering as part of this year’s Semaine de la Critique in Cannes. 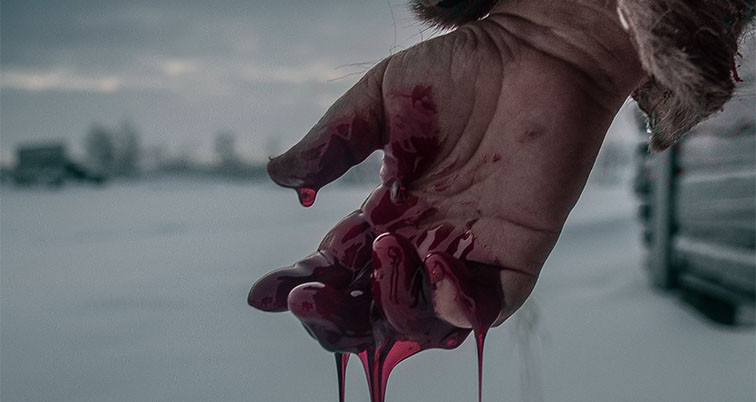 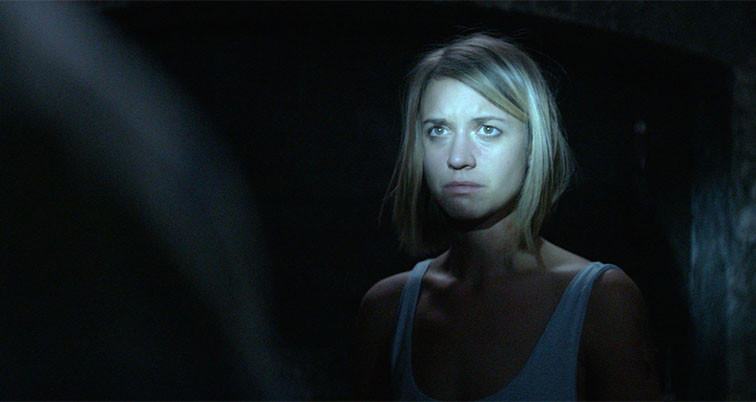 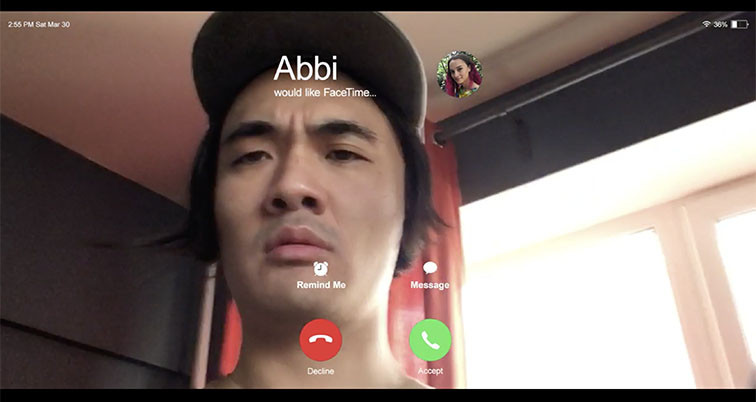 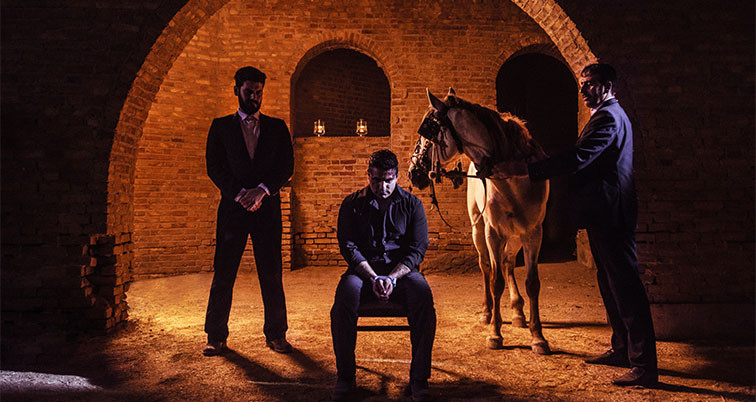 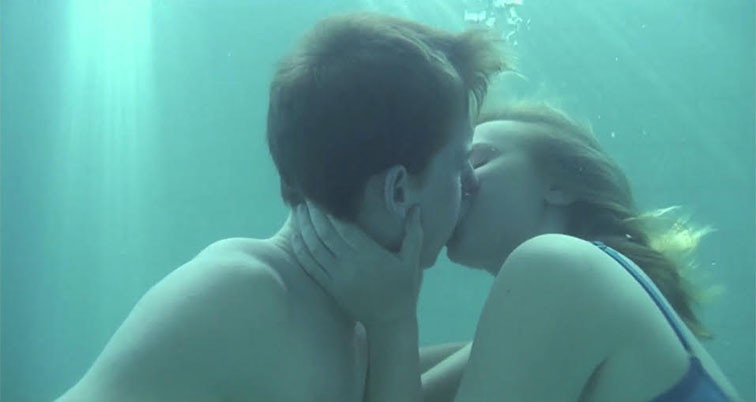 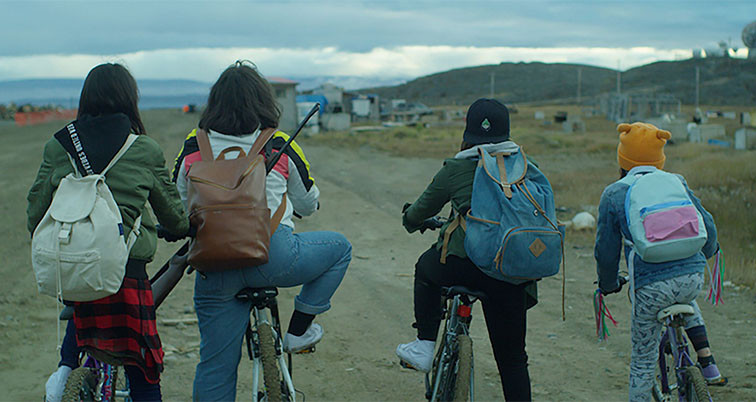