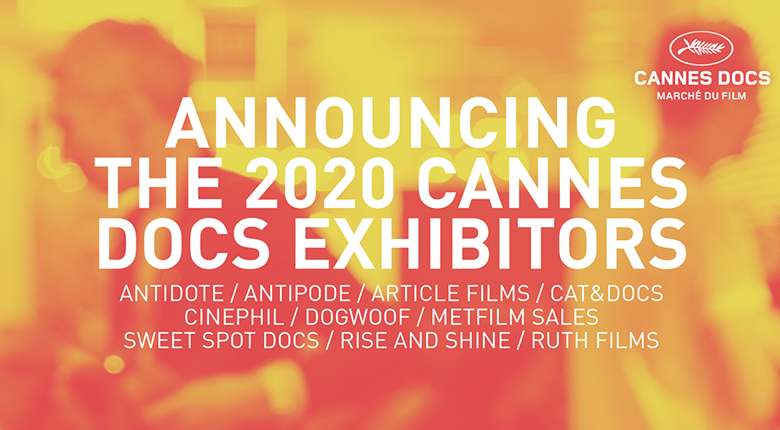 Since 2012, Cannes Docs brings together all the major players of the documentary field on a one-stop B2B venue, at the heart of the Marché du Film. Each year, a selection of prominent international doc sales agent take up residence at Cannes Docs to hold their business meetings and boost their visibility, making the most of this doc-focused networking platform.