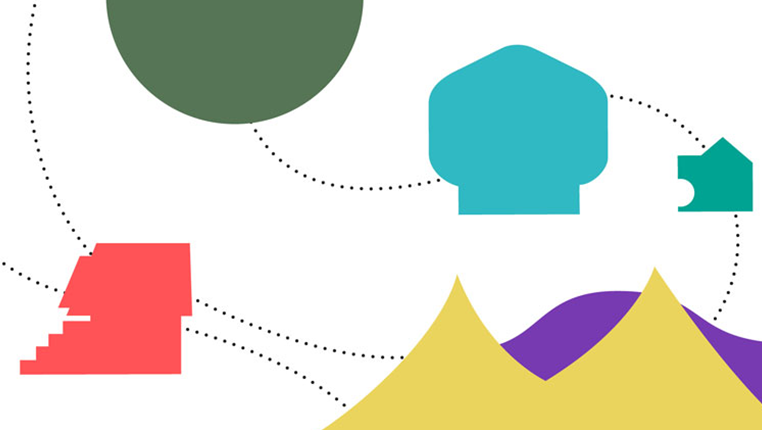 The Marché du Film Online recreated the Cannes experience with conferences, one-to-one meetings, screenings and informal get-togethers and gathered attendees from 122 countries (compared to 121 countries at the physical Marché du Film in 2019).

The Marché du Film Online welcomed 61 virtual pavilions, home to institutions from around the world and 262 virtual sales agents booths.

There were 1,235 screenings with a total of 42,000 admissions in our 59 virtual cinemas. 3,500 films and projects were on the market. More than 200 networking events and conferences – about topics as diverse as inclusion, virtual reality, new technologies or co-production – were held.

“We received lots of messages from professionals telling us that it felt just like being in Cannes,” said Jérôme Paillard, Executive Director of the Marché du Film. “This proves that even virtual events are capable of creating moments where we can come and be together. Professionals were able to see the films, but they were also given the sense that they had seen them in good company!”

Pierre Lescure, President of the Festival de Cannes, agreed: “The quantity and quality of exchanges made it feel as if we were there, mingling around the Marché’s stands. Jérôme Paillard’s teams and their innovative spirit and ability to adapt truly impressed me. I was delighted by the hard work and care they poured into ensuring their sites looked good and were user-friendly.”

Thierry Frémaux, the Festival de Cannes General Delegate added: “With this online version of the Marché du Film, Cannes 2020 demonstrated the Festival’s underlying dimension: its role as an organization dedicated to industry professionals. The agility with which the Marché reinvented itself to adapt to this year’s special circumstances was applauded by everyone from sales teams to buyers, whether in the office, at their villa, on the beach or on the other side of the world. This was a magnificent way of reuniting. It was also a first test run for the 2020 Official Selection films and for what the future might hold for Cannes 2021!”

Panels, conferences and concerts are available for replay for Marché du Film Online participants throughout the summer.