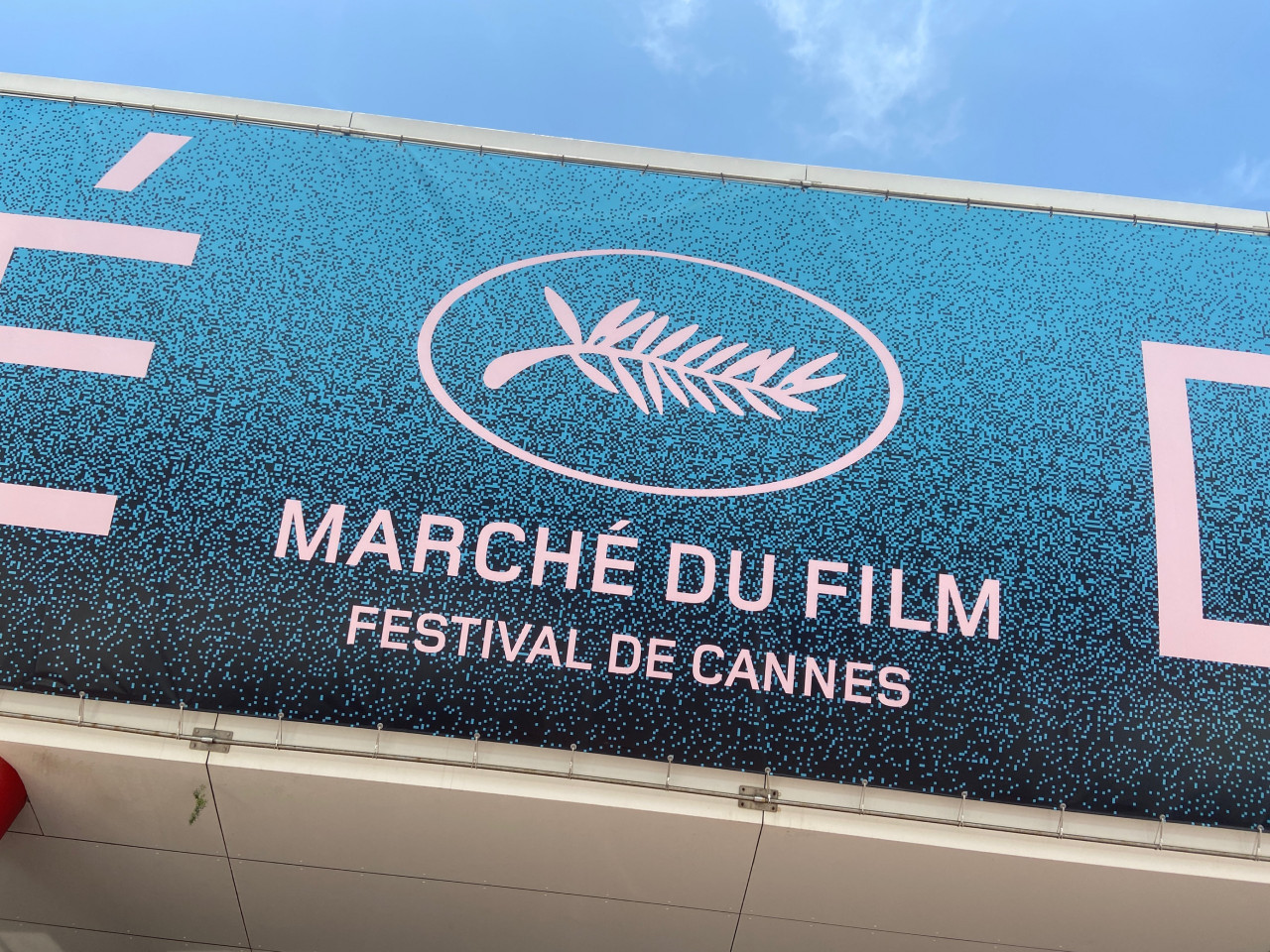 Just ahead of the opening of the 2022 edition, the Marché du Film – Festival de Cannes is pleased to announce a very dynamic turnout after seeing the number of market participants surge in the last few weeks, exceeding the expectations of market organizers, despite the challenging and ongoing international context.

As of today, the Marché organizers have confirmed that more than 12,000 professionals from more than 110 countries are joining the much-anticipated film market this year — impressive figures which hark back to pre-pandemic editions. The most represented countries in the 2022 edition are the United States, France, the United Kingdom and Germany, followed by Italy and Canada. India, who has been named our first-ever Country of Honour this year, has also made significant progress and has become one of the top ten participating countries.

With more than 370 exhibitors & sales companies, 60 countries represented at the Village International, 2,500 films & projects, 1,200 market screenings in Cannes and 600 online screenings (in addition to the Festival screenings), plus 150 industry events organized by the Marché (works-in-progress showcases, conferences, masterclasses, workshops, networking events…), this 2022 edition promises to be a vibrant comeback and very busy market — hopefully a starting point to a tremendous year for the entire film industry.

The Marché du Film – Festival de Cannes opens its doors on 17 May, with the film market running until 25 May, and the Festival concluding its activities on 28 May.