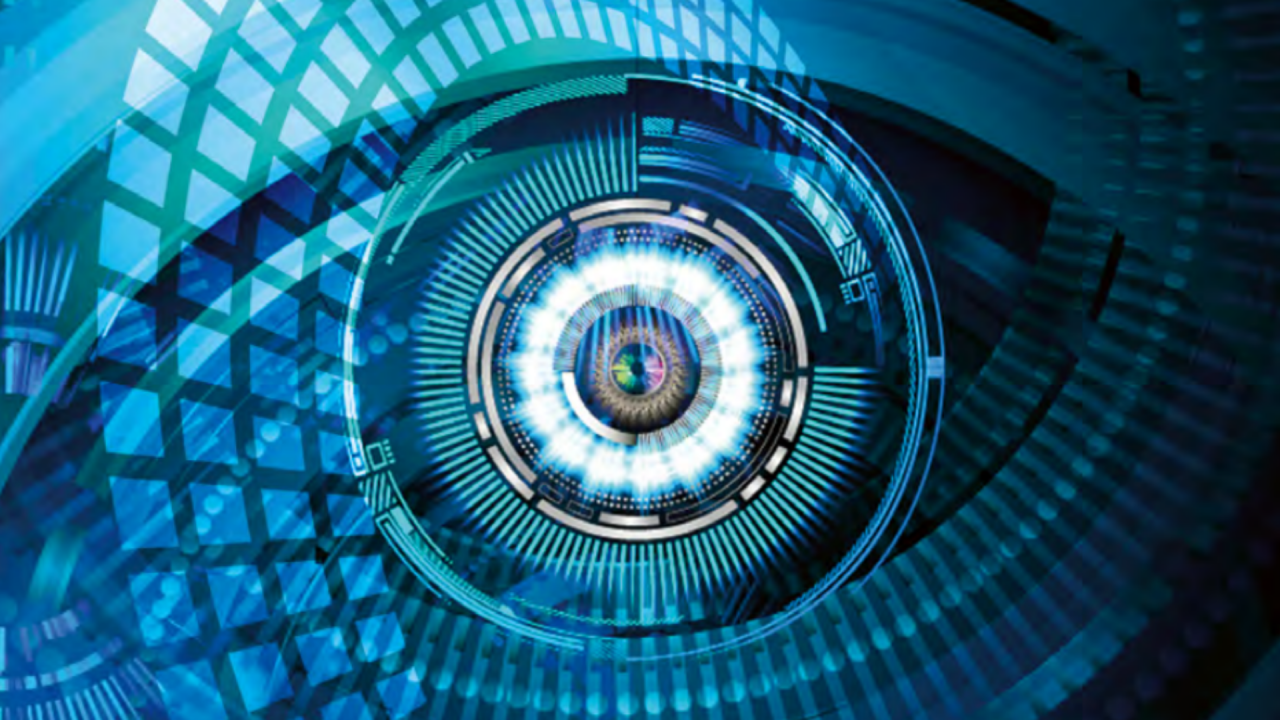 The European Audiovisual Observatory is celebrating its 30th anniversary at this year’s Marché du Film, along with the release of its 25th edition of FOCUS — the annual report presenting the latest trends on all the major film markets around the world regarding film production, distribution and admissions.

The Observatory will return in-person to the Marché du Film with their own market stand PLUS two new FREE conferences!

This conference, co-hosted by the Marché du Film and the European Audiovisual Observatory, will give a one-stop shop focus on the main key trends in the international film sector. Designed as an “all you need to know” event in a short 45-minute session, the conference will feature Gilles Fontaine, Head of the Observatory’s’ Department for Market Information, and Deputy Head Martin Kanzler, who will talk trends with two key players from the film industry and look at the latest tendencies in cinema, film production & distribution, and streaming.

The European Audiovisual Observatory returns with its traditional Saturday morning conference, looking at the circulation of European films and asking how we can bring them to wider audiences — both on big and small screens. With audiences now returning to cinemas, what can Europe do to boost the circulation of European films? Together with a panel of industry experts, they will zoom in on how many European films are produced and made available on various screens and platforms, but also how many are actually watched!

Both conferences are open to all Marché, Festival and Journalist accredited participants and will also be livestreamed on the Marché du Film Online platform (and publicly on YouTube for anyone not taking part in the Marché).

You can visit the European Audiovisual Observatory team at their market stand H3 in the Marina/Riviera area of the Palais des Festivals from 17-24 May.