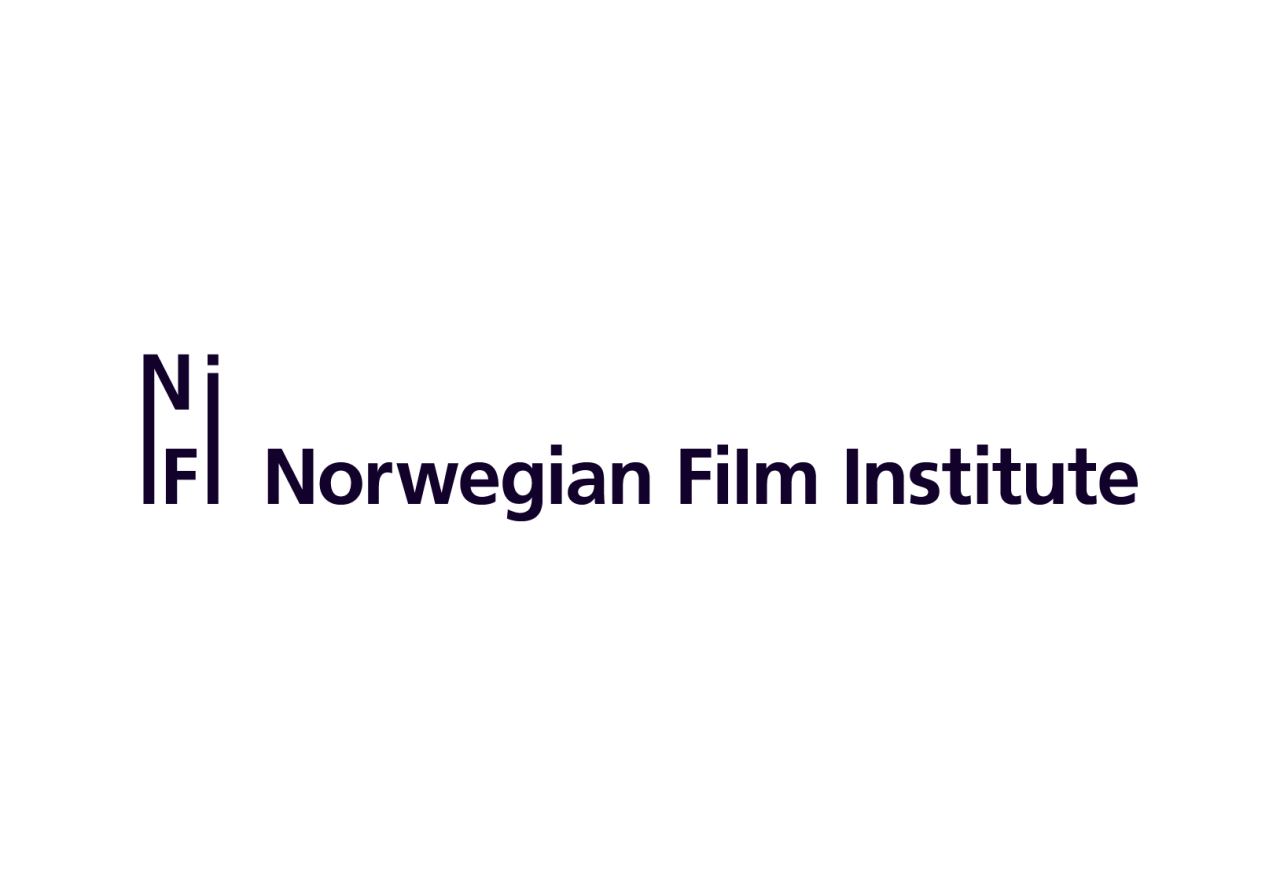 The Norwegian Film Institute is a public institution under the authority of the Ministry of Culture. The NFI supports and promotes films, series and games. Norway is experiencing a new dawn for documentary production and the quality of Norwegian docs has risen far beyond the local market. At Doc Corner we present four documentary works in progress by both new and established directors 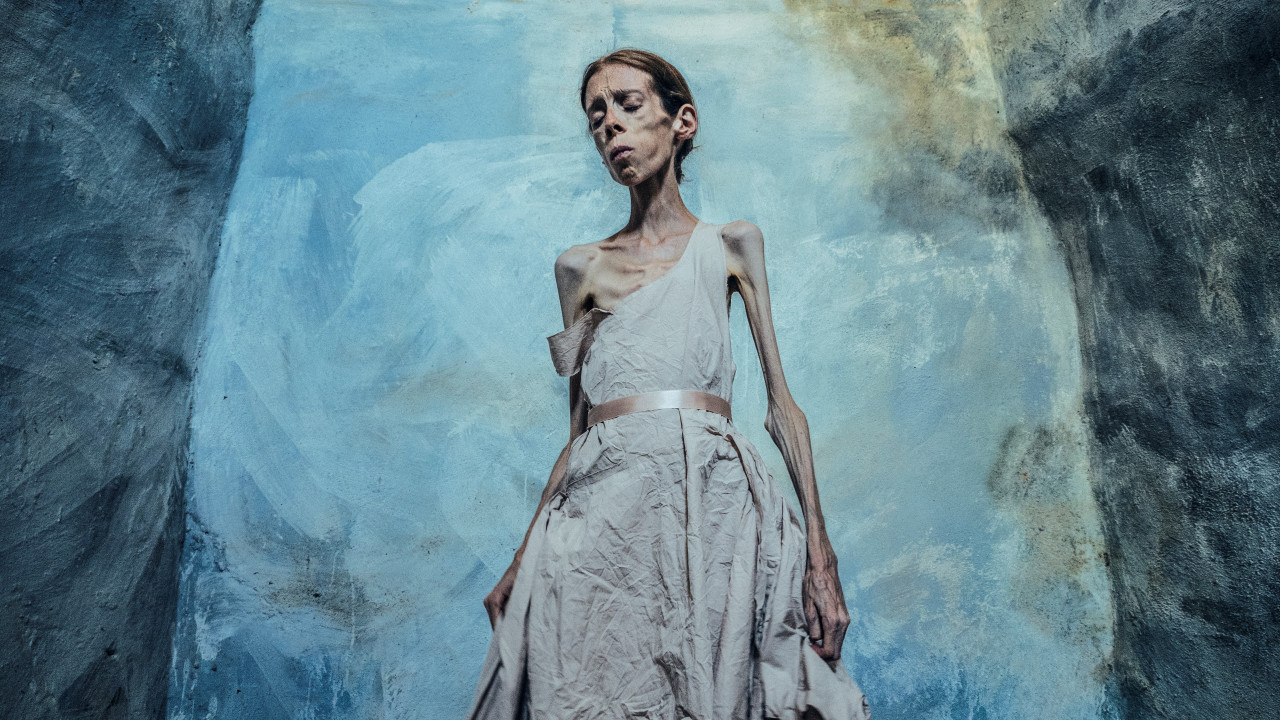 Lene Marie is an unique talent in the world of photography facing an international breakthrough . Critics claim she’s among the best still photographers in our present time . At the same time she appears to be dying from anorexia . Lene Marie stopped eating when she was 10 years old . She didn’t want to grow up . Twenty years later she still doesn’t eat . 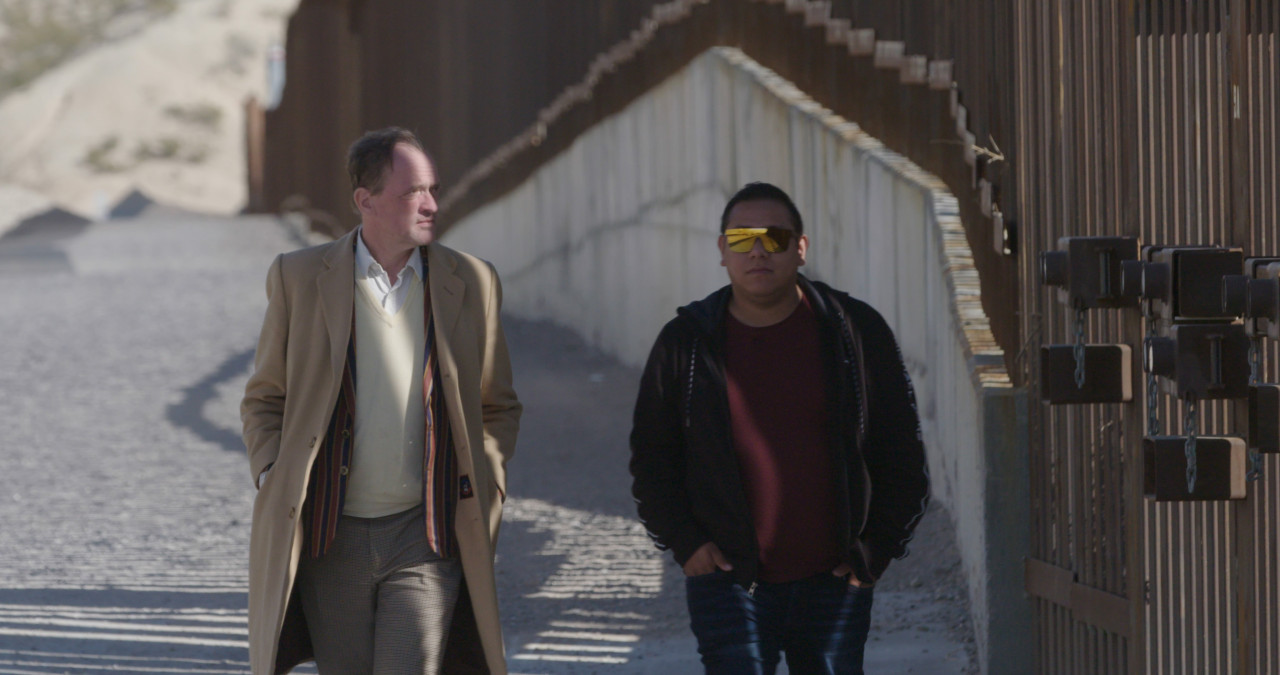 Apache! is a visually stunning true crime-inspired adventure that will take you into the drug cartel ridden mountains of Sierra Madre and the border area between US and Mexico on an adventurous journey to search for the mythical lost Apache tribe. » 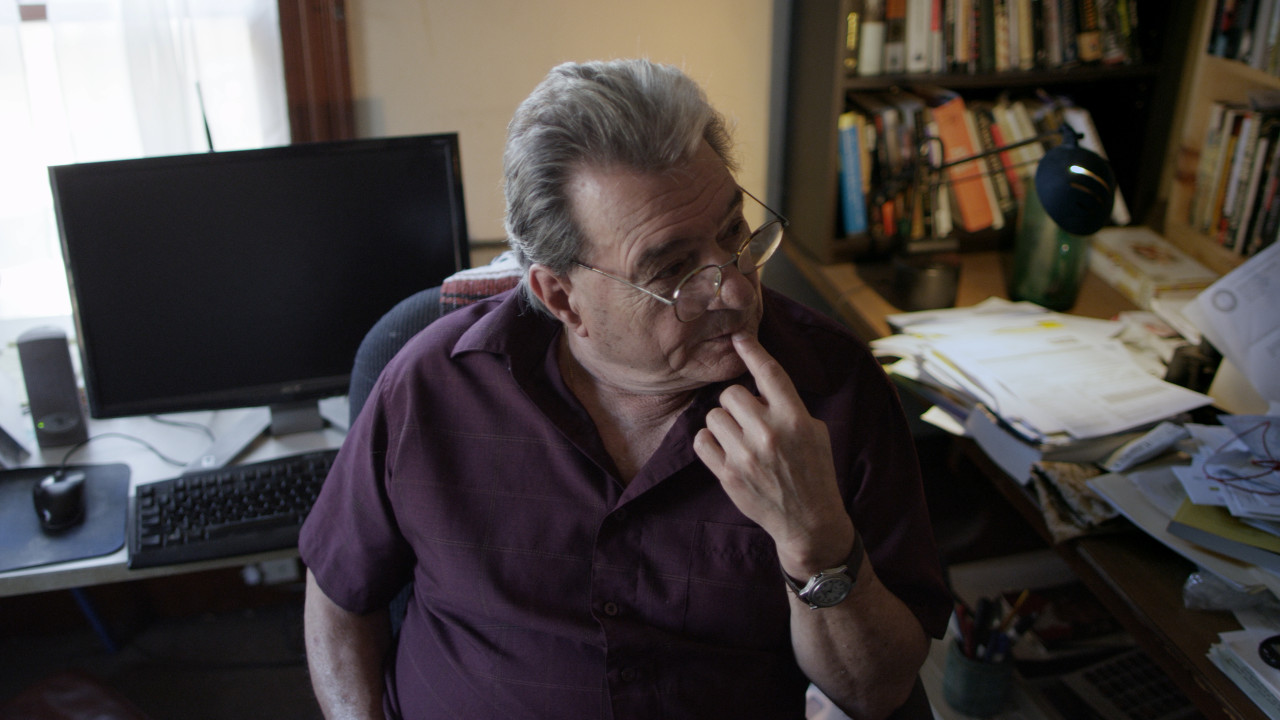 Blue Code of Silence tells the story of Bob Leuci, the crooked cop who never got arrested but instead brought down the most corrupt police unit in American history . Decades after he is still hated and deemed a “rat” for what he did . Others praise him as a whistleblower . Past and present testimonies, unseen archive, and a killer 1970’s soundtrack will bring this story of betrayal to life . 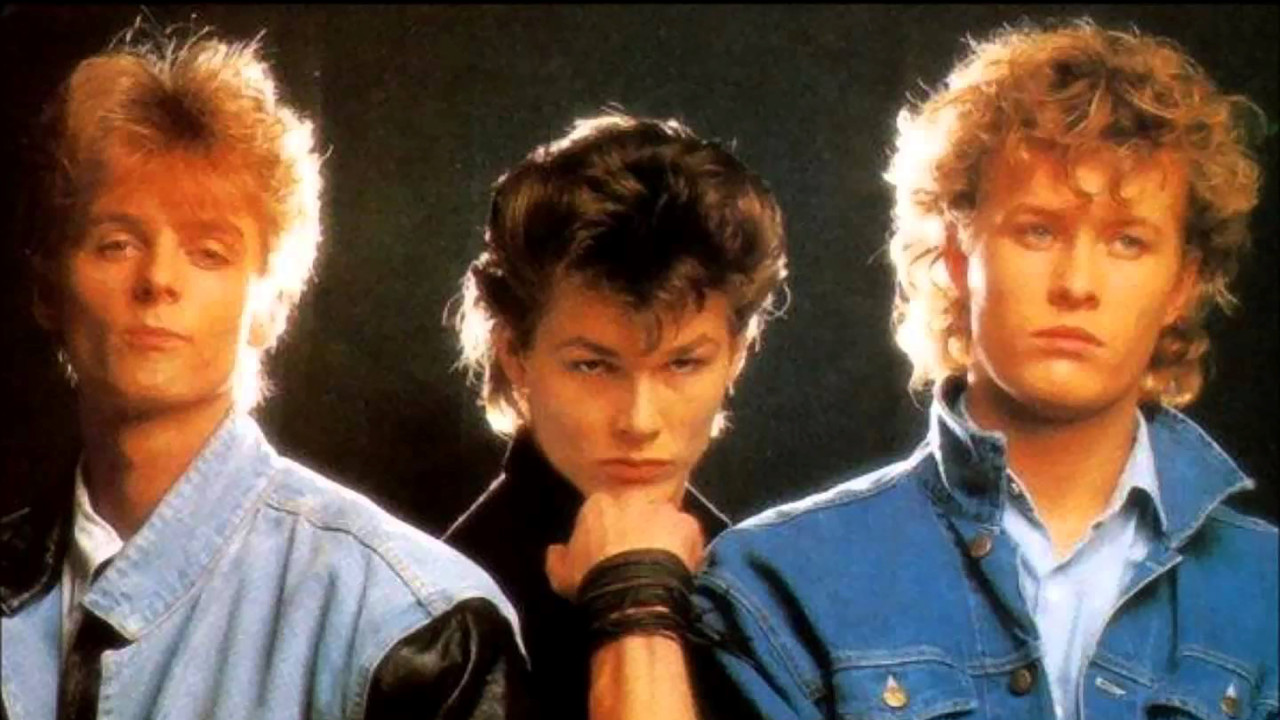 Early in the 80s, three boys from Oslo make plans to become international stars . In 1985 they become the first Norwegian band to top the top hit lists all over the world . 30 years later the band is back with a new album and touring the world . Is a-ha more a business than a band now? Did their dream come true, and did it make them happy?