Chiledoc is the brand that gathers the Chilean documentary sector under two founding principles that characterize it: diversity and associated work. Its mission is to promote Chilean documentary productions in the world and encourage its internationalization. Of public-private nature, is thrust by ProChile and the Chilean Documentary Corporation CCDoc. Chiledoc, the outlier way. 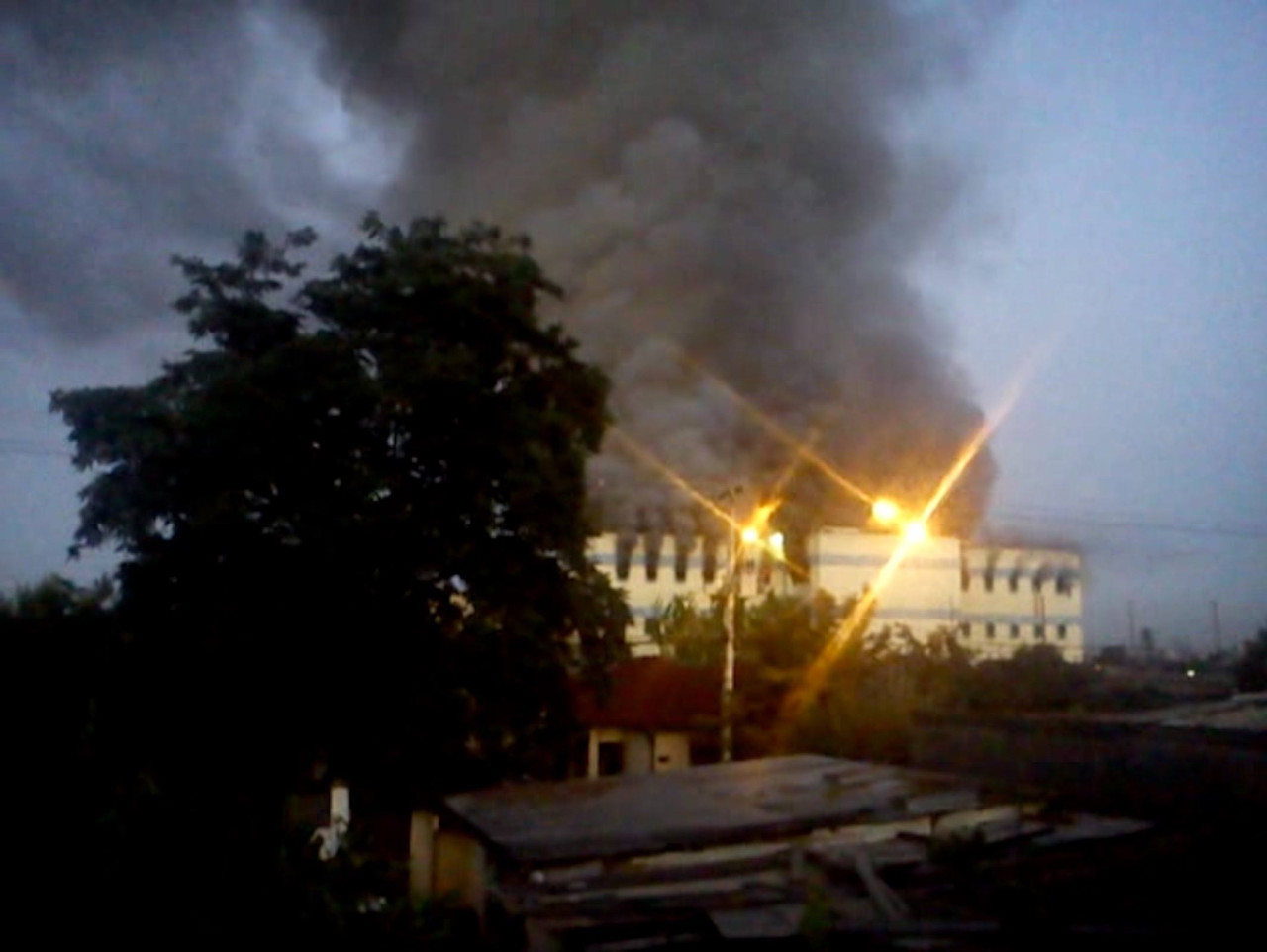 The fire at the San Miguel prison in 2010 left 81 dead prisoners . Only few registers of the incident were available to the press . This documentary has full access to the court record . Through the reutilization of this authorized materials their nature as evidence will be tested . How and how far can we look at the remains of that obscure episode? 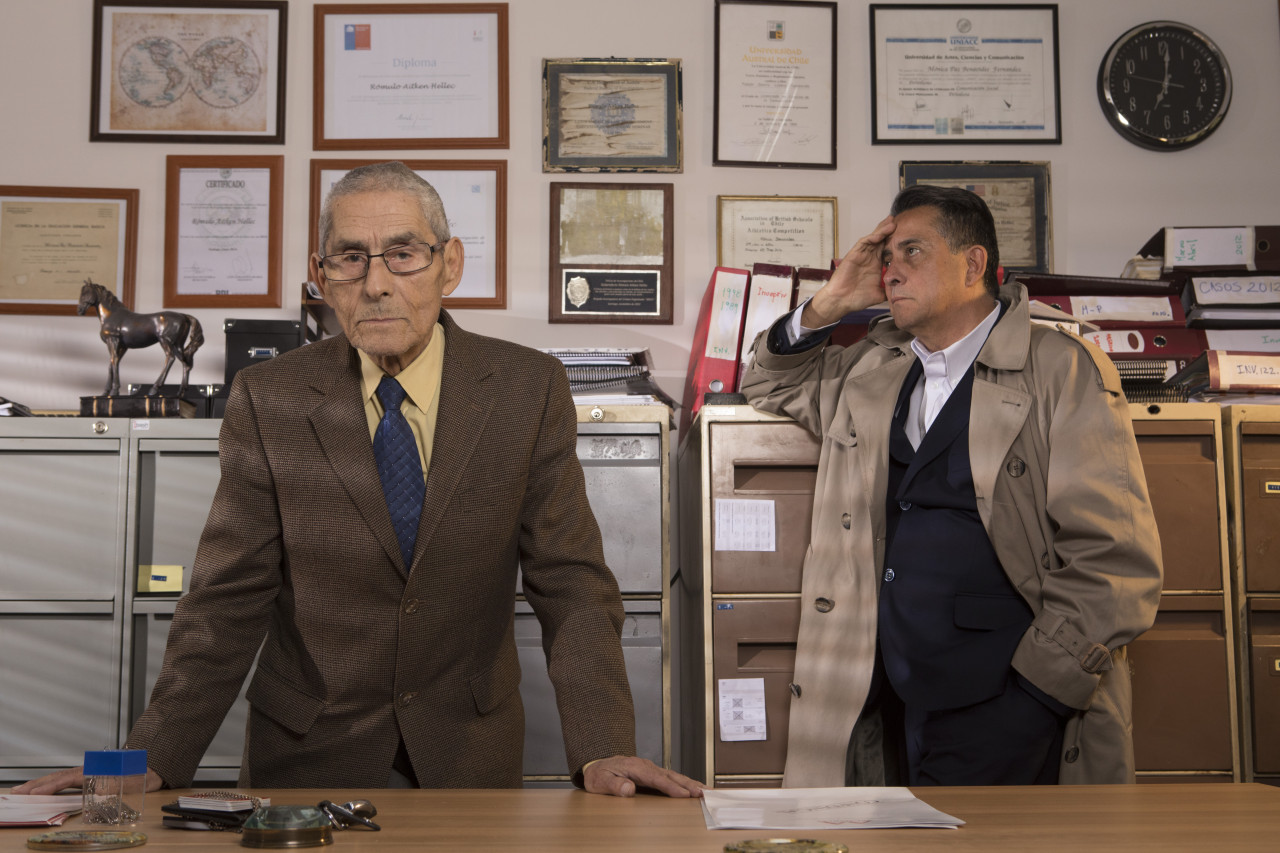 Romulo is a private investigator who has been hired to do a study of a retirement home where residents are thought to be victims of abuse . To this end, he trains Sergio, an 83-year-old man, to live as The Mole Agent inside the home . Once Sergio has infiltrated the facility, he struggles to assume his role as he gradually becomes more familiar with the residents and the routine at the home in pursuit of the truth . 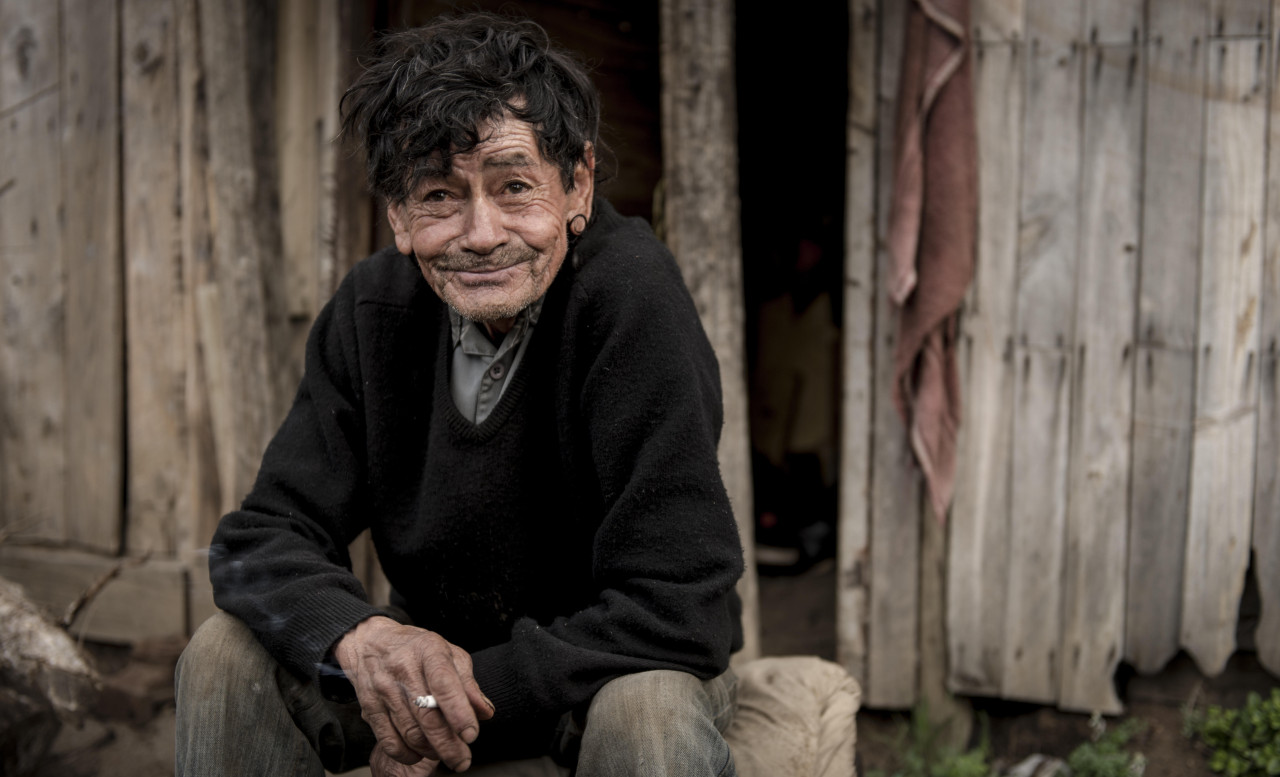 Two men live isolated from the world, in a small house by the sea . While one spends the day diving, the other only wants to read . With time, the coexistence of both is altered by strange discussions, increasingly violent . Somet 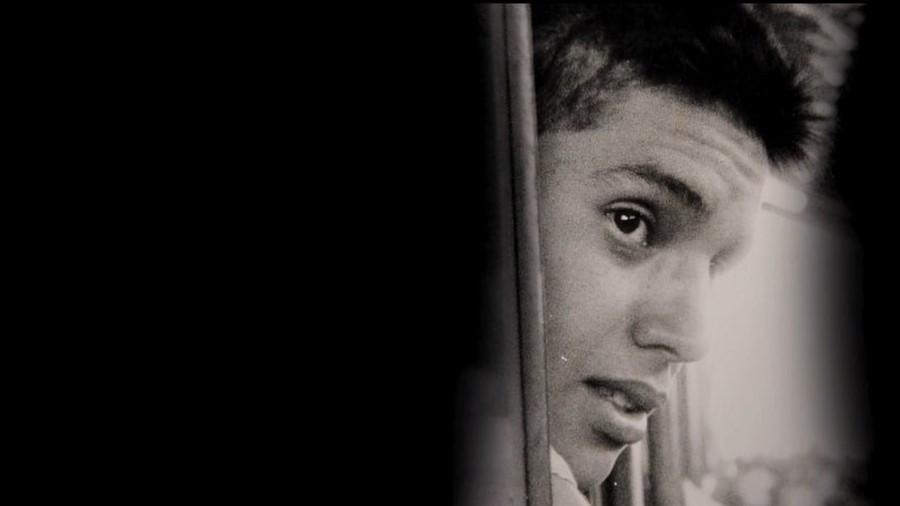 Responsible for the deaths of a former colonel of Carabineros and Senator Jaime Guzmán, Palma was serving his life sentence, when in 1996 he escaped from the maximum security prison in the country, becoming the most wanted fugitive in Chile for more than 20 years . Until in February 2018 Interpol agents arrested him in Paris .