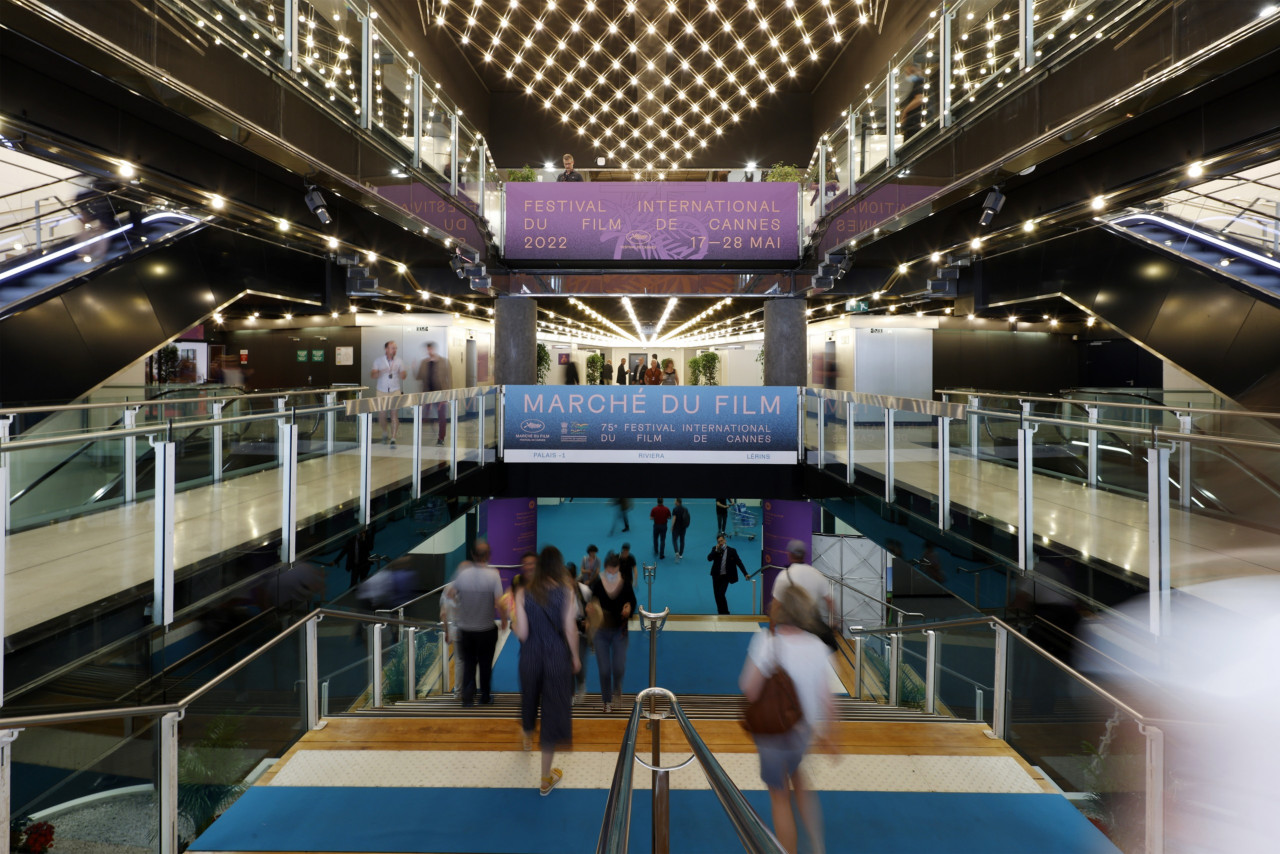 The 2022 edition of the Marché du Film proved to be a very busy and successful film market this year, welcoming more than 370 exhibitors & sales companies and hosting over 1,500 market screenings (onsite + online).

Congratulations to all the Marché du Film exhibitors whose films came out of Cannes bearing some of the most prestigious awards this year, including the coveted Palme d’Or!

We’re happy and proud to have you onboard and look forward to discovering your films in theaters!

See below the list of Marché exhibitors representing the award-winning films from Cannes: