Discover more than 1,000 films from the Official Selection and from all around the world thanks to our exclusive Marché du Film benefits. 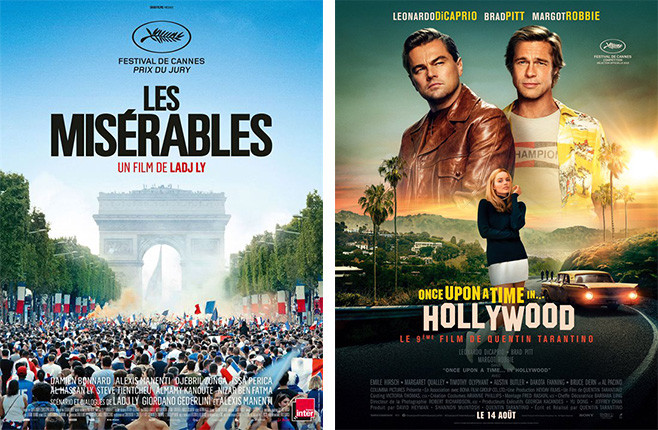 In addition to enjoying an exclusive Marché screenings grid and facilitated access to all the Festival de Cannes screenings, the Marché du Film badge holder also benefits from exclusive catch-up screenings from the Official Selection.

Over 1,000 films are shown each year offering industry professionals the widest scope of films available on the market: independent, mainstream, documentaries, animated or genre films from all over the world are presented at the Marché.

Cannes Next Discover the program

Goes to Cannes Discover the program