Get advice from renowned industry experts!

Marché du Film joins forces with National Institutions to propose the unique opportunity to learn from the renowned industry experts within the tailor-made coaching sessions throughout the biggest world film market.

Two coaching sessions will be offered to the selection of 4 young producers according to their needs and profiles.

This is a truly exclusive opportunity to get high-quality advice on the project development from skilled specialists. In addition, they will be able to participate in our series of workshops and special events.

In 2021, the Marché du Film Online is pleased to welcome the following partners:

The Netherlands is home to a vibrant film industry with an open attitude towards international coproduction.

The Netherlands Film Fund is the national agency responsible for supporting film production and film related activities in the Netherlands. Its focus is to develop and strengthen Dutch cinema and film culture both domestically and internationally.

German Films Service + Marketing GmbH is the national information and advisory centre for the promotion of German films worldwide and the official external representation for German films appointed by the federal government of Germany.

The work of German Films focuses on increasing the level of awareness of German films abroad by providing information services as well as initiating PR and marketing measures to grant the highest possible visibility in international media. 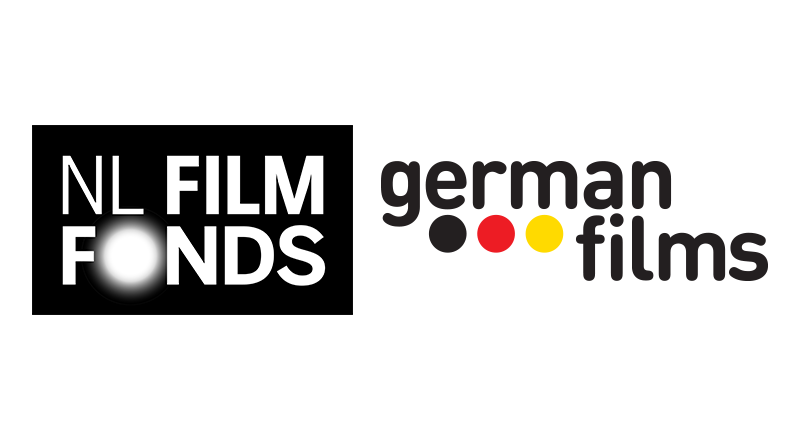