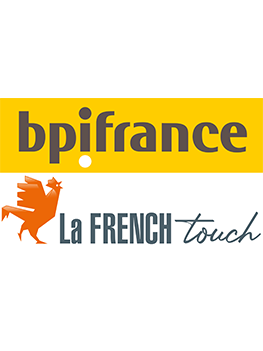 Bpifrance, Bank of public investment, confidence partner of entrepreneurs, finances businesses from the seed phase to transfer to stock exchange listing, through loans, guarantees and equity.

Bpifrance accompanies firms in their innovation projects and international activities. Bpifrance also insures their export activity through a large range of products. But to be the bank of entrepreneurs means as well to offer a tangible support to accelerate their growth and enables them to build a 360°view for their firms. Thus, Bpifrance has developed a range of services: consulting missions, training days, networking and acceleration programs.

Among the many stakes at play in Bpifrance, the Cultural and Creative Industries sector holds a very special place. It’s a strategic priority for Bpifrance through the implementation of a dedicated plan, Plan Touch, which echoes La French Touch’s community of entrepreneurs. This community aims to bring together the creative talents from the Fashion, Video Games, Editing, Visual Arts and Lifestyle, Music and Performance, and of course, the Cinema and Audiovisual industry. 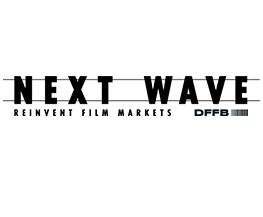 NEXT WAVE is a 9-month professional training program and creative incubator run by the German Film and Television Academy Berlin (DFFB).

Creative Europe MEDIA supports the European film and audiovisual industries in the development, distribution and promotion of their work.

It helps films, TV series, documentaries, video games and immersive content with a European dimension to travel across borders. Its funding actions also provide support to cinemas, festivals and markets, as well as to the nurturing of European talents and to audience development. 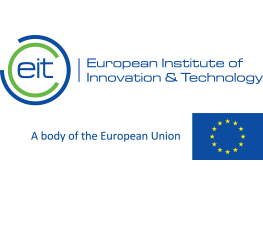 The EIT strengthens Europe’s ability to innovate by powering solutions to pressing global challenges and by nurturing entrepreneurial talent to create sustainable growth and skilled jobs in Europe.

The EIT is an EU body and an integral part of Horizon Europe, the EU Framework Programme for Research and Innovation. The Institute supports dynamic pan-European partnerships, EIT Knowledge and Innovation Communities, among leading companies, research labs and universities. Together with their leading partners, the EIT Community offers a wide range of innovation and entrepreneurship activities across Europe: entrepreneurial education courses, business creation and acceleration services and innovation driven research projects.

Samsung Next invests in the boldest and most ambitious founders. Our team focuses broadly on the technology areas of AI, blockchain, fintech, healthtech, infrastructure, and mediatech, but invests opportunistically in founders pursuing the imagined and impossible.

InterDigital unites wireless and video communication into one of the world’s largest pure research, innovation and licensing companies.

We invent the technologies that make life boundless. With nearly 300 engineers worldwide, our research has impact — mobile technologies that underpin smartphones, global standards for new networks and services, and video technologies and AI solutions that set the foundation for the most immersive experiences. 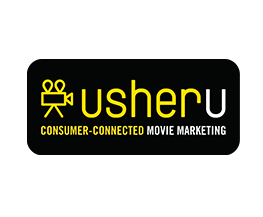 usheru is a film marketing and analytics company focused on connecting content to audiences through smart and long-term relationships. 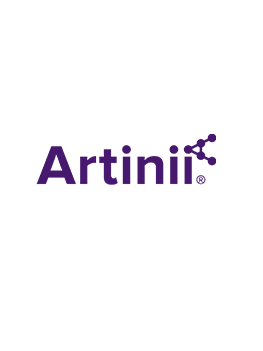 The DaaS (Distribution as a Service) launch products represent the core of Artinii’s business and fulfill the company’s goal to simplify the distribution process, broaden films target audiences, and make it easier for filmmakers, producers, distributors, agents and IP owners to reach audiences worldwide.

In 2021, Artinii introduced a solution for Hybrid Festivals giving festival organizers and programmers total control over the offline, as well as online, editions of their festivals from one central programming dashboard. 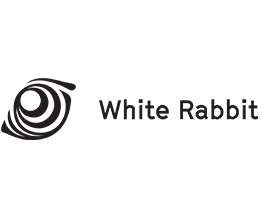 
White Rabbit is an application that recognises any film streamed anywhere, allowing viewers to pay rightsholders directly and immediately.

Our technology empowers the film industry and gives access to films everywhere. The future is viral. 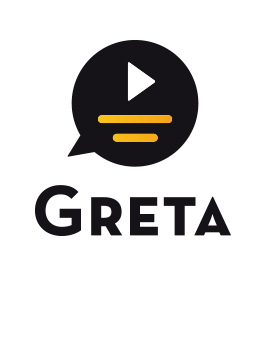 Don’t miss this, it’s the new original with subtitles!

Largo provides data-driven intelligence to the audio-visual industry with the proprietary technologies that show the recipes to success.

The system converts these cognitive patterns to meaningful insights for the movie producers, writers and distributors. 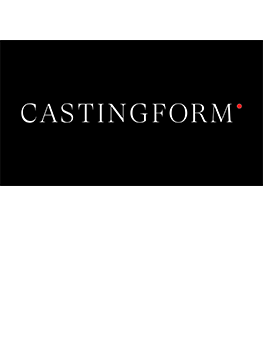 A mobile app for global casting. CastingForm is an easy-to-use global platform, which operates as a virtual gallery of verified actors, where any actor can land a role and nab representation.

CastingForm is on the mission to cover the demand and represent all actors in the world, as there is a critical lack of agents and managers on the market. 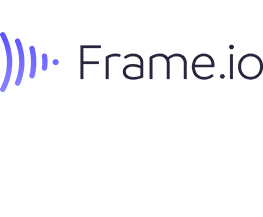 With over 1.5 million subscribers, Frame.io is the world’s leading cloud-based video collaboration platform, designed to streamline the video creation process from dailies to delivery by centralizing all media assets—and feedback—in one secure place. Frame.io integrates with most major professional video tools, acting as the hub for the entire video ecosystem, no matter the scale. 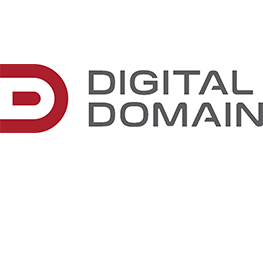 That philosophy has driven the creation of stunning visuals for hundreds of features, commercials, episodic/streaming programs, music videos and mixed reality projects.

At the forefront of R&D and innovation for more than two decades, Digital Domain continues pushing the boundaries of art, science, technology and storytelling to create the world’s most stunning creative work. 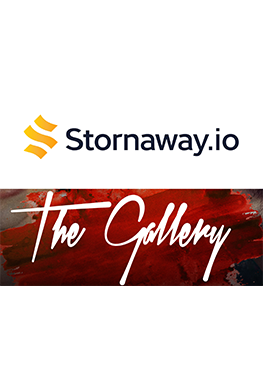 Stornaway.io is the universal interactive storytelling toolkit designed by a team with deep knowledge and expertise of TV and Film production workflows. At its heart is a magically simple creative-friendly web application which lets you plan, produce and publish interactive video stories and games.

Launched in May 2020 and already being used by top TV and film production companies on pitches for streaming platforms, Stornaway.io provides an affordable Saas product for independent video producers globally.

Paul Raschid is currently one of the world’s most prolific interactive filmmakers. In 2020, his interactive thriller ‘The Complex’ was released in April and was followed by interactive rom-com ‘Five Dates’ in November which Paul wrote and directed wholly in lockdown and filmed entirely over Zoom. ‘The Gallery’ is the first instalment of his interactive series titled INTERACTIVISIONS, a 4.5 hour interactive film created using Stornaway.io’s ground-breaking platform, which lets producers plan, edit and publish interactive films and video games as part of a regular film production workflow, letting the creator focus on the storytelling and putting all the budget on screen, not into the tech.

Tixter is a fintech company, an ecosystem who brings investments into the movie industry.

With the highest technology available, from blockchain, to cryptos, to artificial intelligence, we boost both production and distribution. 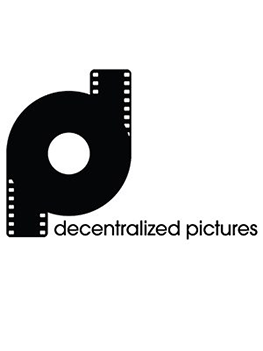 Decentralized Pictures (DCP) is a nonprofit organization composed of filmmakers and movie fans whose mission is to support independent filmmakers with focus on artists from underprivileged and underrepresented backgrounds.

Started by a network of industry leaders, including master filmmaker and entrepreneur Roman Coppola, DCP aims to open the doors of Hollywood for those without connections or monetary backing through a fair and transparent blockchain protocol that determines the most deserving artists.

By leveraging the platform’s decentralized community voting, voter data insights, and a robust rewards system to incentivize participation in the curation process, DCP provides financing and industry resources to assist budding talent in realizing their films and launching their careers.