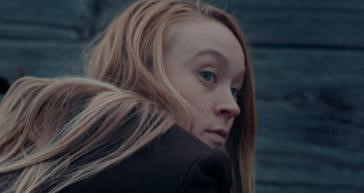 Saturday 12 May – 10:00 – 11:30 – Palais K, Level 4, Palais des Festivals A presentation of proof of concept videos from 10 genre projects in advanced financing stages seeking partners to secure the final pieces of their budgets. Each team will have 5 minutes to pitch their project and unveil their teaser trailers. Access: Marché badge or printed invitation. If you do not have a Marché badge and require an invitation, please contact Julie Poitras (julie@fantasiafestival.com).

The Ballad of Audrey Earnshaw

Synopsis: A mother and daughter are suspected of witchcraft by their devout rural community. 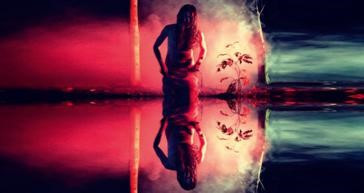 Synopsis: 1984. After viewing a strangely familiar ‘video nasty’, Enid, a film censor, sets out to solve the past mystery of her sister’s disappearance, embarking on a quest that dissolves the line between fiction and reality. 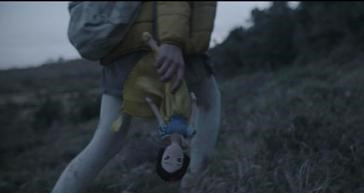 Girl Without a Mouth

Directed by: Can Evrenol

Synopsis: Perihan is a coming of age story about a little girl born without a mouth, embarks on a journey after the death of his father, in a distant post-apocalyptic Turkish town. 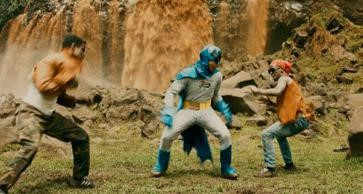 Jesus Shows You The Way to The Highway

Synopsis: Tallinn, 2035, a megalopolis managed by a ubiquitous computer program called Psychobook, protected from threats by Undercover agents Gagano and Palmer Eldritch.. When the virus “Soviet Union” infects the system the Agents will venture within different realities in search of the antidote and eventually discovering the ultimate truth. 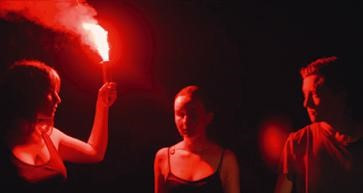 Synopsis: Juan, a police captain, is sent to the south of Chile along with his teenage daughter, to investigate recent terrorist attacks in the area. Upon arrival, he’ll find himself inspecting an isolated town secretly led by a coven of warlocks in need of a specific human sacrifice, looking to establish a new regional social order under their reign. Juan’s daughter seems to be what they’ve been waiting for. 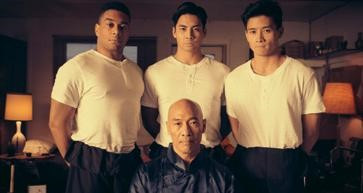 Synopsis: When their old Kung Fu master dies under mysterious circumstances, three estranged friends – despite being terribly out-of-shape and washed-up as fighters – must reawaken their abilities to find the killer and restore their master’s honor. 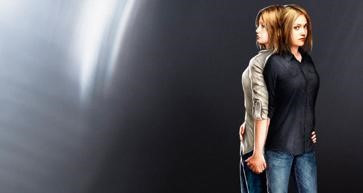 Synopsis: Identical twins Maria and Magdalene are conjoined at the back of their heads, their brains are also connected via a neurological link, through which they can share sensory information and even control each others limbs.. After neurologic specialist Dr. Goldblum separates them, Maria seems ok but Magdalene breaks down mentally, her head wound is not healing but growing into something else or is something inside trying to get out? 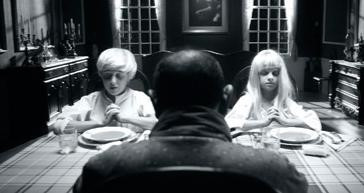 Synopsis: Vera – a prestigious and imaginative painter – and Hugo – – a airplane pilot – move to a modern mansion in the mountains in order to begin a new project together: they are going to be parents of twins. After Vera suffers a tragic miscarriage, Hugo poses a solution: to adopt Tin and Tina, two albino siblings recently found innocent of the murder of their father. 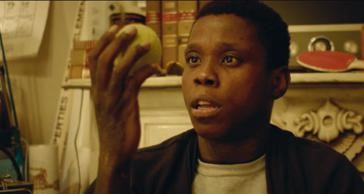 Synopsis: Whitaker has invented a way to transfer his mind into other bodies. Rachel offers up her comatose boyfriend to see him smile again. Drunk off success, Whitaker loses control, leaving a shard of his own mind in the host body which begins to grow, raw, curious, and amoral. When it starts collecting bodies of its own Whitaker wants it dead but Rachel stands in his way, prepared to do anything to protect the love of her life. 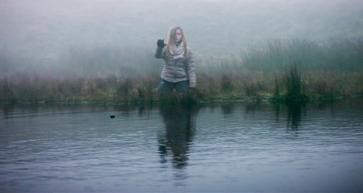 Synopsis: The Winter Lake is a dark coming of age thriller. Tom (16) discovers the skeleton of an infant at the bottom of a seasonal lake. Rather than telling anyone, he decides to keep it in a shoebox under his bed. Following the discovery, the network of lies and secrets between Tom, his young mother Elaine and their neighbours begins to unravel, pulling Tom into a violent confrontation with the darkest parts of human nature.