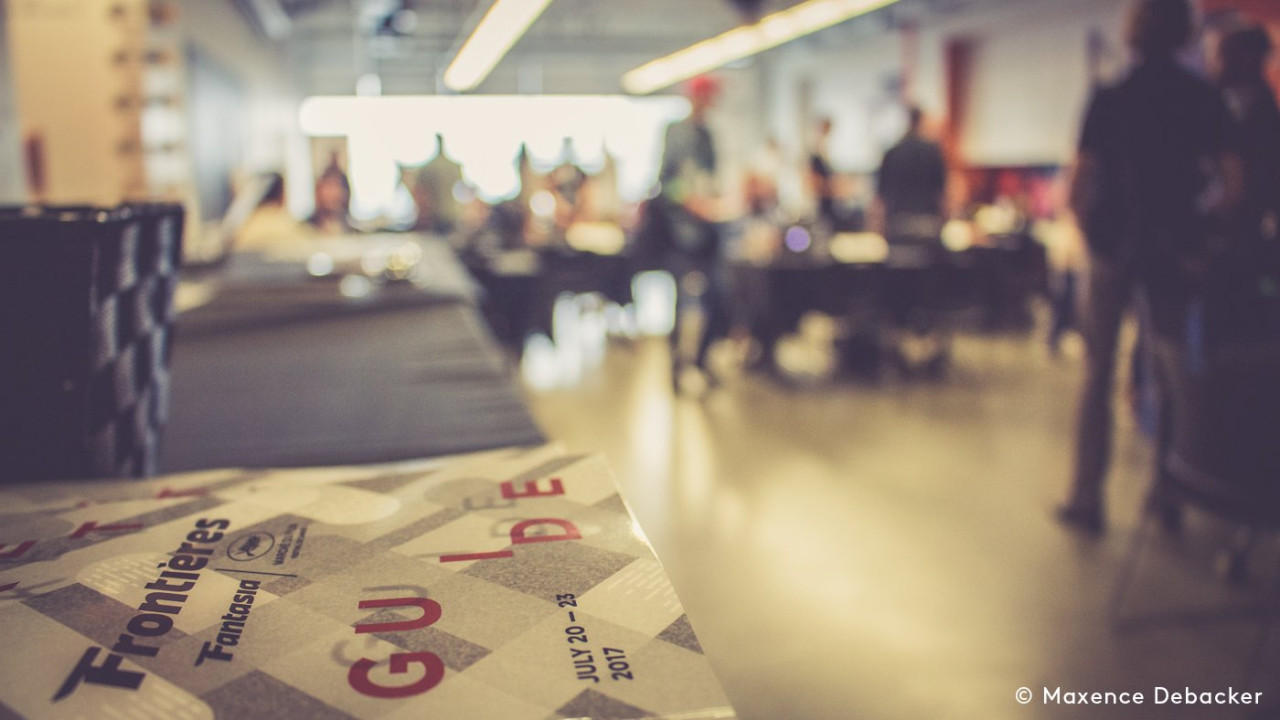 Frontières is seeking submissions for the Buyers Showcase of the Frontières Platform in Cannes. Producers have until March 1 to submit their projects.

The Frontières Buyers Showcase  is part of the Frontières Platform in Cannes, a dedicated section of industry programming & networking events for the genre film industry co-presented between the Fantasia International Film Festival and the Marché du Film. The Frontières Buyers Showcase  is part of the Goes to Cannes section of the Marché du Film, a program aiming at showcasing a selection of works-in-progress films still seeking a sales agent, distribution or a festival selection. To be eligible, submissions must be in post-production, of European or North American origin, and in search of a sales agent or distribution.

Submissions are open as well for the 10th edition of the Frontières International Co-Production Market which will take place July 19-22 during the the Fantasia International Film Festival in Montreal. 20  projects in the late development or early financing stage (10 European and 10 North American) will be selected and invited to partake in a 4-day networking event with a large and diverse group of prominent industry professionals. Events include a live pitch session that will open the market and one-on-one meeting sessions, panels, workshops and networking sessions. Producers have until March 16 to submit their projects.

FRONTIÈRES is an international co-production market and networking platform specifically focused on genre film financing and co-production between Europe and North America. It is organised by the Fantasia International Film Festival, in partnership with the Marché du Film – Festival de Cannes. In addition to its annual co-production market at Fantasia, Frontières programming also includes a Finance & Packaging Forum (February 22-24, Amsterdam) and the Frontières Platform (May, Marché du Film – Festival de Cannes).

Frontières  is co-funded by the Creative Europe programme of the European Union. Major partners include the Netherlands Film Fund, Wallimage, Telefilm Canada and SODEC.