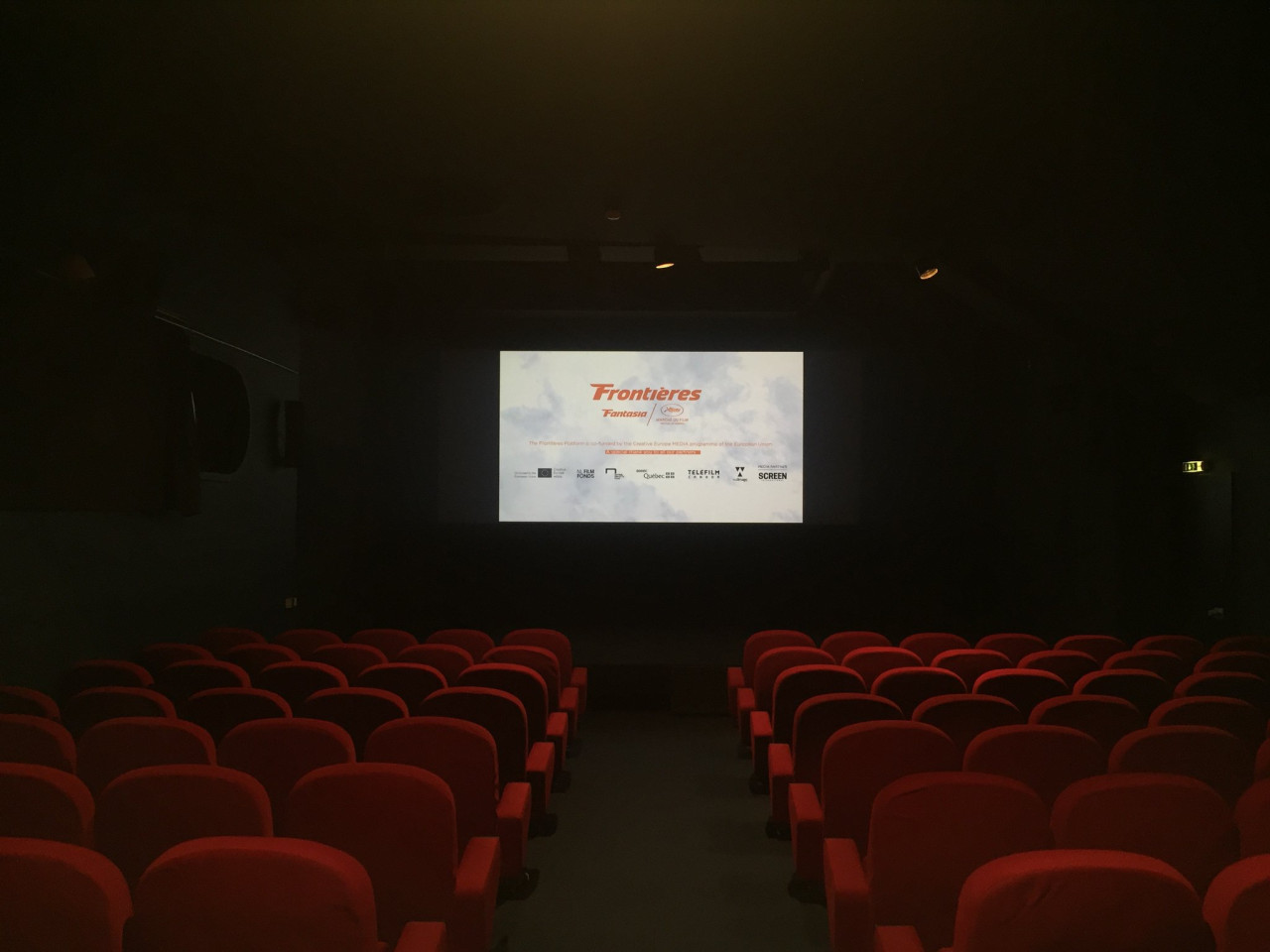 Frontières is returning to Amsterdam from February 22-24. 13 Projects are in the queue for the second Edition of the Frontières Finance & Packaging Forum – a genre focused forum initiated by the Fantasia International Film Festival and the Marché du Film – Festival de Cannes, with the support of the Netherlands Film Fund.

13 projects at the late financing stage will have the opportunity to work with a select group of industry experts in finance, sales and distribution. This year, the selection process was extremly competitive which is why the Forum has expanded to include a 13th project featuring a South American team coming from Chile (THE MONSTER WITHIN, Chile/Denmark).

‟ We are delighted to open the selection for the Amsterdam Forum to Latin America, thanks to  our new partner CinemaChile! The 13th project coming from Chile is very promising! ″

“After 5 years of continual development, growth, and innovation, Frontières has become the generally acknowledged leader in the genre film industry as a market and networking facilitator, and effectively works to bridge the gap between the genre and arthouse communities.”

The line up encompasses teams behind films such as : FREE FIRE, CRUMBS, BASKIN and THE TRANSFIGURATION. The schedule of events will then wrap up with a special screening of Frontières alumnus LES AFFAMES by Robin Aubert, presented by Telefilm Canada in partnership with the EYE Film Institute and the Imagine Film Festival.

THE BALLAD OF AUDREY EARNSHAW (Canada/Ireland)

JESUS SHOWS YOU THE WAY TO THE HIGHWAY (Spain/Estonia/Ethiopia)