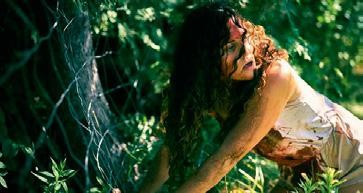 Sunday 13 May - 16:00-18:00 - Palais K, Level 4, Palais des Festivals A first look at 6 genre films in post-production or recently completed, from Europe and North America, seeking a sales agent and/or international distribution, festival selection. Access: Marché badge or printed invitation. If you do not have a Marché badge and require an invitation, please contact Vanessa Meyer (vanessa@fantasiafestival.com).

Synopsis: A hack filmmaker reluctantly becomes the villain in his own slasher movie. 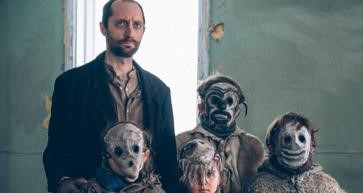 Synopsis: Remote Quebec land, today. Winter. A strange road accident occurs and causes the death of a young man. No one has witnessed the circumstances of the tragedy. The village has very few souls left. Nobody dares to talk about it. They prefer to forget. From now on, for the Dubé family, for Louise, Richard, Adèle and the rest, the days are short and counted. They must accept that an undefinable Evil is haunting the region. 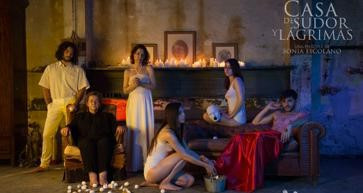 Synopsis: She, leader of a religious sect, leds a group of people. All live together in a claustrophobic place. The arrival of a mysterious character changes everything. 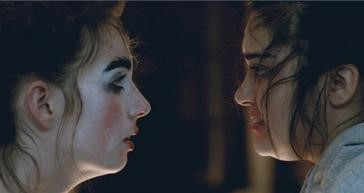 Synopsis: Ladyworld is a surreal suspense film starring an all-female cast. Eight teenage girls become trapped in an endless birthday party after a massive (imaginary?) earthquake. The girls’ sanity and psyches dissolve as they run out of food and water. Eventually, they regress to their baser instincts, exploiting each other’s fears and insecurities. 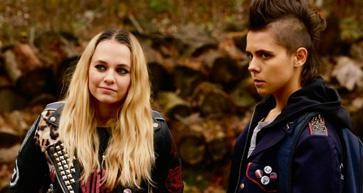 Synopsis: A mysterious epidemic has wiped out all adults, leaving Potter’s Bluff divided – poor kids on the East side and varsity jacket – wearing Titans on the West. The tables are turned when eastsider Jack robs a supply truck, killing two Titans inside, leading to his capture. Jack’s sister Nat and her best friend Scratch embark on a rescue mission that takes the teen punk rockers on a deadly journey into enemy territory. 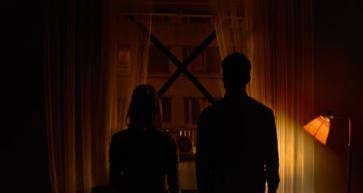 Synopsis: Karen and John lost the spark of married life the day they were notified that they were unable to conceive. Now they live like the walking dead on the verge of divorce. When the world is hit by a pandemic that really turns people into zombies, the couple have to lock themselves in their apartment, waiting for rescue. As the world falls apart, they are forced to find their way back to each other and reclaim their lost love.