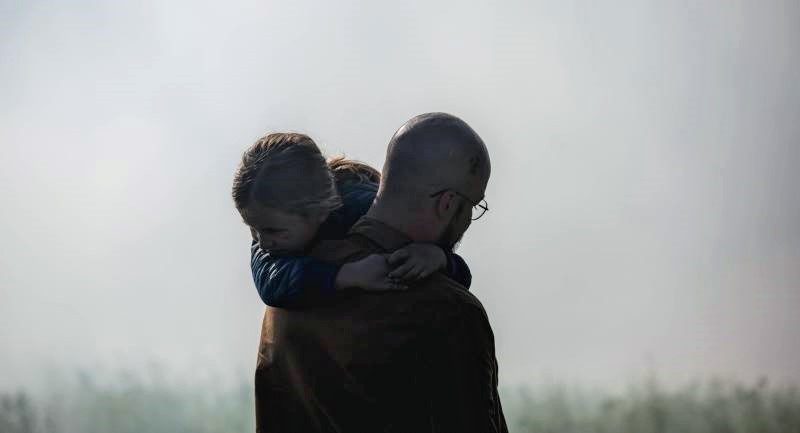 The 2nd edition of the Frontières Finance & Packaging Forum in Amsterdam schedule of events will feature a special screening of Les Affamés by Robin Aubert on February 23 at the EYE Film Institute.

Cannes. May 21, 2017. A work-in-progress of Les Affamés by Robin Aubert is presented to sales agents, distributors and festival programmers as part of the Frontières Buyers Showcase within the Goes to Cannes section of the Marché du Film.

Amsterdam. February 23, 2018. Les Affamés returns for a special evening at the Frontières Finance & Packaging Forum – held February 22 -24. Telefilm Canada will host a soirée at the EYE Film Institute presented in collaboration with the Imagine Film Festival. A cocktail reception will be held followed by a special screening of this riveting zombie film to honor one of the most unique voices in nowadays’ Québécois cinema.

The film was released theatrically in Canada in October 2017 and is now nominated for five Canadian Screen Awards, including Best Motion Picture and Achievement in Direction. In December, TIFF added the film to its list of 2017’s 10 Best Canadian Films. Les Affamés will be available March 2, 2018, on Netflix in markets around the world.

FRONTIÈRES is an international co-production market and networking platform specifically focused on genre film financing and co-production between Europe and North America. It is organised by the Fantasia International Film Festival, in partnership with the Marché du Film – Festival de Cannes. In addition to its annual co-production market at Fantasia, Frontières programming also includes a Finance & Packaging Forum (February 22-24, Amsterdam) and the Frontières Platform (May, Marché du Film – Festival de Cannes).

Frontières  is co-funded by the Creative Europe programme of the European Union. Major partners include the Netherlands Film Fund, Wallimage, Telefilm Canada and SODEC.