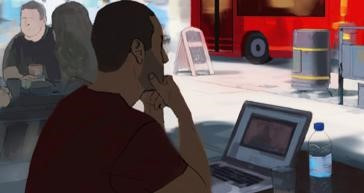 Friday 11 May – 10:00 - 12:00 – Palais K, Level 4, Palais des Festivals CITIA organises the International Animation Film Festival, the Mifa and the Forum Blanc. It also contributes to the development of the local economy by proposing training programmes and support to businesses in the animation and creative industries sector with the unifying space of Les Papeteries – Image Factory. Contact Person: Géraldine BACHÉ, geraldinebache@citia.org, & +33 6 81 235 235

Synopsis: How does it affect you to run for your life from age 11? What do you lose in the process, and how do you create a home when you haven’t had one since your early childhood? 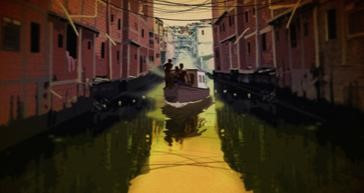 Synopsis: Lieutenant Marlon is on a mission to find Captain Kurtz, a famous policeman missing in mysterious circumstances.. To fulfil his duty, Marlon undertakes a dangerous boat journey into the favelas of Rio. 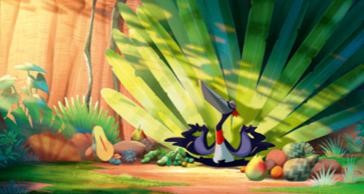 Synopsis: Koati follows the adventure of Nachi who is on a quest to save his rainforest community from a looming threat.. Zaina (Sofía Vergara) a wicked snake tries to leverage the situation to gain power. 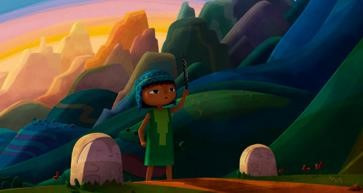 Synopsis: In the sixteenth century, Tepulpaï and his best friend Naïra embark on an adventure in the mountains of Peru to bring back a sacred idol stolen by the collector Inca. 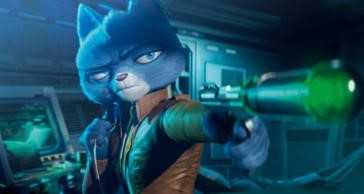 Synopsis: Vladimir and Hector, two secret agents opposed in every way, are trying to recover a top-secret material stolen by unknown intruders