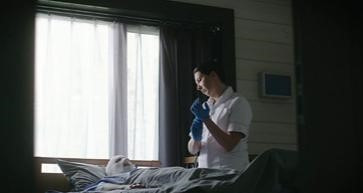 Synopsis: Eva arrives at an isolated house where her husband Robert is lying in a coma. . Strange things start happening around and Eva becomes convinced that Robert is not unconscious and is out to harm her. 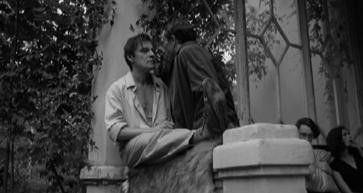 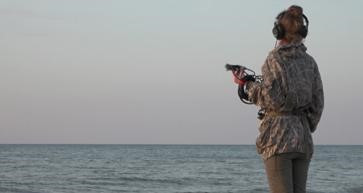