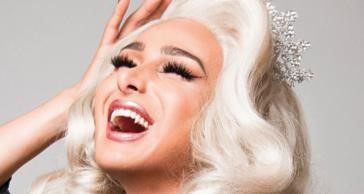 Sunday 13 May – 14:00 - 16:00 – Palais K, Level 4, Palais des Festivals Los Cabos International Film Festival is devoted to strengthen the growth of a compelling and dynamic film culture, focusing on filmmakers from Mexico, Canada, and the United States. At the same time, it is responsible for linking film professionals through its Industry platform, celebrating agreements and negotiations in an incomparable seaside destination.. This year the festival will celebrate its 7th edition from November 7th to 11th. Contact Person: Tania HERNÁNDEZ VELASCO, tania@cabosfilmfestival.com, & +52 55 9197 6212 Maru GARZON, maru@yahoo.com.mx, & +52 55 9195 9573

Synopsis: Born in a land of drug cartels and carnival queens, Mickey found in social media a platform where he can explore his sexual identity and deal with the deep homophobia of his environment. 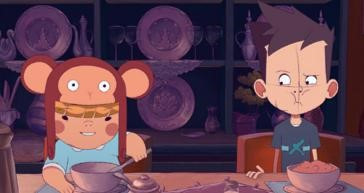 Synopsis: Nicolas is a 10-year-old boy with Down Syndrome.. He will use his collection of magical costumes in an adventure to save his cousin David from his own nightmares and from a kingdom submerged in chaos. 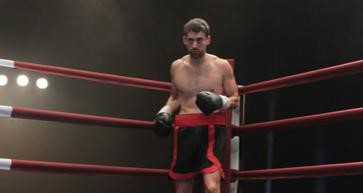 Synopsis: Miguel “Bayoneta” Galíndez, a retired Mexican boxer living in Finland, will have to prove himself as a fighter in order to come to terms with his past. 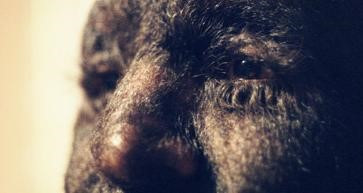 Synopsis: Larry, a rare werewolf-like man who has never felt the need to hide and has fought to empower those who feel different, now has to stay clear of ICE raids as an undocumented immigrant in Trump’s era. 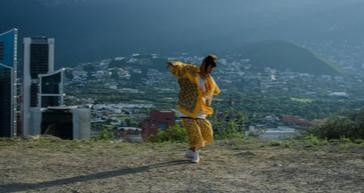 I’m No Longer Here (Ya no estoy aquí)

Synopsis: Ulises, a 17-year-old Mexican boy, is forced to migrate to the U.S. after a misunderstanding with a local cartel. He will leave behind what defines him: his gang and the cumbia parties that he loves. 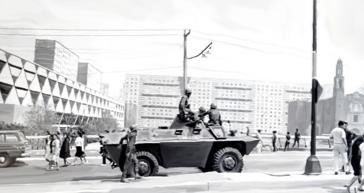 Synopsis: Raquel, Rodolfo and Hernán belong to Mexico’s National Autonomous University student movement, in 1968.. Through their photographs, films and writings, we will know an intimate side of this story.